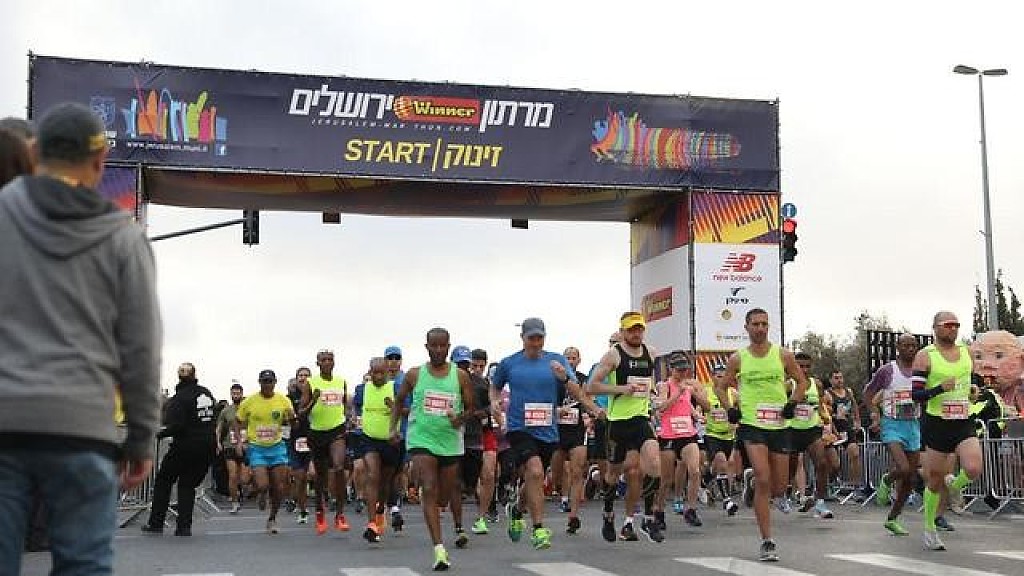 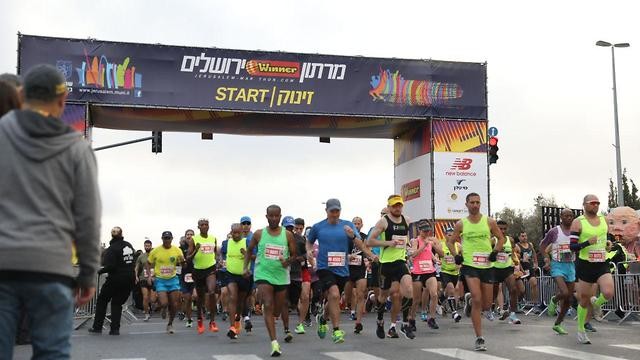 Due to the new instructions from the Israeli Ministry of Health, and concern for the health of the participants, on Thursday, Jerusalem Mayor Moshe Lion decided to cancel the Jerusalem Marathon which was to have been held on March 20th. 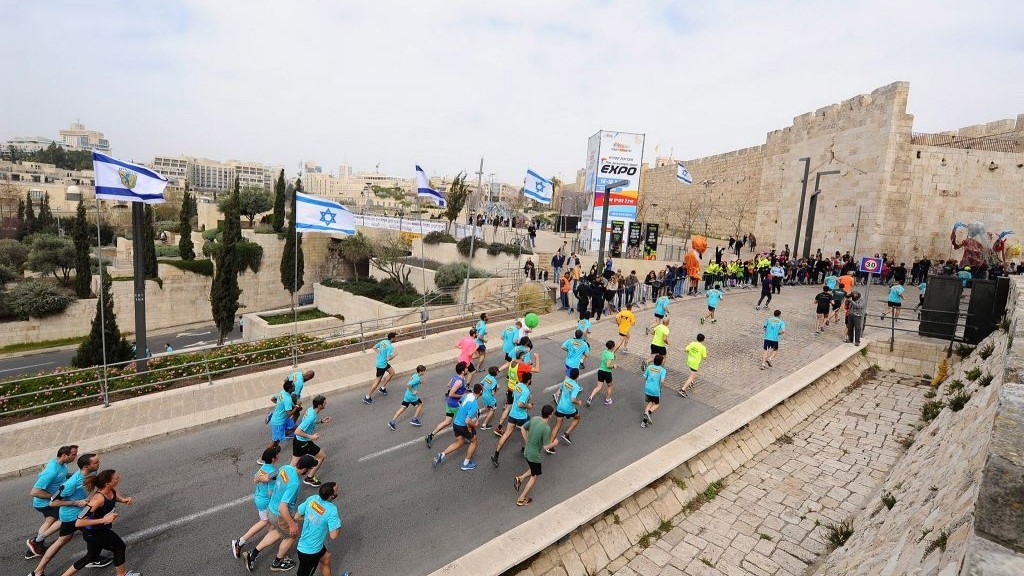 For now, the Marathon has been postponed until after the holidays, in October. The notice did not say which year.

40,000 people were supposed to have been participating in Jerusalem Marathon, which for many organizations is also a fundraising opportunity. 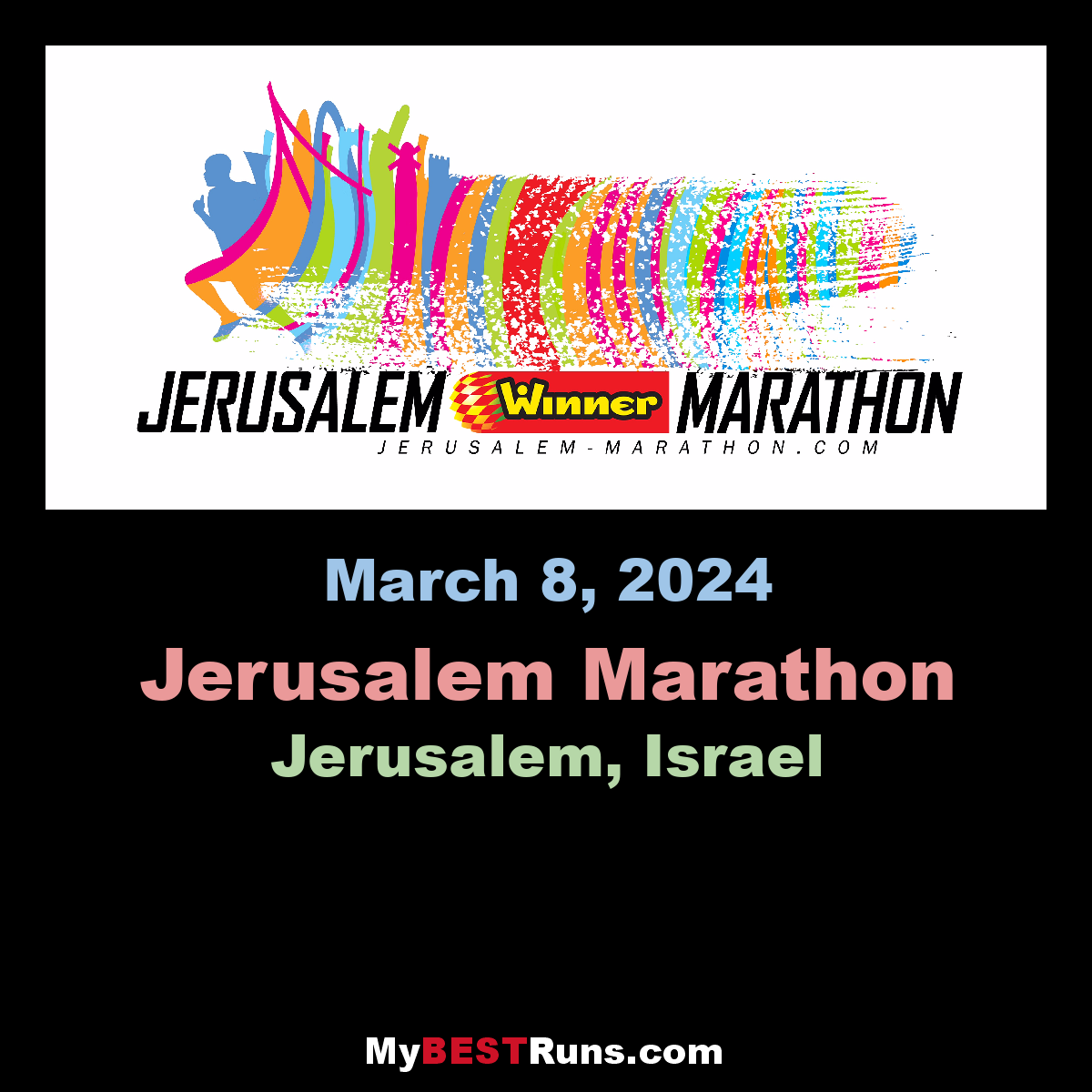