Organizers of the Two Oceans Marathon have confirmed that this year's ultra-marathon will be run over a distance of approximately 58km - some 2km further than the previous 50 editions of the race.

While there has been wide-spread speculation among the running community in recent weeks as to a change in route, organizers, via a press release to the media, race stakeholders and runners, confirmed "small changes" to the ultra-marathon route for the 51st running of the race on Easter Saturday, April 11, 2020. 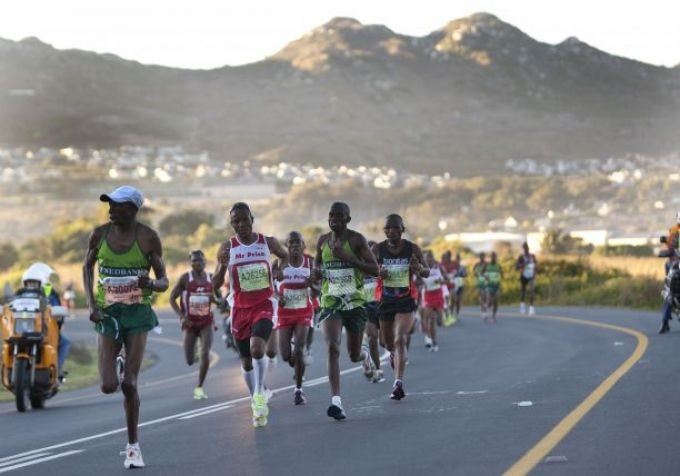 The new route - which is still to be announced - will add approximately 2km to the overall distance, turning the 56km race first held in 1970 into a 58km outing for the 11 000-strong field. 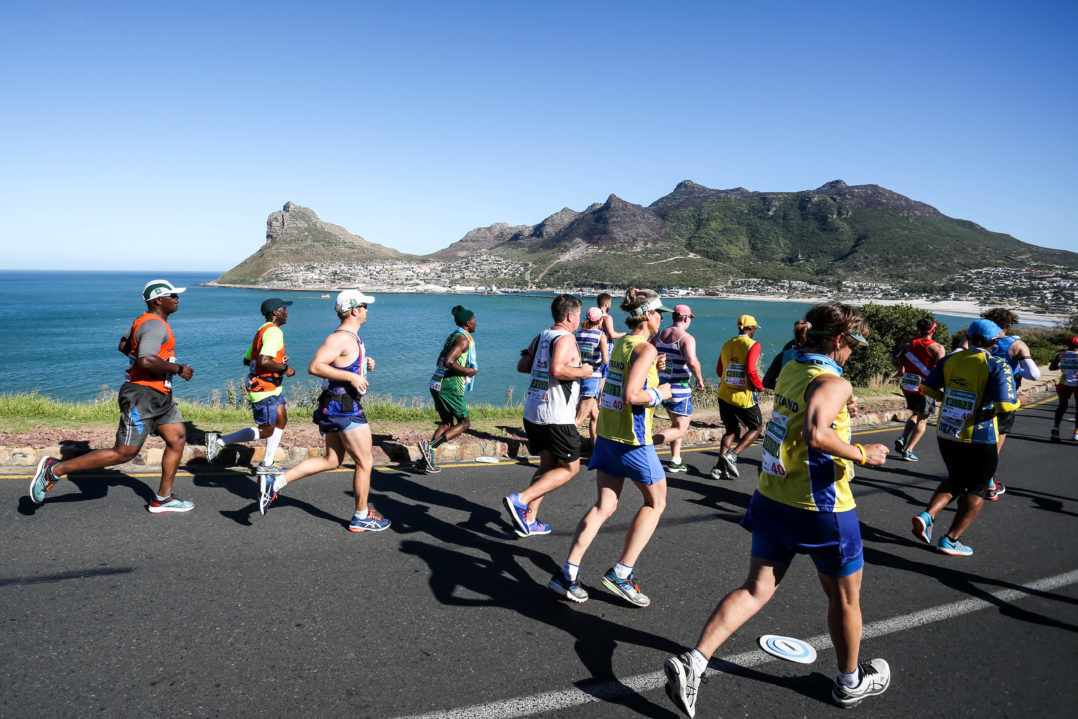 Entrants concerned over finishing before the cut-off gun sounds have been assured that the various medal cut-offs and overall finishing time will be adjusted accordingly.

Finer details regarding the exact ultra-marathon route will be announced "soon". 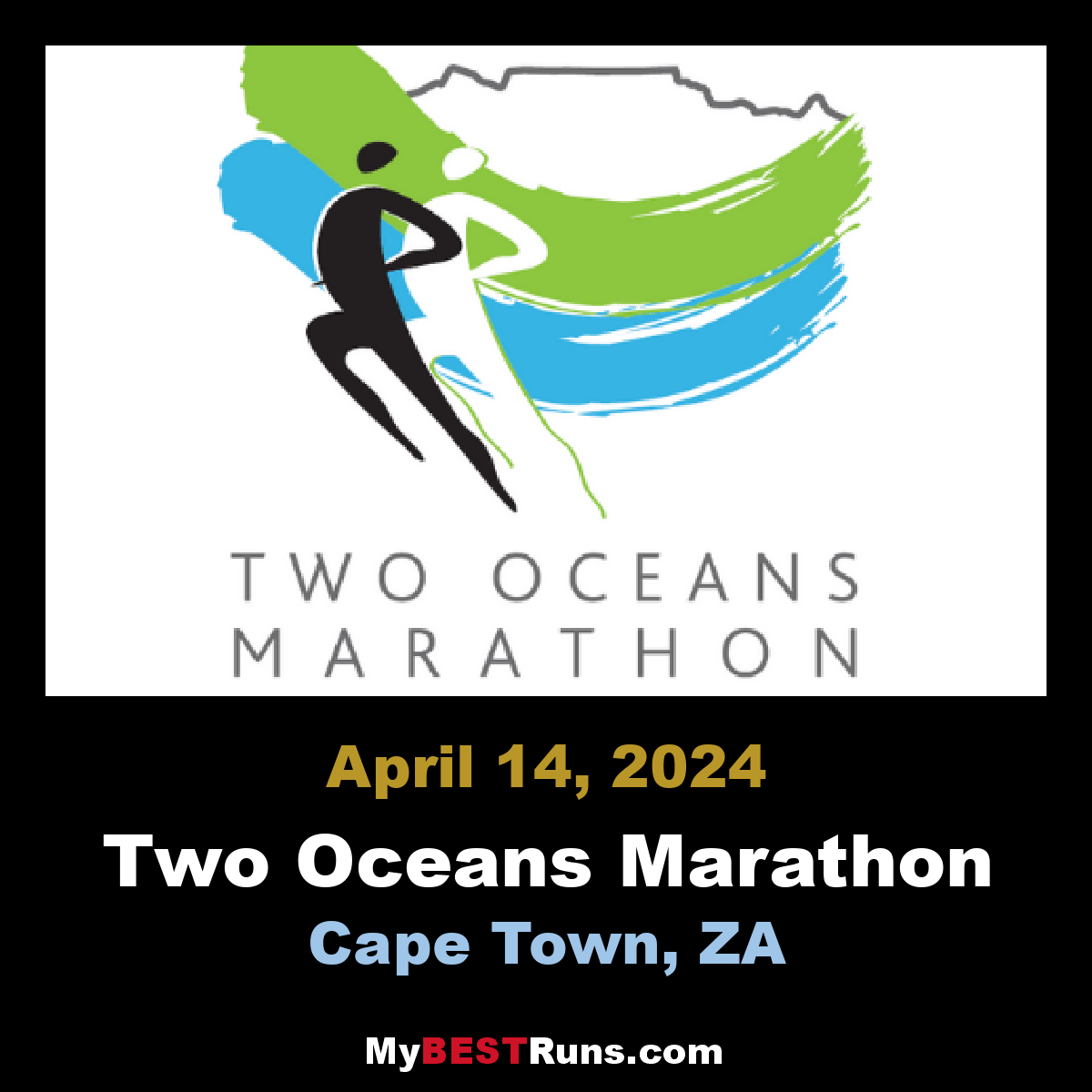 2020 race cancelled. Cape Town’s most prestigious race, the 56km Old Mutual Two Oceans Ultra Marathon, takes athletes on a spectacular course around the Cape Peninsula. It is often voted the most breathtaking course in the world. The event is run under the auspices of the IAAF, Athletics South Africa (ASA) and Western Province Athletics (WPA). The Ultra Marathon celebrated...