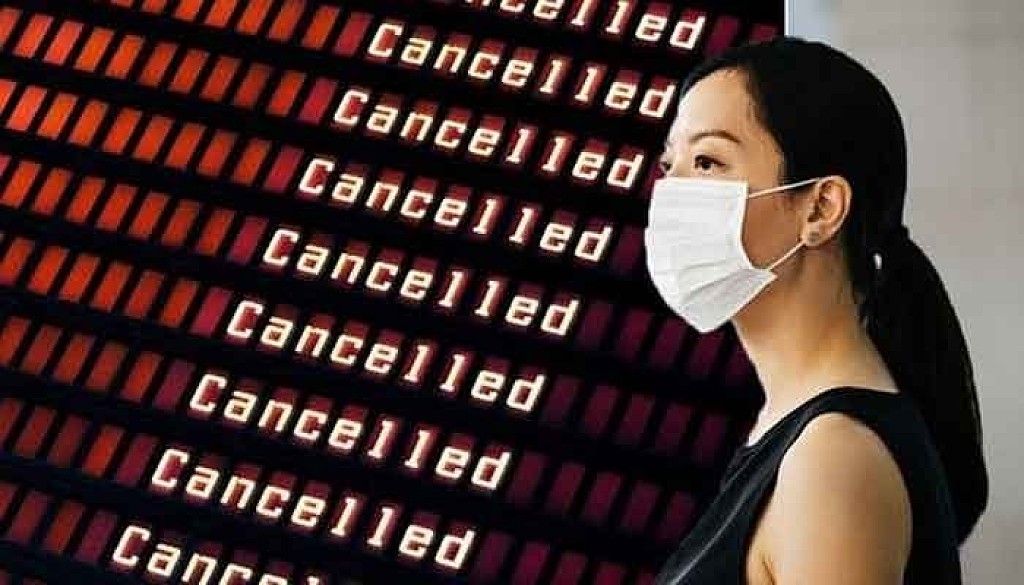 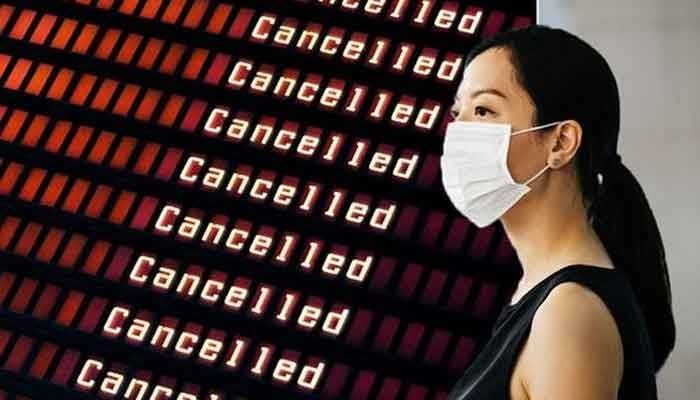 Chinese athletes forced to train in isolation due to coronavirus

Chinese athletes preparing for Tokyo 2020 have been forced to train in isolation due to the coronavirus crisis.

The Olympic hopefuls are being kept "behind closed doors" around the country, an official told Xinhua. 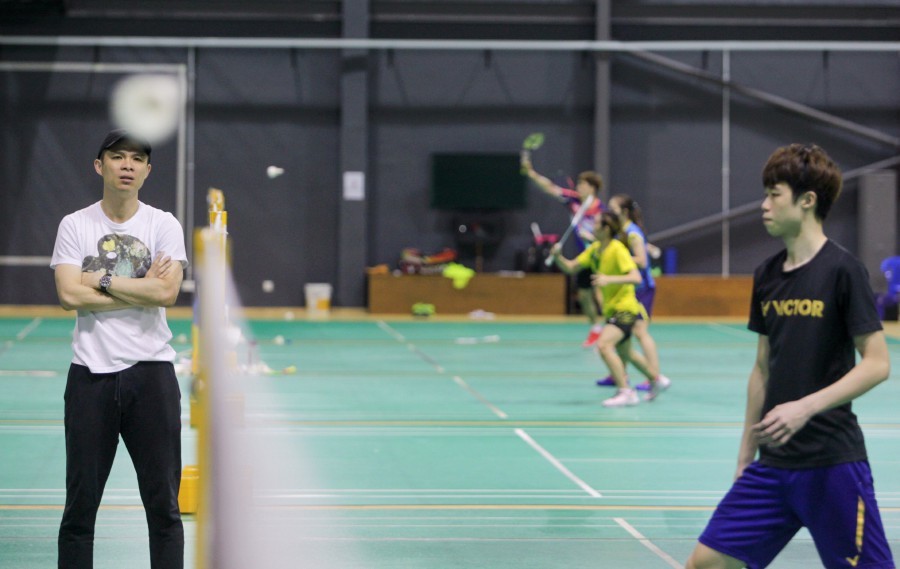 Coranavirus has killed more than 1000 people and spread to at least 27 countries since it originated in Chinese city Wuhan.

More than 40,000 people have been infected and the World Health Organization has declared a global emergency.

"Athletes are training behind closed doors in camps in various domestic and overseas cities in preparation for the Olympic Games and qualifying tournaments," said Liu Guoyong, the vice president of the Chinese Olympic Committee (COC).

"Up until now, no athlete from the national team has reported to be or is suspected of being infected with the virus.

"We will do our best to prevent all athletes from becoming infected."

The COC has been in contact with the International Olympic Committee (IOC) regarding the participation of Chinese athletes in Tokyo 2020 qualifiers, Liu said.

This comes after China's women's football team were kept in quarantine in Brisbane after arriving in Australia for an Olympic qualification tournament. 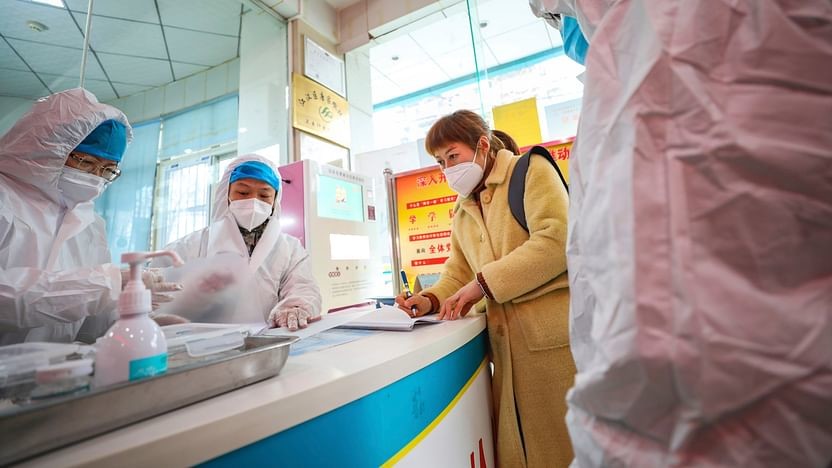 The squad had been in Wuhan, where the event was due to take place before the virus forced its move.

Four players were unable to leave China at all, including experienced midfielder Wang Shuang, with the tournament schedule this month re-jigged.

Liu added that Chinese athletes would have special arrangements for accommodation and transport.

"There will be over 100 Olympic qualifying tournaments around the world between February and April," he said.

"The IOC has asked various international sports federations to provide all possible assistance and convenience to Chinese athletes."

The World Athletics Indoor Championships, initially scheduled for March in Nanjing, is the most high-profile sporting event to be postponed because of the virus so far. It has been delayed by a year until March 2021. The Hong Kong Marathon was also cancelled as well as many other events.

The opening test event for the Beijing 2022 Winter Olympics, an Alpine Skiing World Cup in Yanqing, was also cancelled.

German Olympic Sports Confederation President Alfons Hörmann described the virus as the "greatest threat" to Tokyo 2020, with Japan one of the countries with confirmed cases.

This year's SportAccord World Sport and Business Summit in Beijing, scheduled for between April 19 and 24, is also at risk.

"We will keep a close eye on the development of the situation to decide when sporting events can be resumed," Liu said.