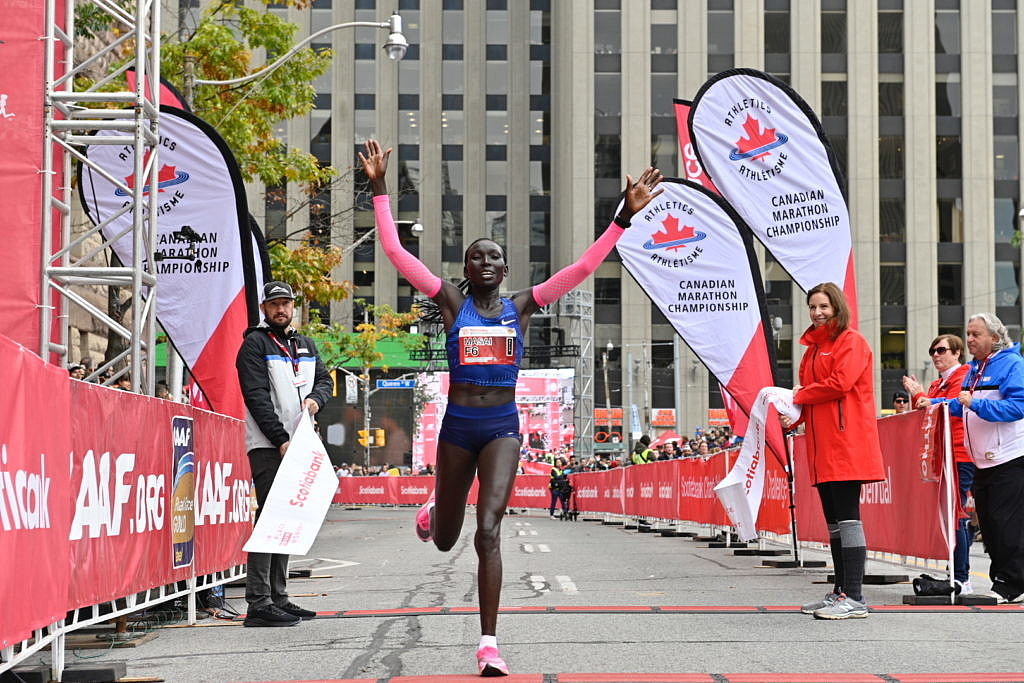 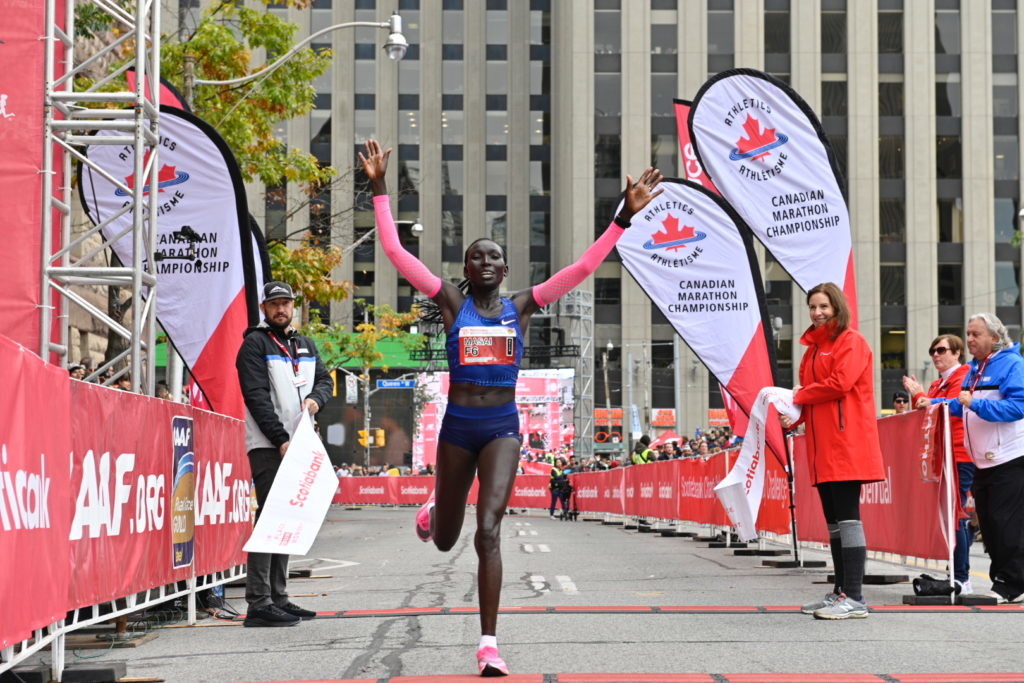 The 26-year-old has only run three marathons and though she has little hope of making the Kenya team to the Tokyo Olympics, she will not pass the chance to have a dry run in March in the Japanese capital should organizers of the city marathon invite her.

However, it is the challenge of Boston Marathon that Magdalyne Masai, a former world cross country bronze medalist, is keen to conquer in 2020.

"My management has not got the invitation yet. But it will be a great step if I get a chance to fight against the best in Boston and gain the experience it comes with," Masai said on Monday. 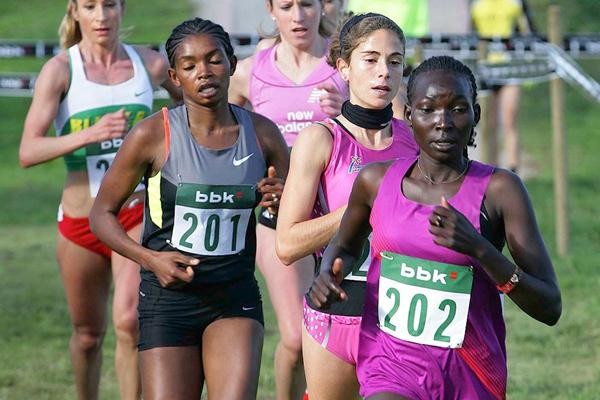 The younger sister of former World 10,000m champion Linet Masai won silver at the Hamburg Marathon last year against a strong challenge from the Ethiopians and is also the winner from Hefei Marathon, in China. 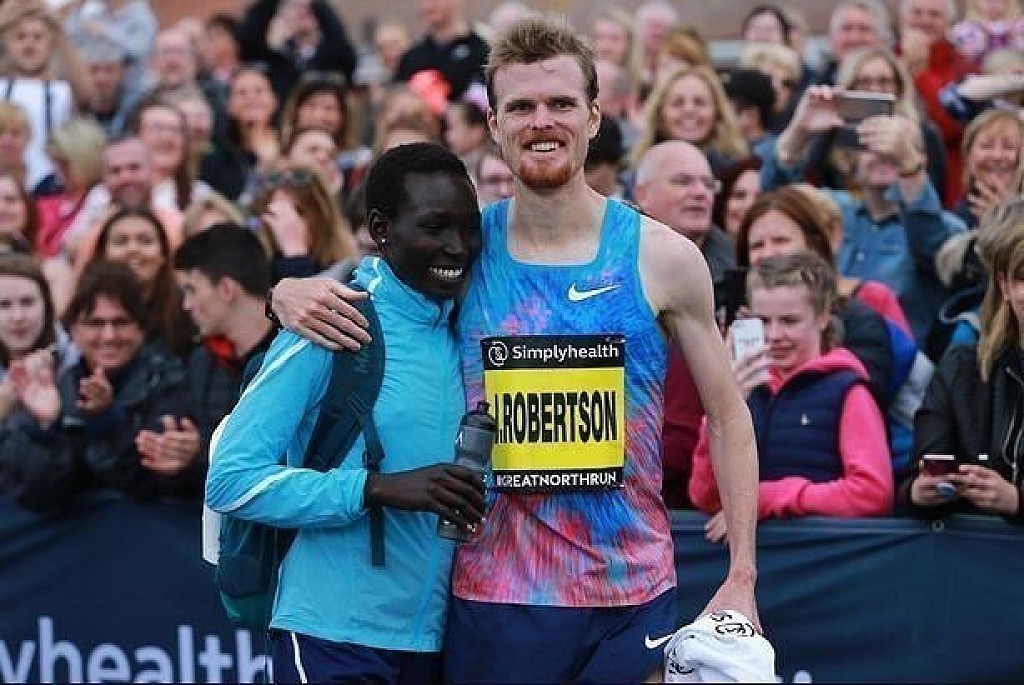 "China was my first debut in marathon and I loved it because I went on to win in Hefei. It gave me the stage to showcase my talent in marathon and since then, I have been improving. Now I am ready for the big-city marathon and Boston looks a great place to run," she said.

Magdalene said out of the three marathons she has competed, Toronto remains her favorite.

"I know people will talk of London, Chicago, New York, Boston, Tokyo and Berlin but I prefer to start in Boston because of the magical experience people talk about. I want to experience it first hand," she noted.

Masai credits her elder brother Moses Masai, who is currently battling a career-threatening ankle injury, for motivating her to take up running. Though her sister Linet has played a part in her career, Magdalyne feels Moses is the cornerstone in the short marathon rise she has experienced.

"Moses always asked me to go for it. There is also former Commonwealth marathon champion Flomena Cheyech and former track star Sylvia Kibet who have helped me a lot," she added.

In 2016 she changed from the track to the road races with a debut at Ostia Half Marathon clocking 67:30. A year later she was fourth at the South Shields Great North Run in England clocking 1:10:39. She has also run in Lisbon (Portugal) and Belfort (France).

However, it was in Hefei in China that she launched her career in the marathon, and she won against a strong challenge clocking 2:28:20. And from China, Masai now targets to conquer the world.

"The Tokyo Olympics are coming a little bit earlier and I may not have the experience to be considered. But I want to represent Kenya in next Olympics," she added. Enditem