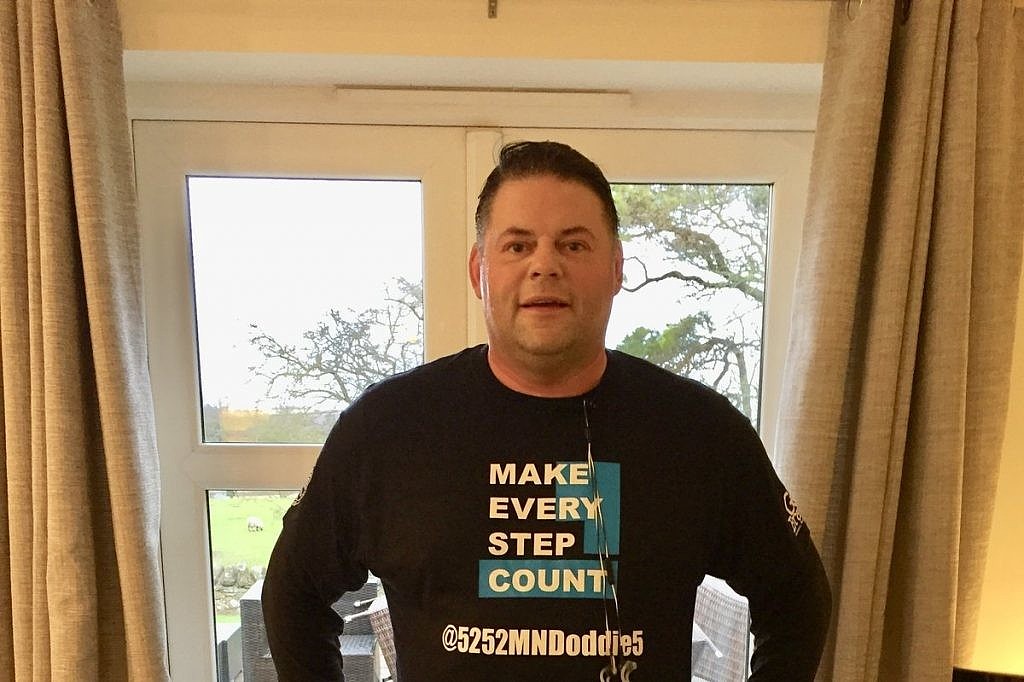 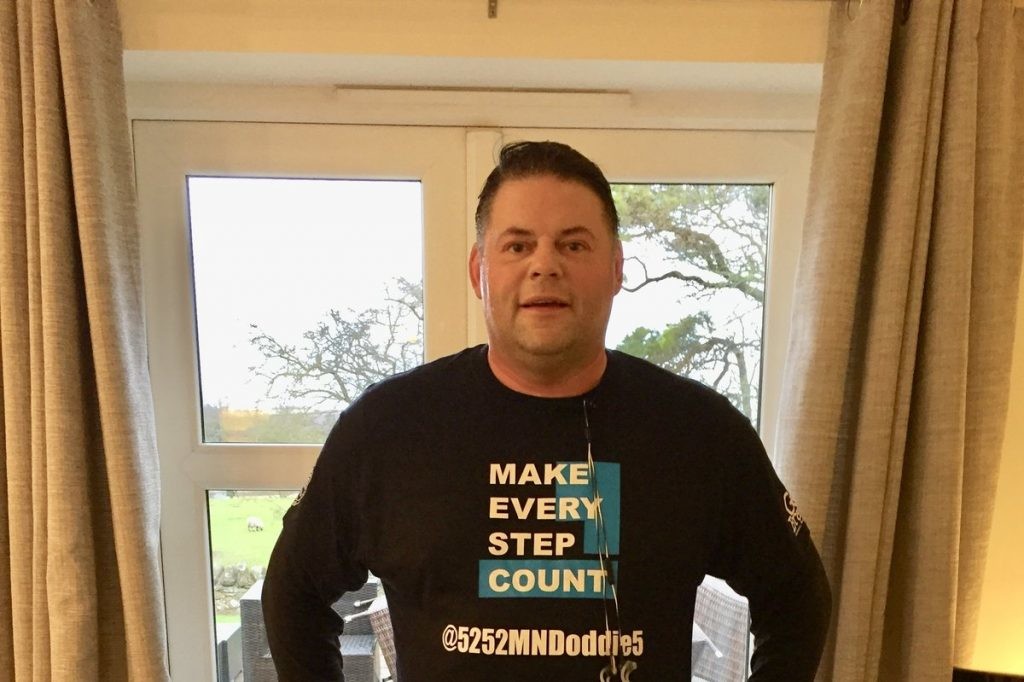 Former rugby player Phil Calvert has set himself a huge task of running a marathon every week for a year in support of former Scotland international Doddie Weir. The 47-year-old is originally from Ulster and played for Campbell College Belfast, Scottish Colleges Napier University and Watsonians during his own rugby days. Last year Weir announced he has motor neurone disease and since then his focus has been firmly on helping others and raising awareness of MND while also raising funds. (01/26/2018) ⚡AMP