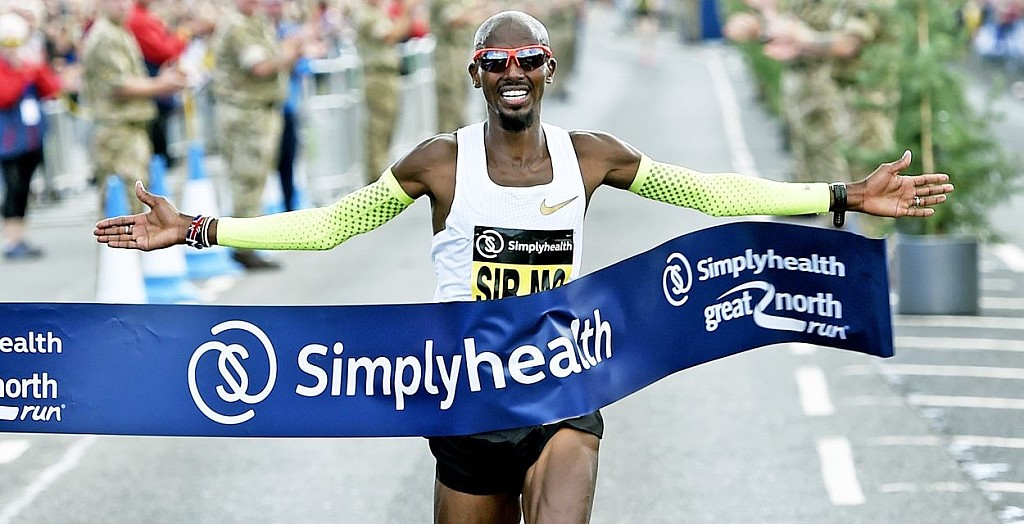 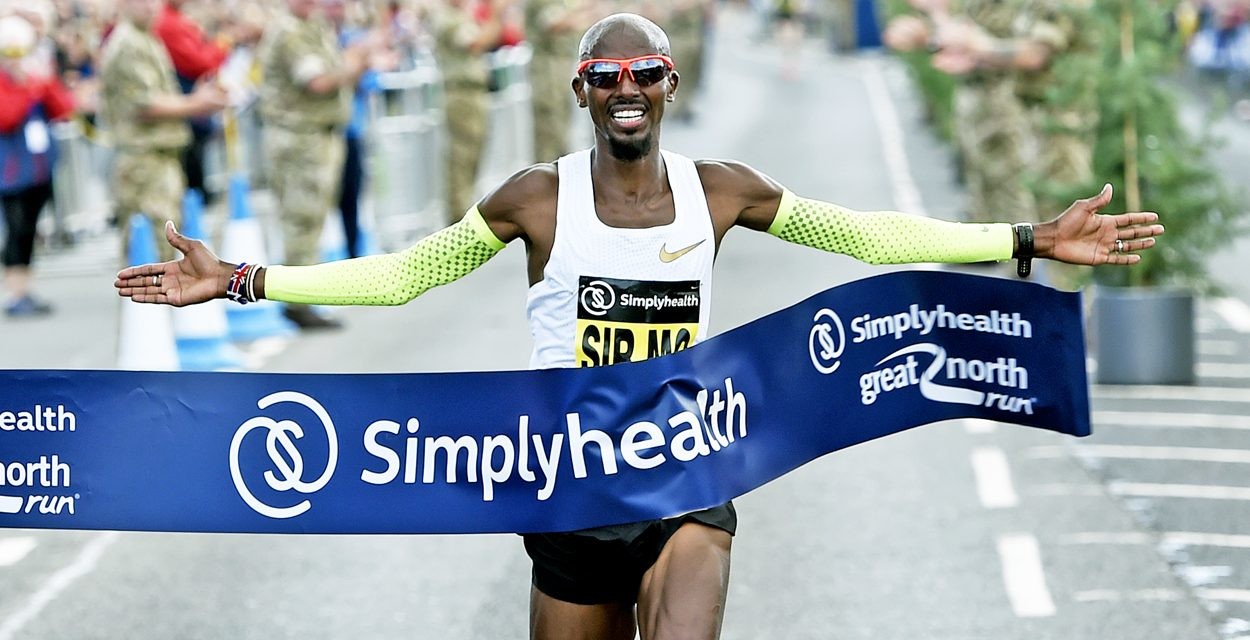 The 10-time global gold medallist will return to the Great Noeth half-marathon in September.

Like last year, the 10-time global gold medallist will again use the event as part of his preparations for the Chicago Marathon, where he will defend his title on October 13. 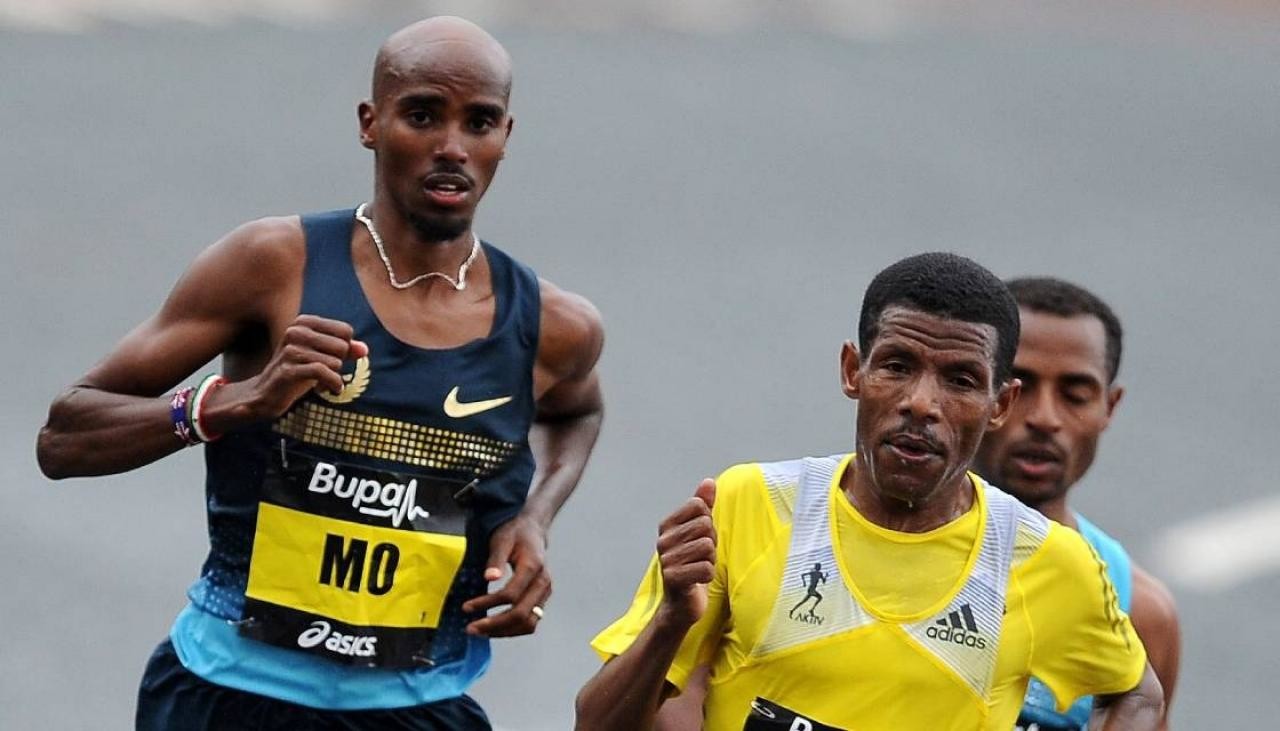 At the 2018 edition of the Great North Run, Farah clocked 59:26 before breaking the European marathon record with his winning time of 2:05:11 in Chicago.

“I’m going to be giving it my best shot,” said Farah, on targeting a sixth victory. “Winning it once was special enough, to win it for the sixth time would be unbelievable.

“It was a massive part of my preparations for Chicago last year and it will be as important this year.

“The Simplyhealth Great North Run is one of my favourite races, it’s something that I always look forward to and I can’t wait to be back on that start line in Newcastle in September.” 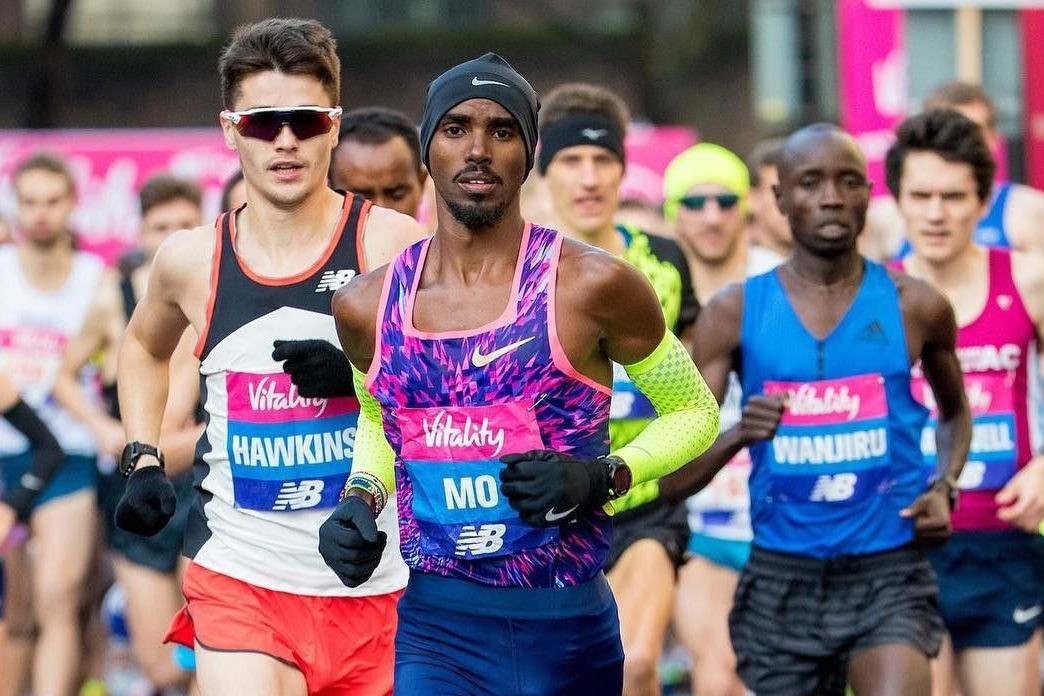 Farah has a winning record dating back to 2014 on the famous 13.1-mile course between Newcastle and South Shields.

Only Farah and Tanni Grey-Thompson have won five consecutive Great North Run races in the event’s 39-year history, with Grey-Thompson’s last victory in the wheelchair event claimed 20 years ago. 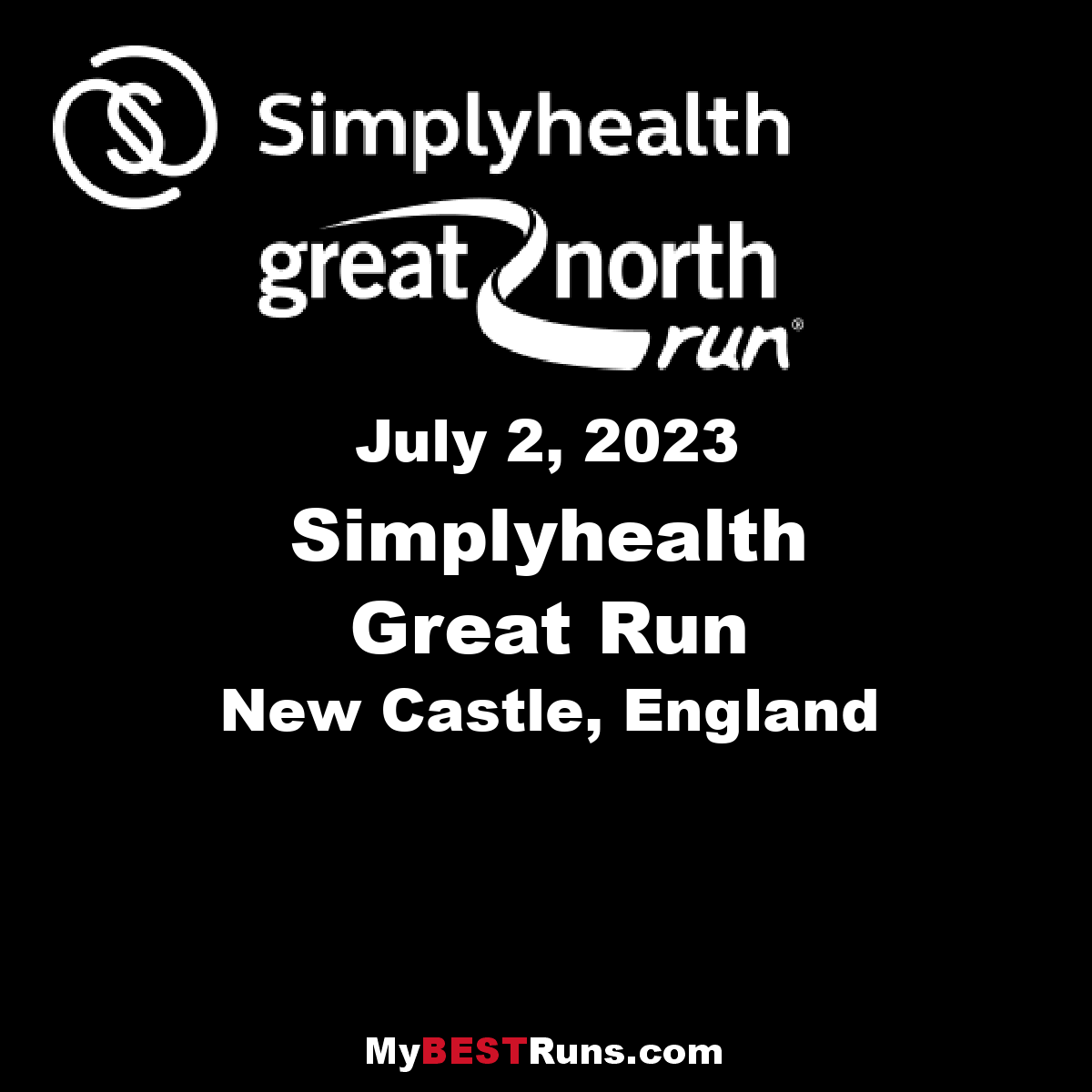