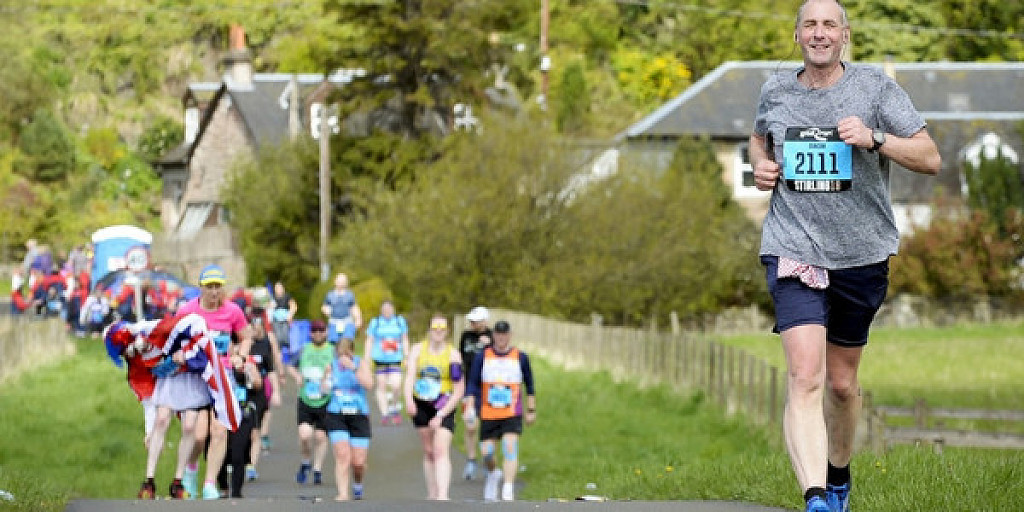 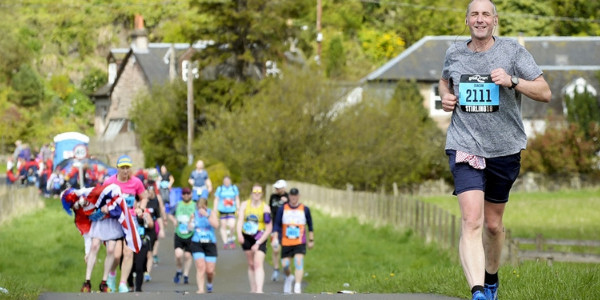 The Great Run Company has announced that the event will not continue this year. Taking to social media, the organizers said: “We’ve taken the difficult decision not to stage the Great Stirling Run from 2020.

When the great Stirling Run was conceived three years ago, it was our ambition to build a world-class marathon in Stirling. Whilst we’ve created a great event, we haven’t been able to deliver that ambition.”

The Stirling XCountry event, which took place for the first time in January, has also been axed as it too, was deemed not to be financially viable.

A number of reasons have been voiced by locals and previous runners as to what the main reasons are for the failure of the event to continue.

The event was hosted on the same day as the London Marathon, which is one of the world’s biggest sporting events and attracts more than 40,000 participants every year.

Commenting on the Facebook announcement, a disgruntled local said: “Gutted! I had hopes that this race in my hometown would grow. Such a beautiful route and great support in the villages in town! Was London being the same day the downfall?” 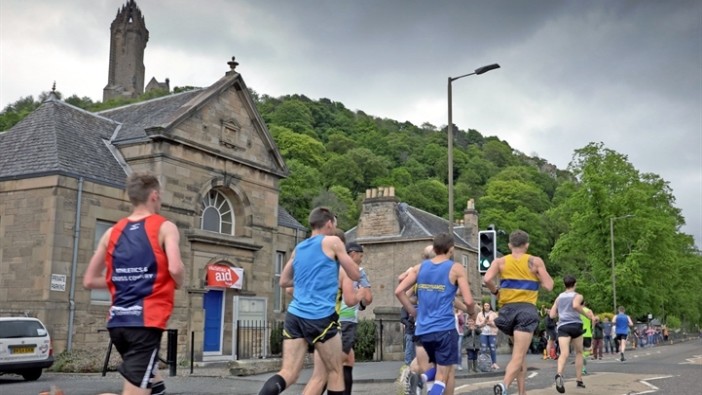 Another added: “You could have doubled the number of entrants on a different weekend.”

Others have argued that it is far too soon to pull the plug on the sporting spectacle, given that it has only been running for three years.

To top it off, there was also only a £200 prize for the winners of the elite races, which was unsurprisingly unsuccessful in attracting a world-class field to Stirling for the event.

There are a lot of students who will be disappointed at the news, given that the university’s athletics and triathlon clubs have been represented in both the marathon and half marathon distances over the last three years. 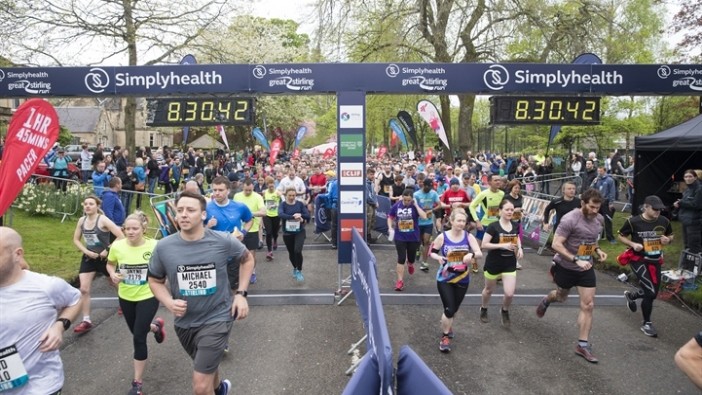 It has been a great opportunity for members to produce personal best times on a home stage.

Students have also used the Stirling Marathon to raise money for charities of their choice, and to promote health and well-being in the area.

A Stirling Council spokesperson said: “This is obviously a disappointing decision but our focus is already very much on bringing new events to Stirling.”