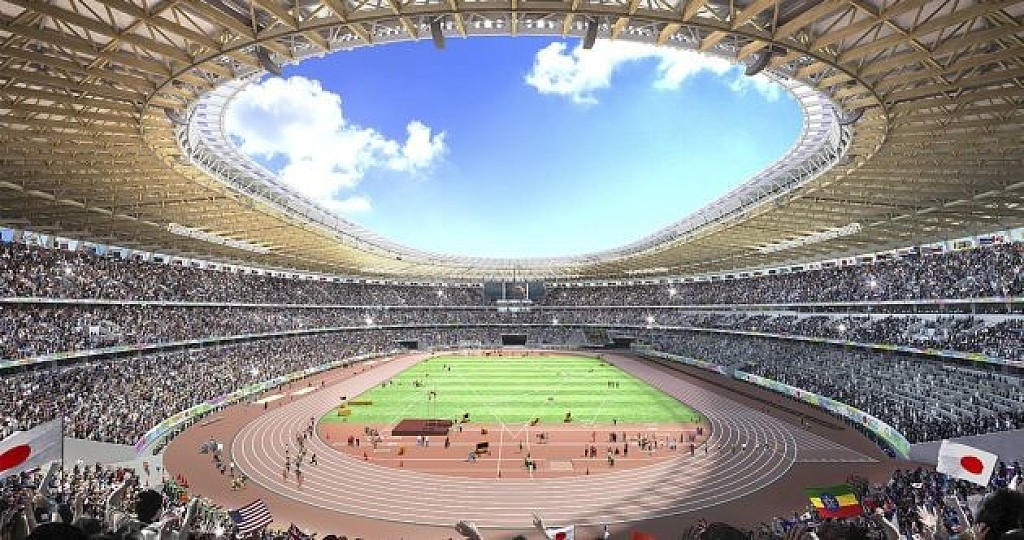 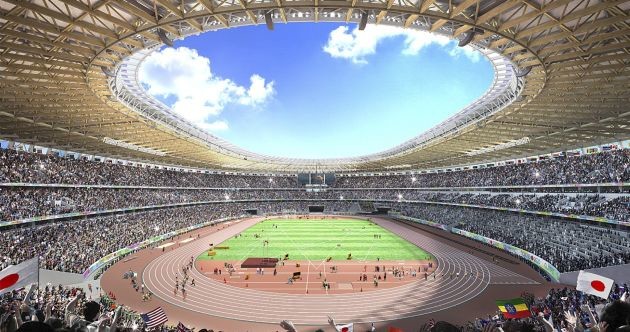 The National Stadium being built for next year's Olympic Games in Tokyo is 90 per cent complete and is set to be opened on December 21, it was revealed today.

Members of the media were given the chance to tour the 68,000-capacity stadium, which will be the centrepiece of Tokyo 2020.

According to news agency Reuters, National Stadium development director Takeo Takahashi said almost all the buildings had been finished and they were "now working on the interior and facility equipment inside the stadium". 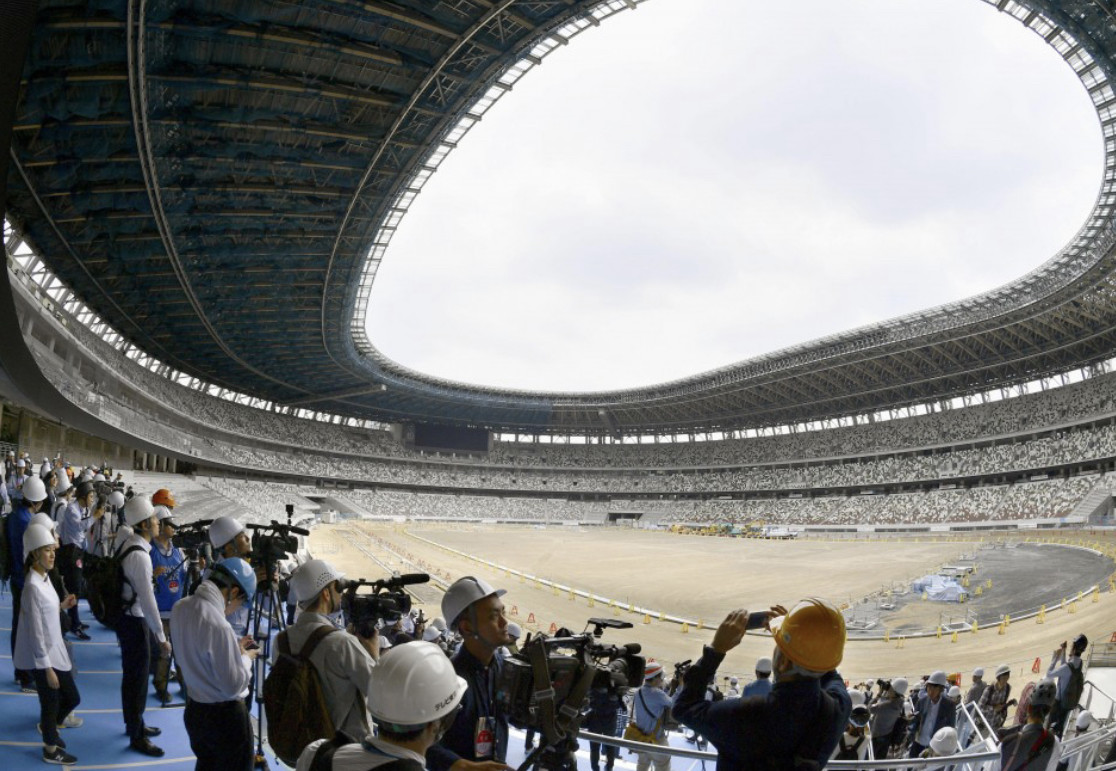 "The grass and track have yet to be laid but this is expected to be completed in the next month," he added. 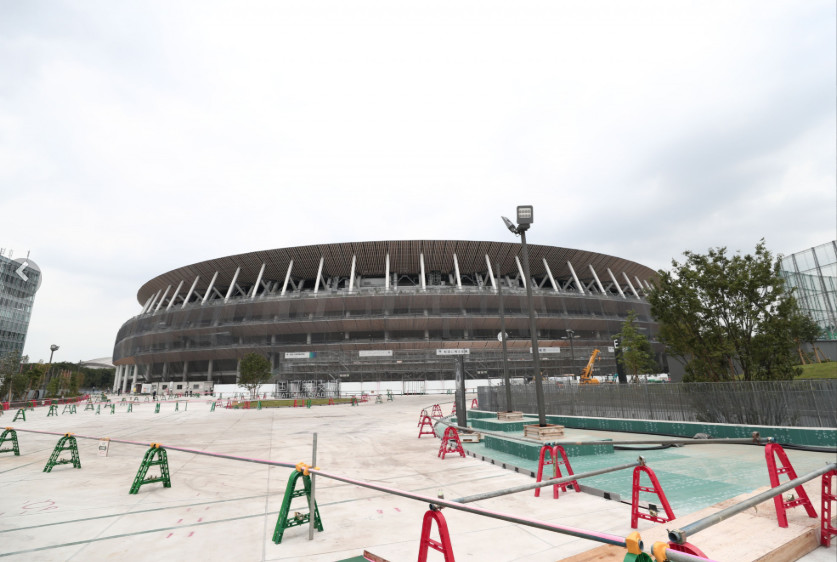 An inauguration event is set to take place on December 21, Takahashi said, which will be open to the public.

It will give people the chance to have an inside look at the venue which will be the focal point of next year's Olympics Games and will hold the Opening and Closing Ceremonies, athletics (track and field and football (soccer).

The stadium features a roof with wood collected from all of Japan’s 47 prefectures.

The National Stadium is one of eight venues being constructed for next year's Games, which begin with the Opening Ceremony of the Olympics on July 24.