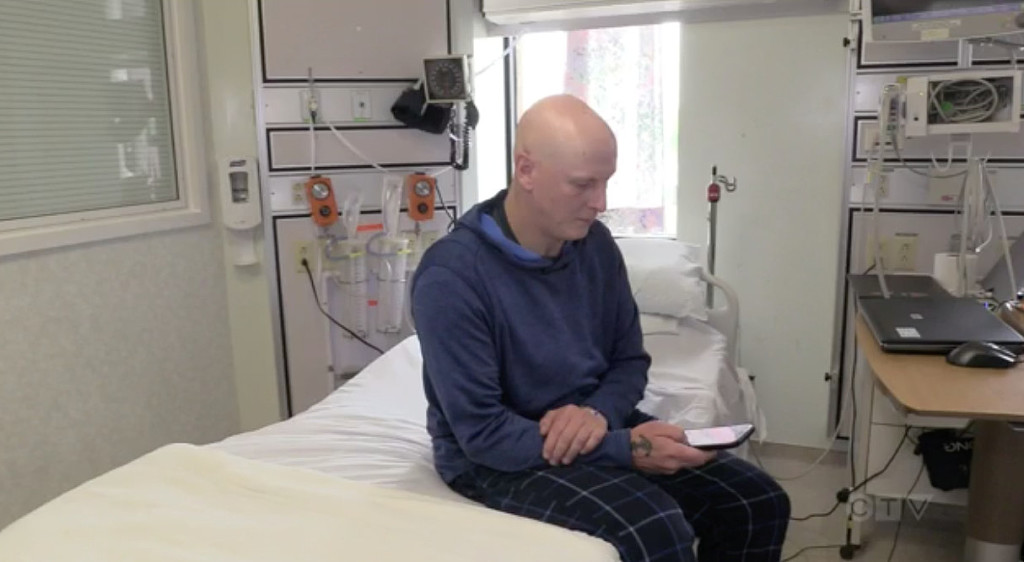 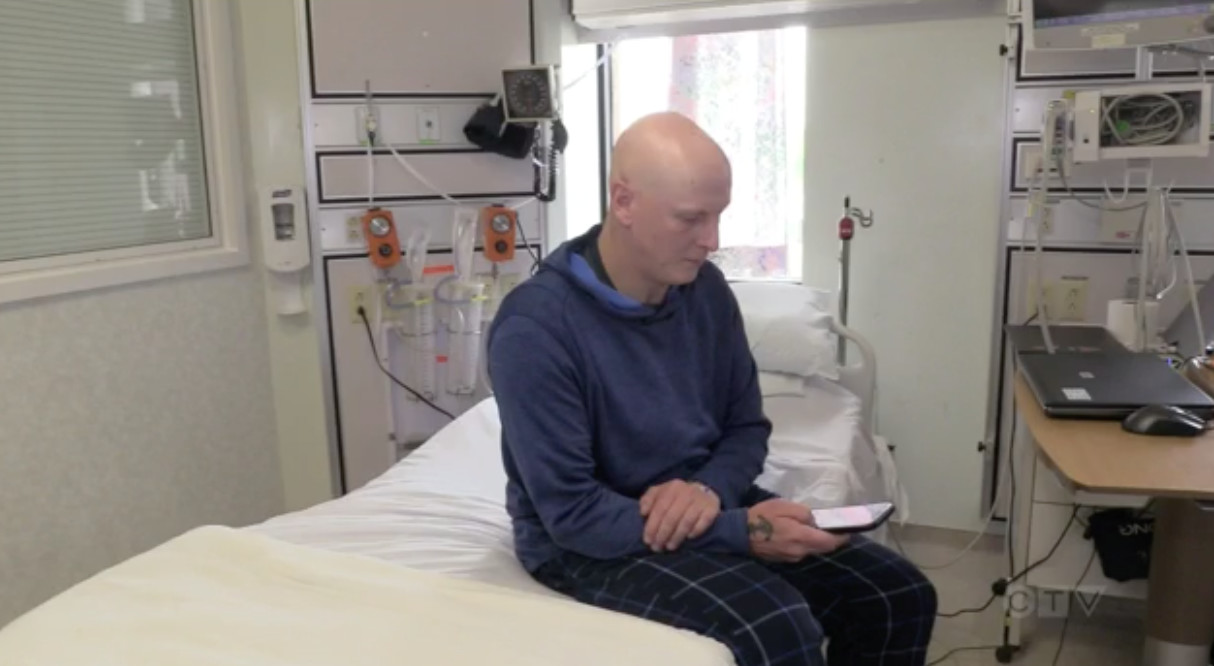 A Halifax man who collapsed shortly and had to be revived after finishing a half-marathon on Sunday, has received his marathon medal in hospital. 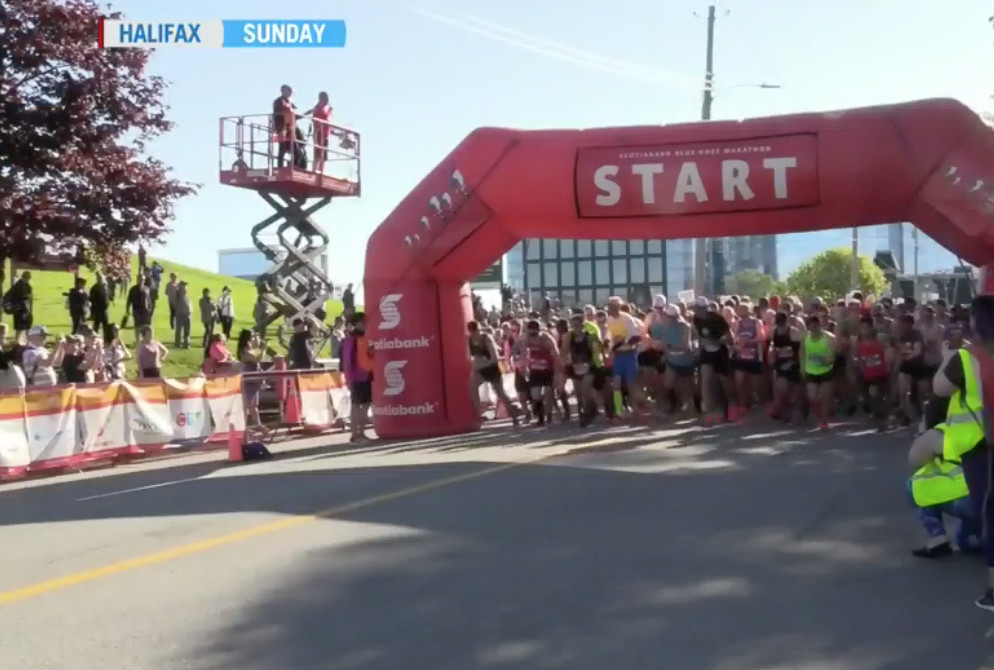 Quigley credits bystanders for saving his life by performing CPR on him for 10 minutes before he was rushed to the hospital. 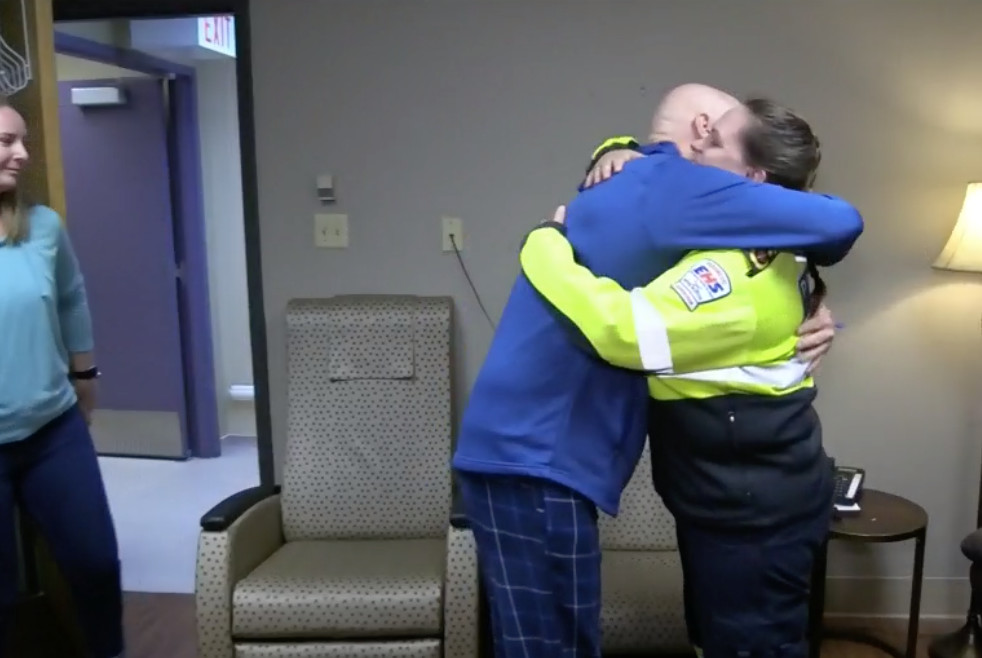 The Blue Nose Marathon mascot and the executive director of the marathon, Sherri Robbins, visited Quigley in hospital on Wednesday, to deliver flowers and the medal.