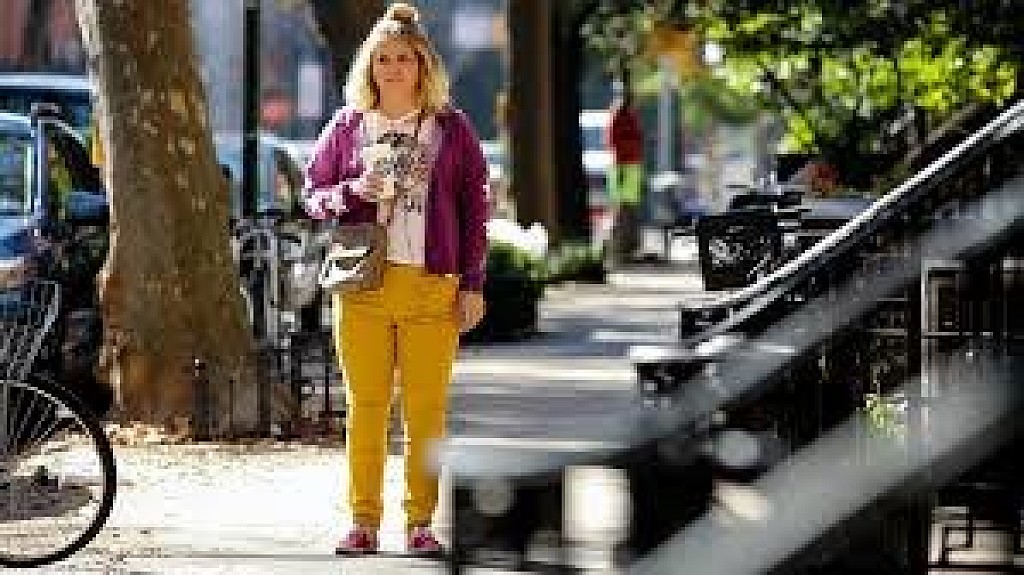 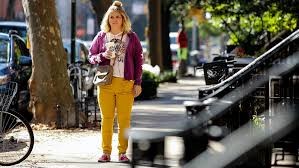 Brittany Runs a Marathon the movie, a twenty-something takes on the New York City Marathon after her doctor tells her to lose weight

Just in time for Global Running Day, Amazon Studios dropped a trailer forBrittany Runs a Marathon, a movie about a woman who sets out to run in the New York City Marathon.

The movie, which is based on a true story about a friend of the film's director Paul Downs Calaizzo, looks like it'll deliver all the feels. The trailer opens with Brittany (played by Jillian Bell) seeking a prescription for Adderall and her doctor suggesting she lose 55 pounds.

After finding that gym memberships are hella pricey (relatable), Brittany starts running outside and sets her sights on the New York City Marathon. 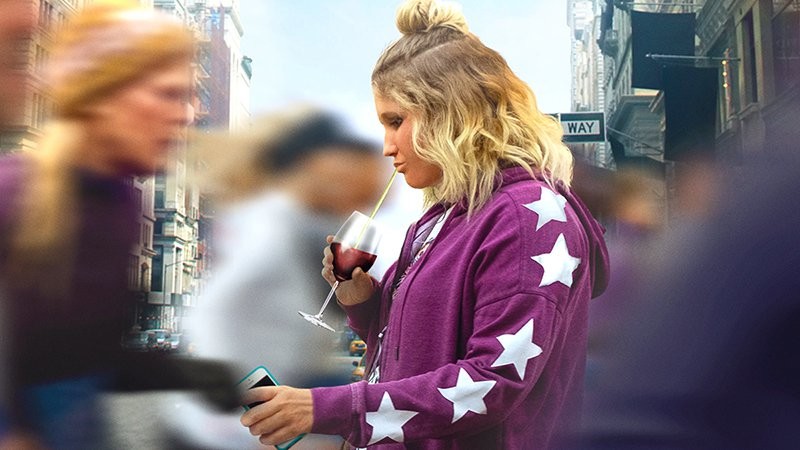 You can't really judge a movie by its trailer, but the film seems more nuanced than the typical woman-loses-weight-and-it-changes-everything formula. As the trailer progresses, Brittany does appear to lose weight. However, a voiceover toward the end of the preview says her journey "was never about" her weight; it was about "taking responsibility" for herself, suggesting a deeper overall takeaway.

A cast interview with The Hollywood Reporter also indicates that Brittany's transformation isn't ultimately attributed to her physical changes in the movie. "You find out that when you do get that money, that car, that body, that boyfriend, that you're not okay, because that actually wasn't the impetus for what needed to change. You needed to heal something on the inside," actress Michaela Watkins remarked during the interview. 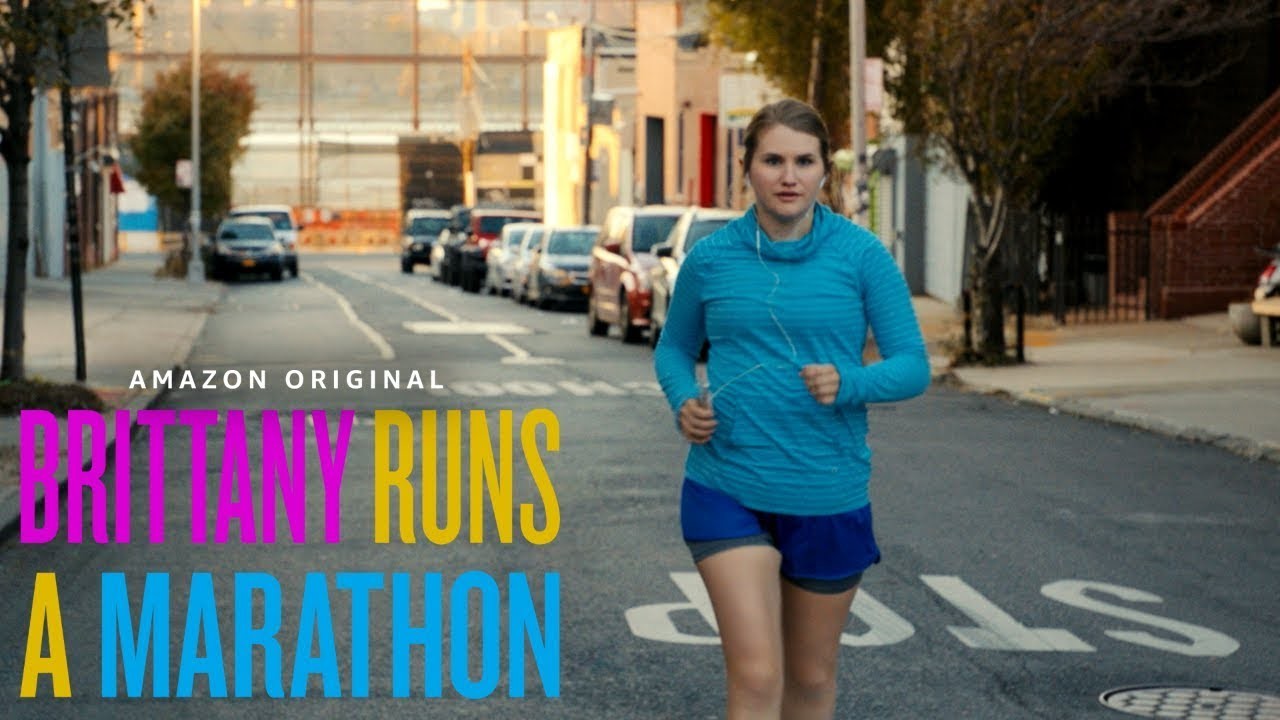 In case you need more proof that Brittany Runs a Marathon is gonna be good, the film got a positive review from Indiewire after its debut at Sundance, and won an Audience Award at the festival.

The movie will hit theaters a few months before the actual New York City Marathon. Mark your calendar now for an August 23 release date.