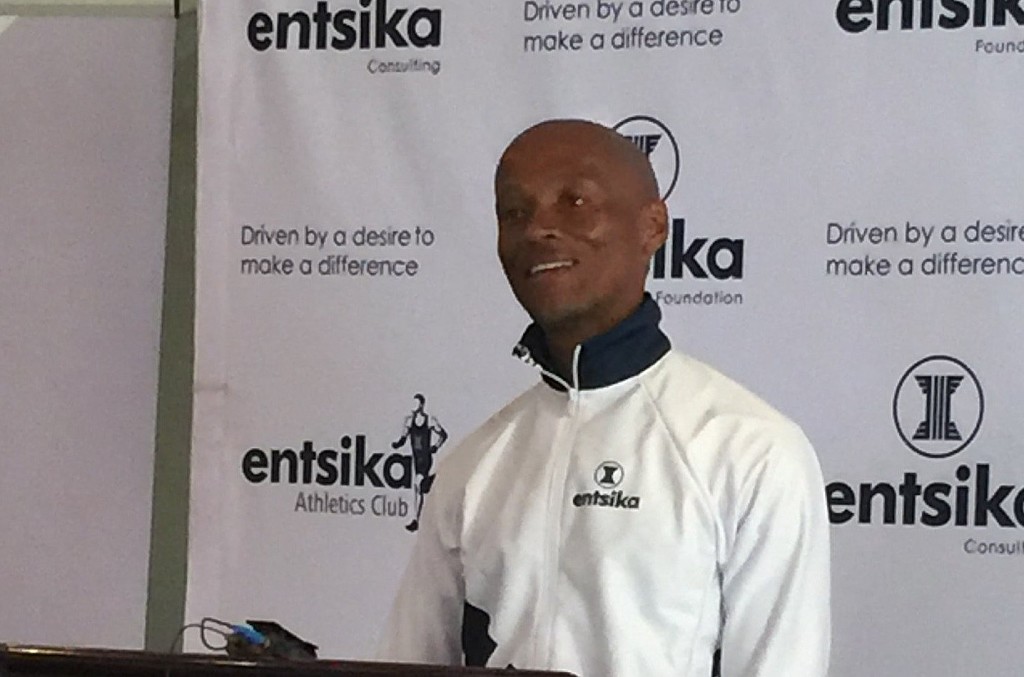 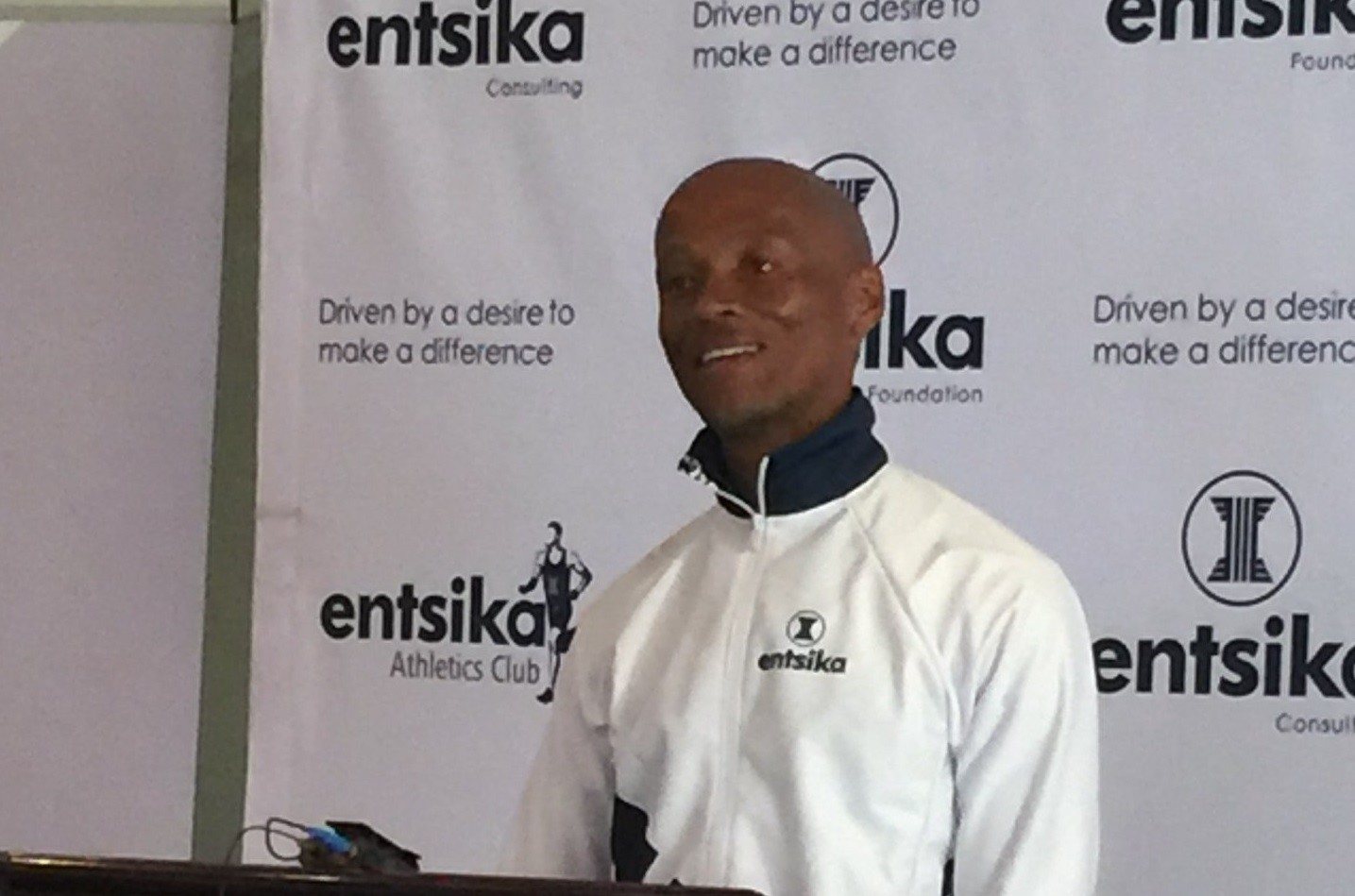 Granted, Siya Mqambeli is not yet in the class of a Bongmusa Mthembu or David Gatebe, but to win The Ultimate Human Race takes way more than talent. An athlete needs to have the will and self-belief that he can conquer one of the world’s most difficult ultra-marathons.

Mqambeli has both in abundance and those around him are in no doubt that the runner from Mount Frere in the Eastern Cape, South Africa will back his words with action come June 9.

Given his great runs at the Eastern Cape’s Buffs and Legends Marathons this year, you could not argue that he is one to watch.

Mqambeli finished third in both races, running 2hr 26min in the standard marathon and 4:12 in the 68km Legends event.

But it was at Entsika's camp in Dullstroom where he gave the clearest indication yet that he is going for Comrades gold. 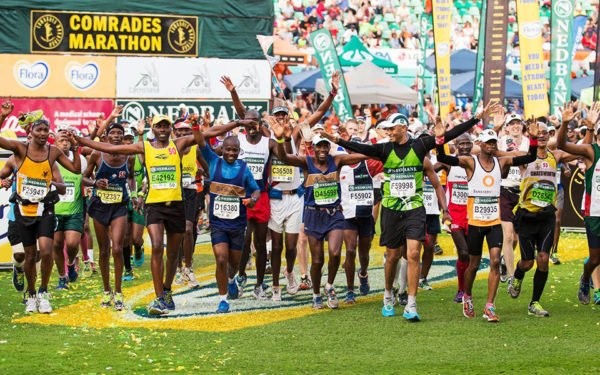 During an easy one-hour run with five of his teammates and yours truly, Mqambeli was poetry in motion and hardly looked like he got out of first gear. He exchanged friendly banter with teammate Gordon Lesetedi and his face told the story of a contented man.

This was in stark contrast to last year when he resembled an adopted kid struggling to be at home in his new environment, reserved and conspicuous by his silence.

He ran an impressive 6:09.10 for 32md place in the Down Run last year to take home his sixth silver medal in seven attempts. 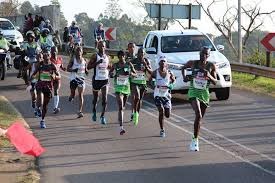 Next weekend, he is on no doubt he will bring home gold.

“So far my training has gone well,” he said with a broad smile. “I’m going to make things happen. I am confident that something great is going to happen come June 9.”

That Mqambeli is a new man has to do with the impact made by Entsika, the company that took coach John Hamlett and his athletes under their wing when their previous backers pulled out.