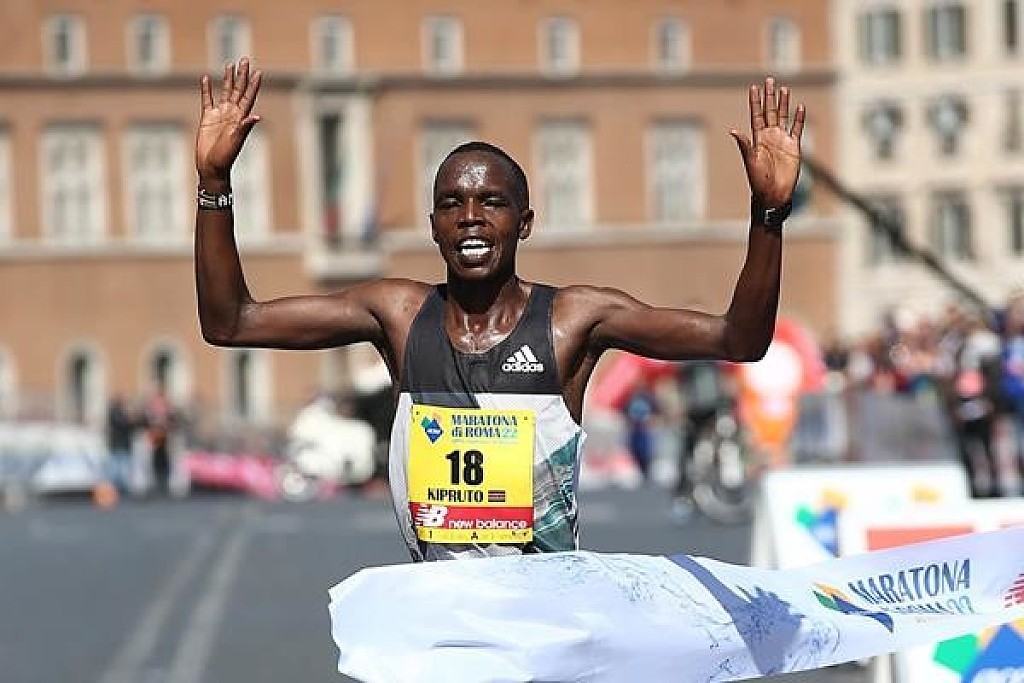 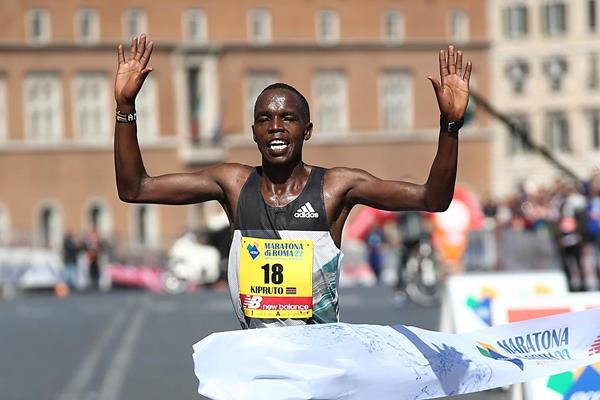 Who is going to make up the Kenya marathon team for the 2019 World Athletics Championships? Kipchoge is taking a pass

The biennial athletics showpiece event will be held in September and October in Doha, Qatar,

London Marathon champion Eliud Kipchoge will forfeit his spot in the Kenya team for the World Championships and instead opt to defend his title at Berlin later this year. 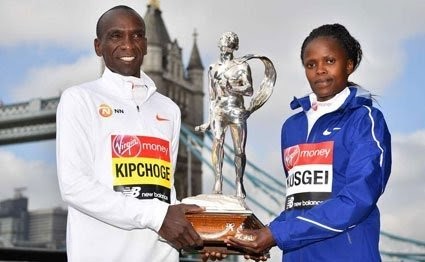 Kipchoge will miss out on the Kenya team said he shall defend his title in Berlin with another new record next year.

This year's Berlin Marathon will be held on Sept. 29, just one week before the World marathon championships in Doha, Qatar on Oct. 5.

Tuwei told Nation Sport that the team will be named early so that they can start early preparations for the race that will for the first time in the championships history start at midnight.

“The first marathon season has come to an end and we will be using the races of that season to select a strong team,” said Tuwei. 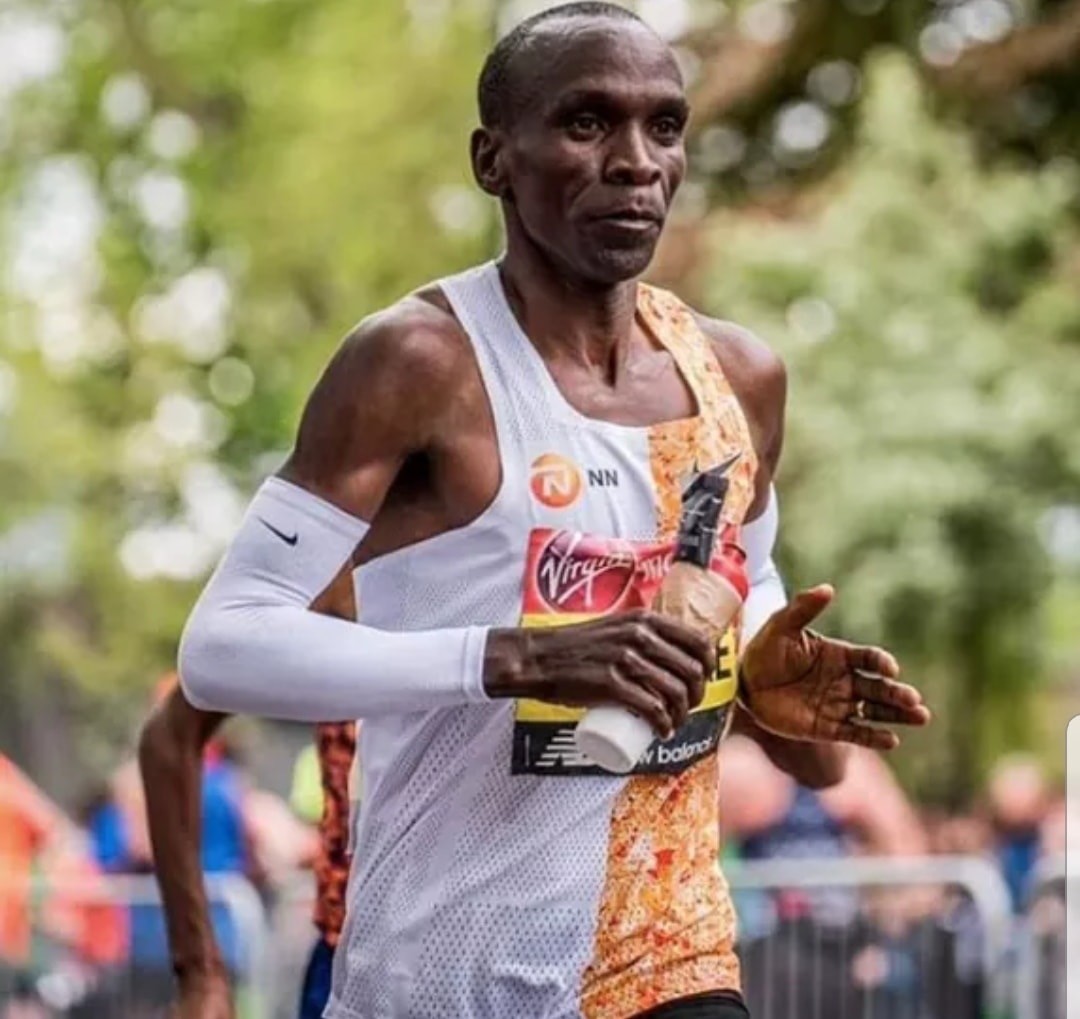 The AK president also said that the team that will be selected will thereafter head to residential camp.

“Doha is very hot and the selected team will have to train in hot conditions as one way of adapting,” added Tuwei.

Meanwhile, Berlin Marathon runner-up Amos Kipruto will be the man to watch in the Prague Marathon this Sunday.

Kipruto who has been training in Kapsabet, Nandi County pulled out of the Tokyo Marathon after picking up an injury in training.

“I’m fully healed and my preparations for the Prague Marathon has been good,” said Kipruto.

“When I ran with Kipchoge in Berlin, he inspired me so much especially after he broke the world record and I finished second behind him,” added the athlete.

Kipruto emerged the winner in Rome Marathon in 2016 which was his debut before finishing in 12th position in the Amsterdam Marathon, where he clocked 2:09:06 the same year.