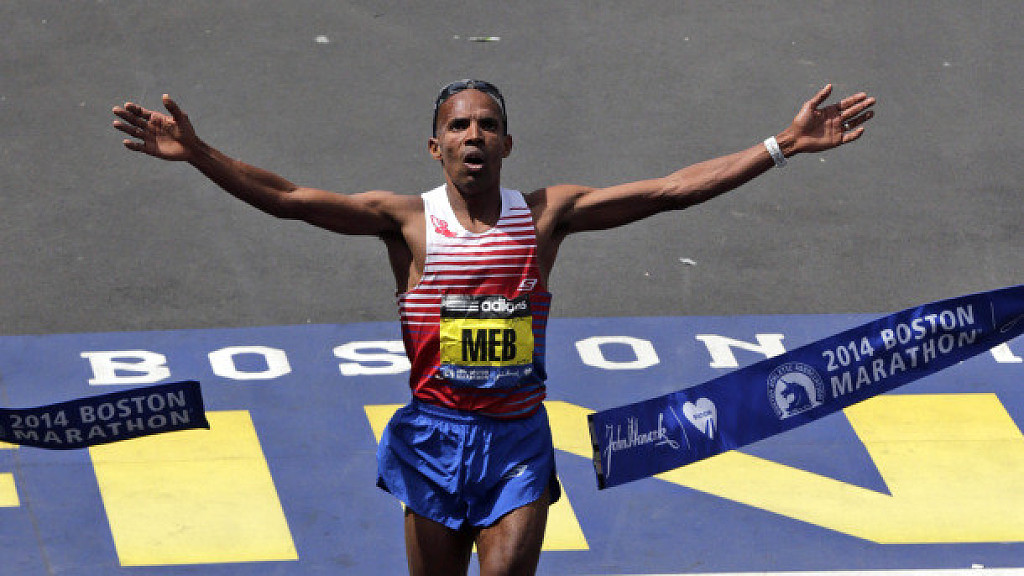 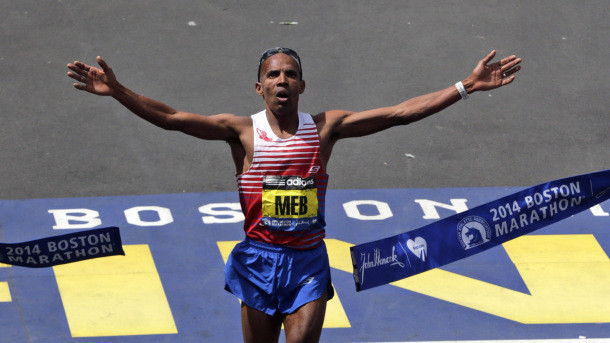 Two nights before the 2014 Boston Marathon, I was walking from the Harvard Club with race director Dave McGillivray after a meeting with the Martin Richard Foundation. 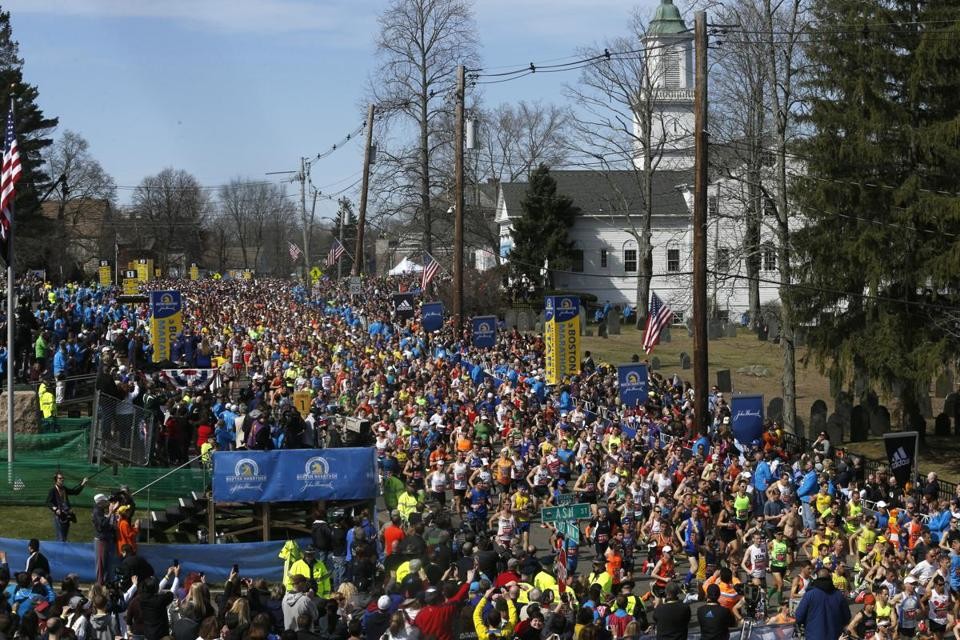 Of course I always ran to win, in the sense of getting the best out of myself on race day. But this time was different — I meant it literally. 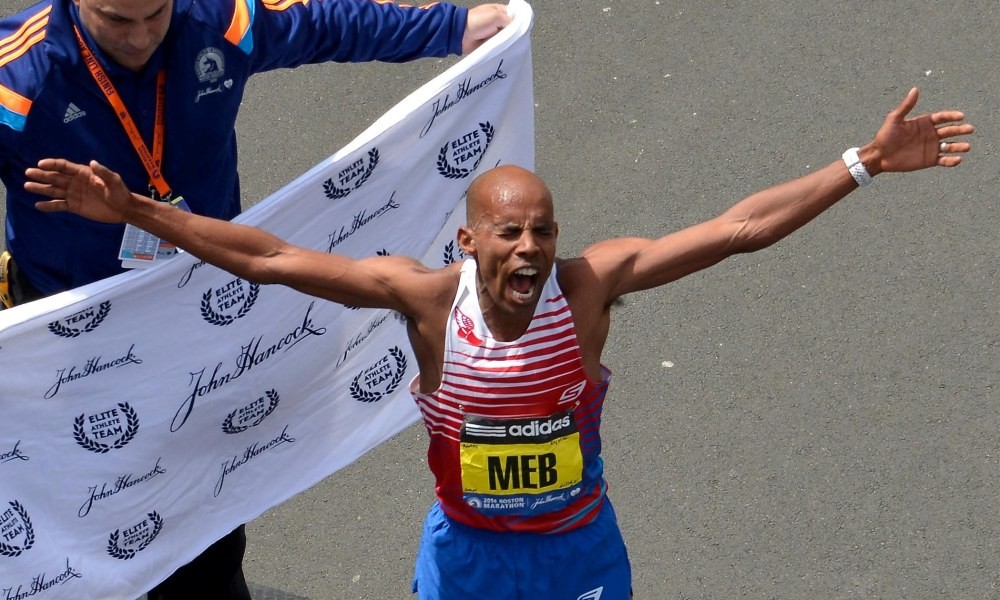 Boston 2014 was a special focus long before I broke the tape on Boylston Street.

I had watched the 2013 Boston Marathon from a grandstand by the finish with my good friend from San Diego, Rob Hill. Injury had scuttled my plan to be there as a competitor.

While I would have liked to be racing, watching thousands of runners finish amid the palpable positive energy was a great experience. I was taking photos and notes on the positive humanity and camaraderie the marathon embraces. It had been 30 years since an American man won Boston.

As soon as Lelisa Desisa of Ethiopia broke the tape in 2:10:22, I texted my friend and fellow US Olympian Ryan Hall, who also missed the race because of injury. “WE CAN DO THIS,” I wrote. Ryan texted back almost immediately, “We’ll get after it.” Already fired up for 2014, I left the stands.