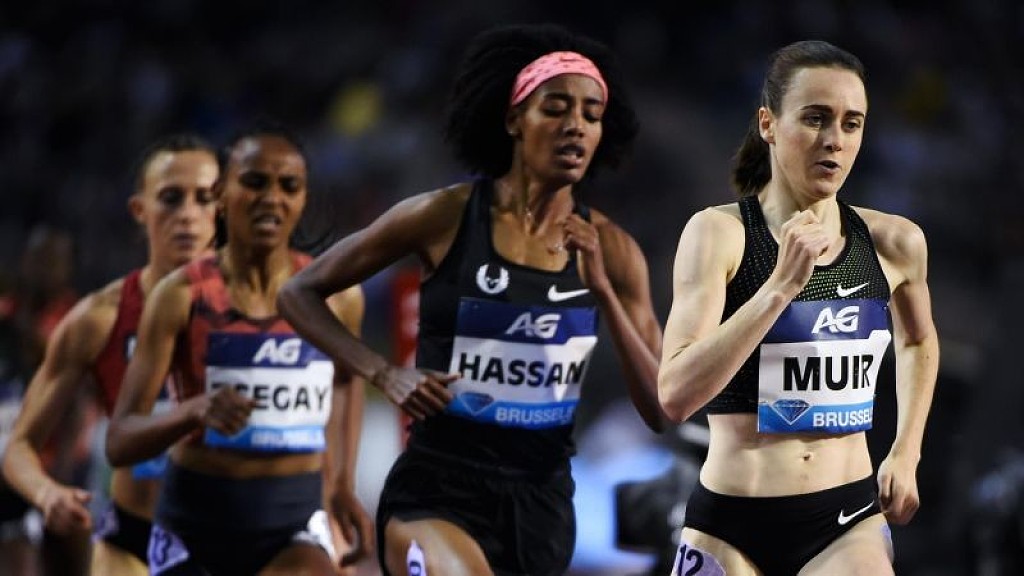 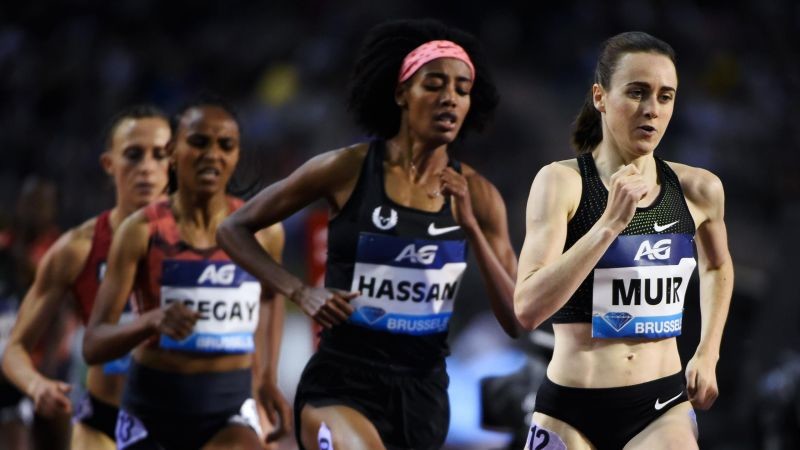 Double European indoor champion Laura Muir will lead a record-equalling 48-strong British team for Glasgow 2019 as the country’s best prepare to descend on the Emirates Arena.

Muir will head to the Scottish city with two European indoor titles to defend, victorious across 1500m and 3000m the last time the Championships were held, in Belgrade two years ago.

Also competing will be Eilish McColgan (3000m) and Shelayna Oskan-Clarke (800m) – both medallists from Belgrade 2017 as well as Scotland’s most decorated athlete Eilidh Doyle (400m) is one of nine Scottish athletes competing on the home track of the Emirates Arena. 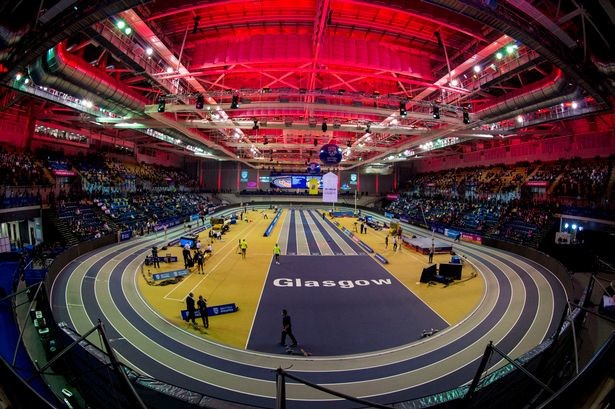 “We are delighted to have selected our biggest and strongest ever team for the European Indoor Championships in Glasgow, which is yet another major international championships for us on home soil,” said British Athletics performance director Neil Black. 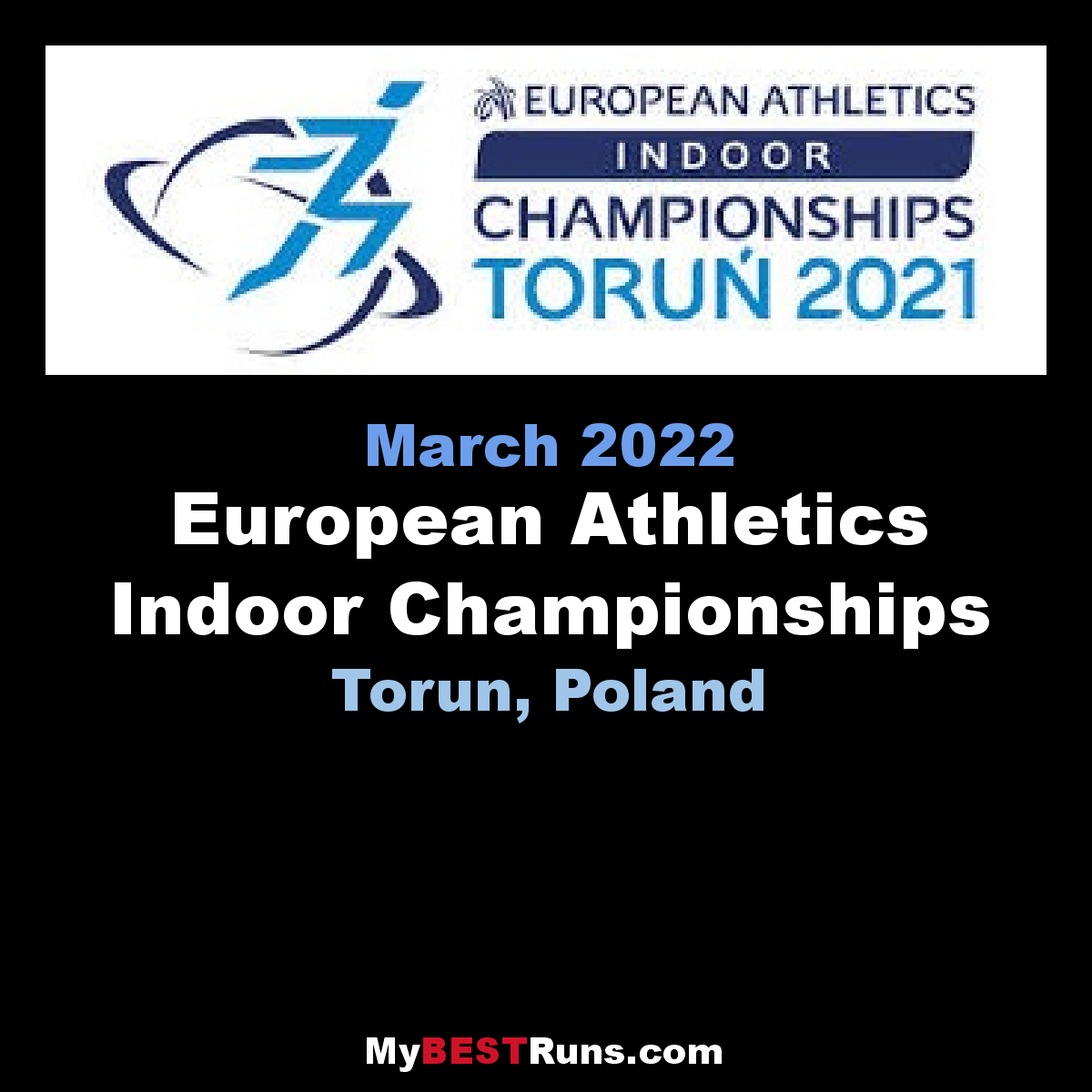 The 2019 European Athletics Indoor Championships is coming to Glasgow, March 1-3. Witness six sessions of action-packed sport over three days of intense competition in the intimate Emirates Arena as some of the best athletes in the world compete for prestigious European titles. Don’t miss the opportunity to witness this thrilling event and get closer to the action. Glasgow’s Emirates...