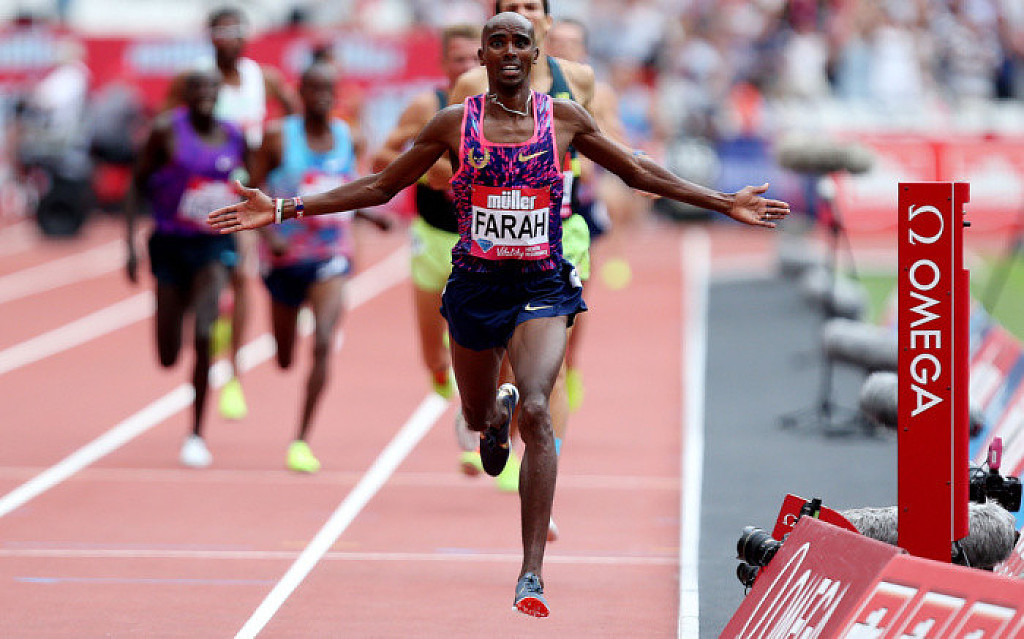 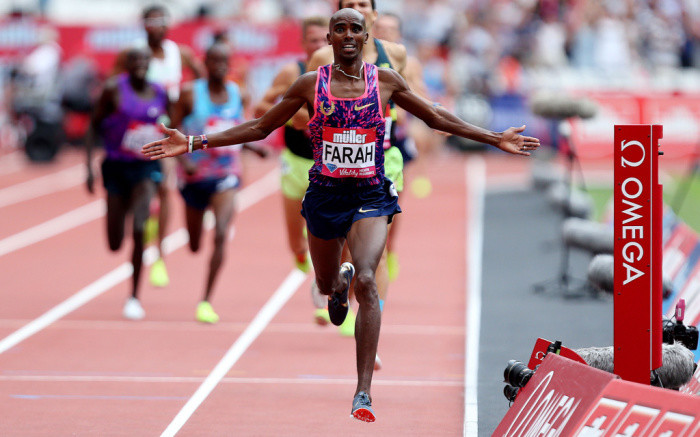 The European and British marathon record-holder implies we shouldn't be surprised to see him in the starting blocks of the 10,000m as early as next year's world championships. Farah spoke to Britain’s Guardian newspaper yesterday, confirming he will return to London next year (he is considered the hometown favorite), and did not quash speculation that he could still dominate in the 10,000 meters. Farah, 35, has two Olympic golds in the 10,000m, as well as three world championships, and though he officially retired from the track after the 2016 Olympics, he’s quoted as saying that he missed the track, and that he felt he could still perform well. And further, that he would compete at whatever distance he felt would be most likely to win him a medal for Great Britain. (11/21/2018) ⚡AMP