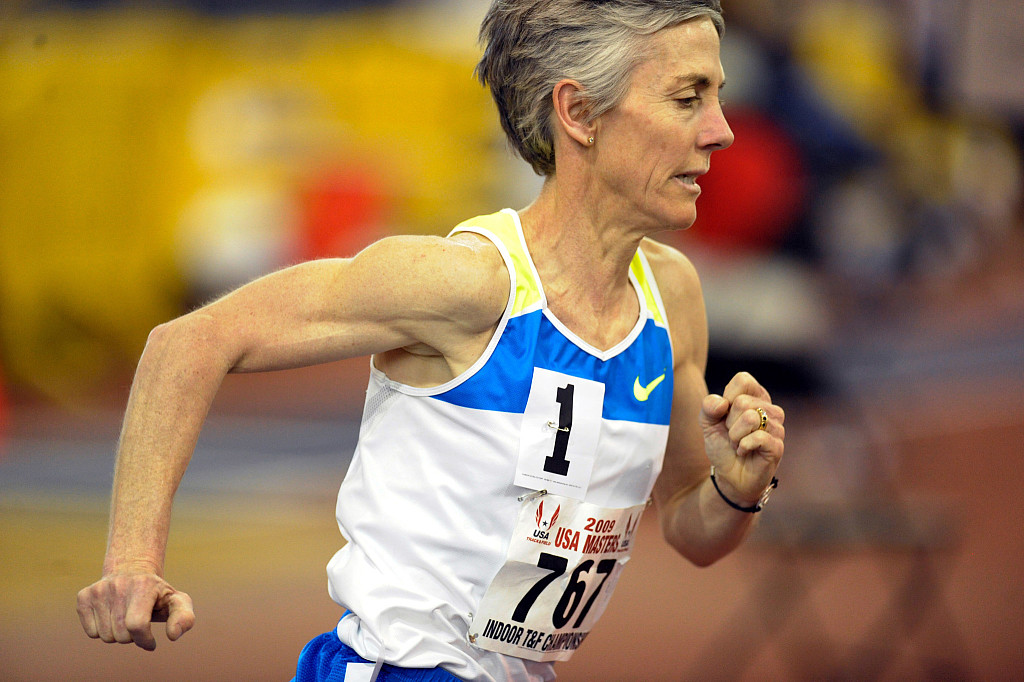 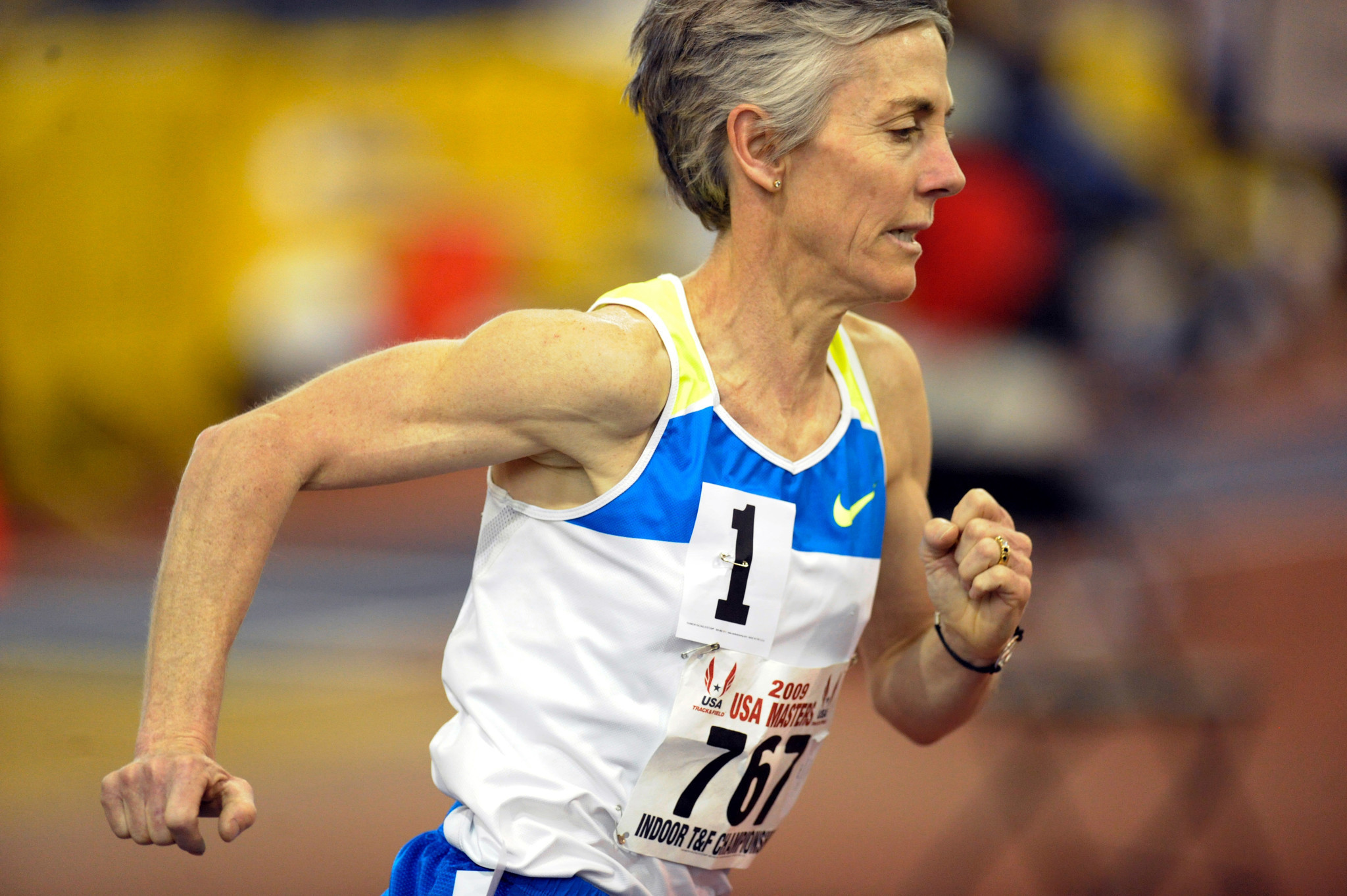 Now, 61-year-old Joan Benoit-Samuelson is returning to the site of a past victory with a new goal.

If she succeeds in conquering a new category this year, the victory would likely feel extra sweet. Circumstances have kept her from Chicago’s streets on several of her recent attempts. 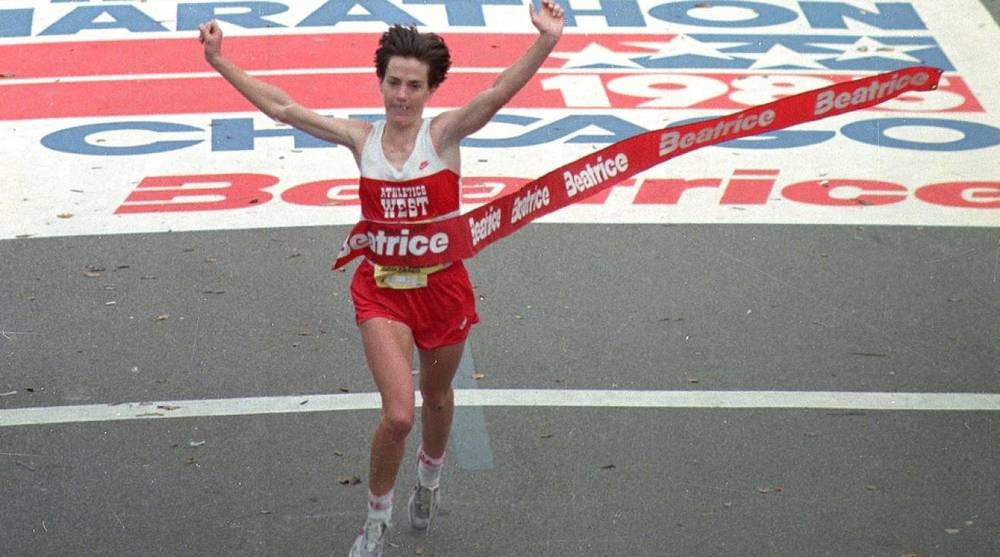 In 2015, she aimed to run within 30 minutes of her winning time 30 years prior, but she was forced to drop out the day before due to a stomach bug. Last year, she set a goal of running the first sub-3 ever by a woman older than 60, but a knee injury intervened.

Once again, she withdrew four days before the race.  Joan was the first-ever women's Olympic Games marathon champion, winning the Gold medal at the 1984 Summer Olympics in Los Angeles.