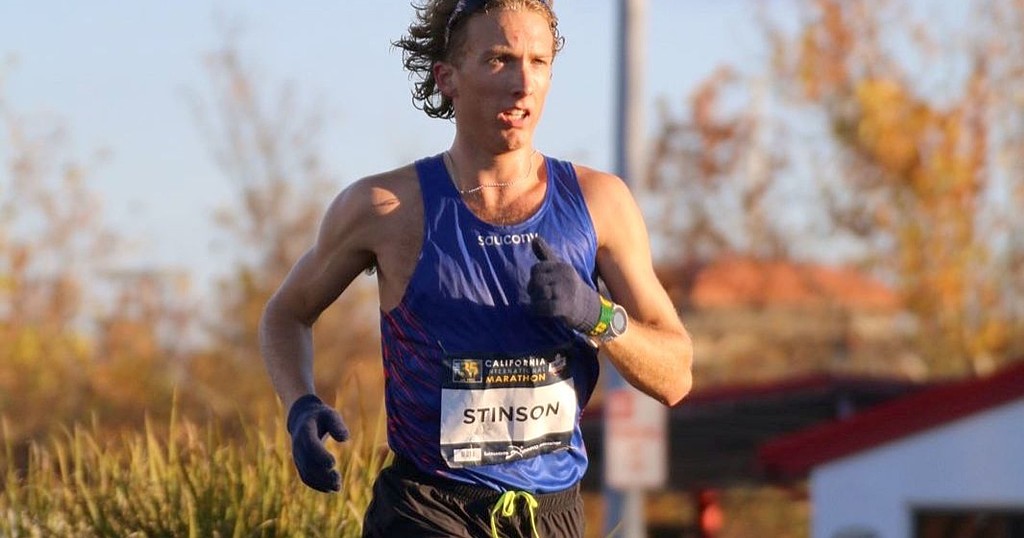 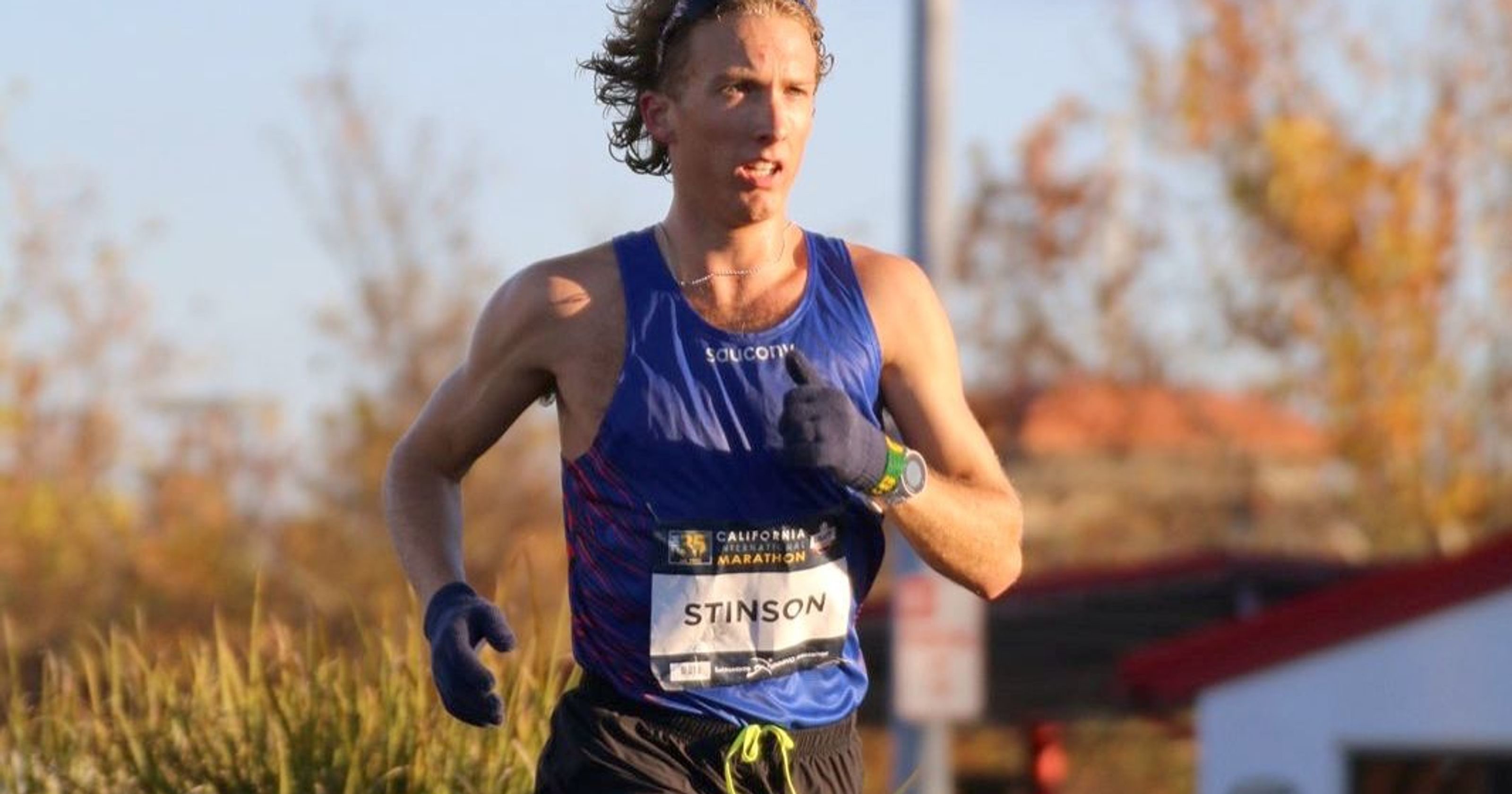 Parker Stinson was on 2:09 pace at the 22 mile mark in his first marathon and then hit the wall. He says he will be better prepared for Chicago.

While the results tell one story about how the race ended, anyone who watched the race unfold saw something else. Stinson may have finished 31st in 2:18:07, but he hit mile 22 on a 2:09 pace; at that point, he was running inside of an arena where few Americans have ventured. But proving that elite athletes are mere mortals, he struggled with cramps and side stitches and had to stop several times over the final four miles.

After the race, he said, “I wasn’t on a suicide mission, but I expected to die a little bit out there. I felt good until I didn’t.” Stinson’s pure guts running style supplies an element of excitement to this year’s American field. Stinson holds a 1:02:38 PR in the half marathon (run in May at the USATF Half Marathon Championships where he lost by one second) and a 27:54 PR in the 10,000m.