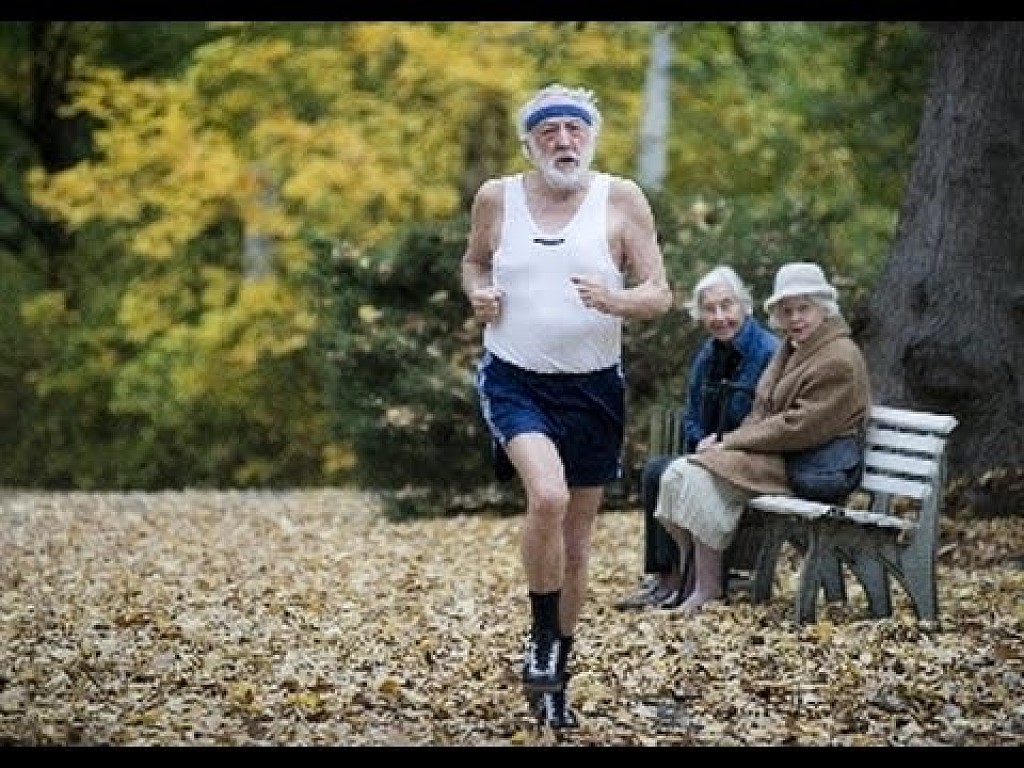 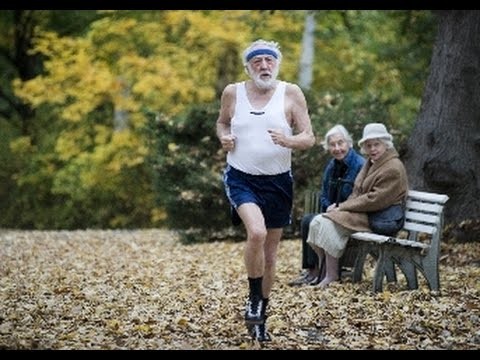 Regular running slows the effects of aging, according to a new study from the Stanford University School of Medicine that has tracked 500 older runners for more than 20 years. Elderly runners have fewer disabilities, a longer span of active life and are half as likely as aging nonrunners to die early deaths, the research found. "The study has a very pro-exercise message," said James Fries, MD, an emeritus professor of medicine at the medical school and the study's senior author. "If you had to pick one thing to make people healthier as they age, it would be aerobic exercise." The new findings appear in the Aug. 11 issue of the Archives of Internal Medicine. When Fries and his team began this research in 1984, many scientists thought vigorous exercise would do older folks more harm than good. Some feared the long-term effect of the then-new jogging craze would be floods of orthopedic injuries, with older runners permanently hobbled by their exercise habit. Fries had a different hypothesis: he thought regular exercise would extend high-quality, disability-free life. Keeping the body moving, he speculated, wouldn't necessarily extend longevity, but it would compress the period at the end of life when people couldn't carry out daily tasks on their own. That idea came to be known as "the compression of morbidity theory." Fries' team began tracking 538 runners over age 50, comparing them to a similar group of nonrunners. The subjects, now in their 70s and 80s, have answered yearly questionnaires about their ability to perform everyday activities such as walking, dressing and grooming, getting out of a chair and gripping objects. The researchers have used national death records to learn which participants died, and why. Nineteen years into the study, 34 percent of the nonrunners had died, compared to only 15 percent of the runners. (07/20/2018) ⚡AMP