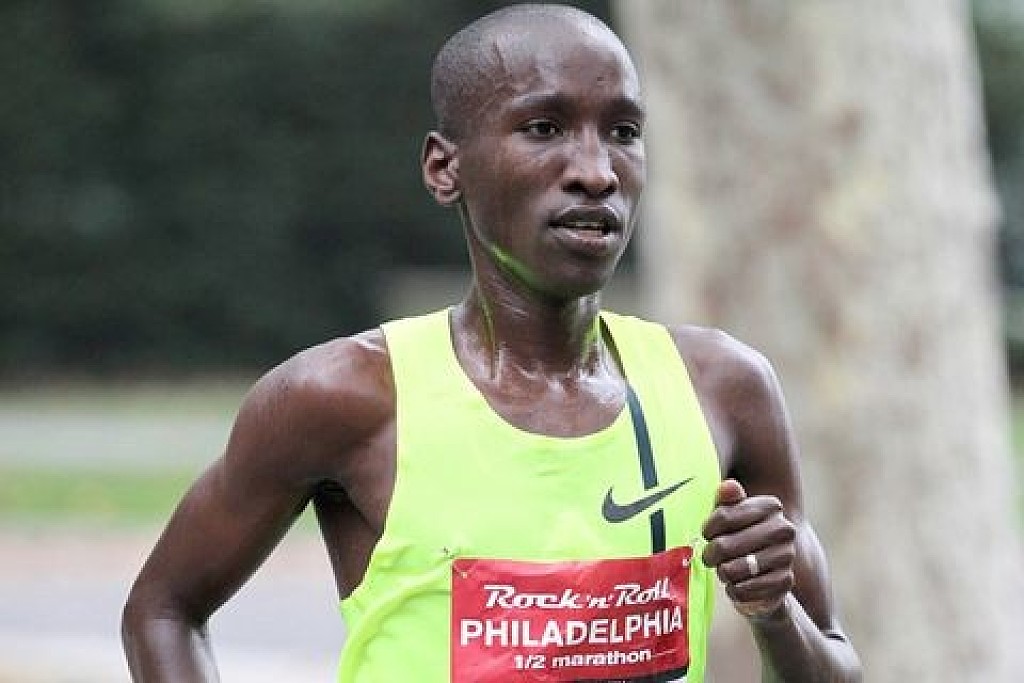 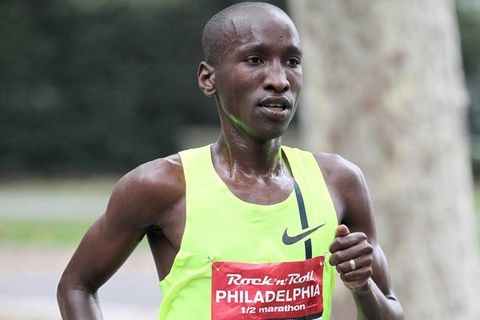 Sam Chelanga is retiring from running to enlist in the U.S. Army but why now?

Sam Chalange is going to retire from professional running after finishing 4th at the USATF 10k Championships at the Peachtree Road Race July 4 in Atlanta. Chelanga, 33, is going to enlist in the U.S. Army. On July 29, he will report to Fort Jackson in South Carolina for basic training.  Then it will be off to Officer Candidate School in Fort Benning, Georgia, beginning October 15.   Even though Chelanga says he grew to love running, he was never motivated by medals or glory. He won four NCAA titles and five U.S. titles on the roads as a pro (he became a naturalized U.S. citizen in 2015).  Other things were moe important to him, a college degree, helping his family and home village back in Kenya, representing the United States, supporting his wife, Marybeth, and their two sons.  When asked what his proudest accomplishment in running was, he says that it wasn’t a race, but instead the moment when he realized he was actually going to graduate with a college degree “because that is why I started running.” The obvious question is why now? He was the top American finisher at last year’s World Cross Country Championships, finishing in 11th place. This year, Chelanga ran a half marathon personal best of 60:37 in Houston in January, finished 14th at the World Half Marathon Championships in March (again, he was the top U.S. finisher), and won the U.S. 25K title in May. He has plenty left in the tank. Which is precisely why Chelanga felt it was important to join the Army now. “I’ve done everything that I wanted to do in running,” says Chelanga, who achieved personal bests of 13:04 in the 5,000m and 27:08 (still the collegiate record, set in a very famous race where Chris Solinsky ran 26:59 and Galen Rupp 27:10) in the 10,000m. “I’ve got more than I asked for when I came in…I don’t want to wait until I’m old. I feel young, I feel fresh, I feel like I have a lot of energy and I want to take this job when I’m going to serve at the best level of my ability.” (07/06/2018) ⚡AMP