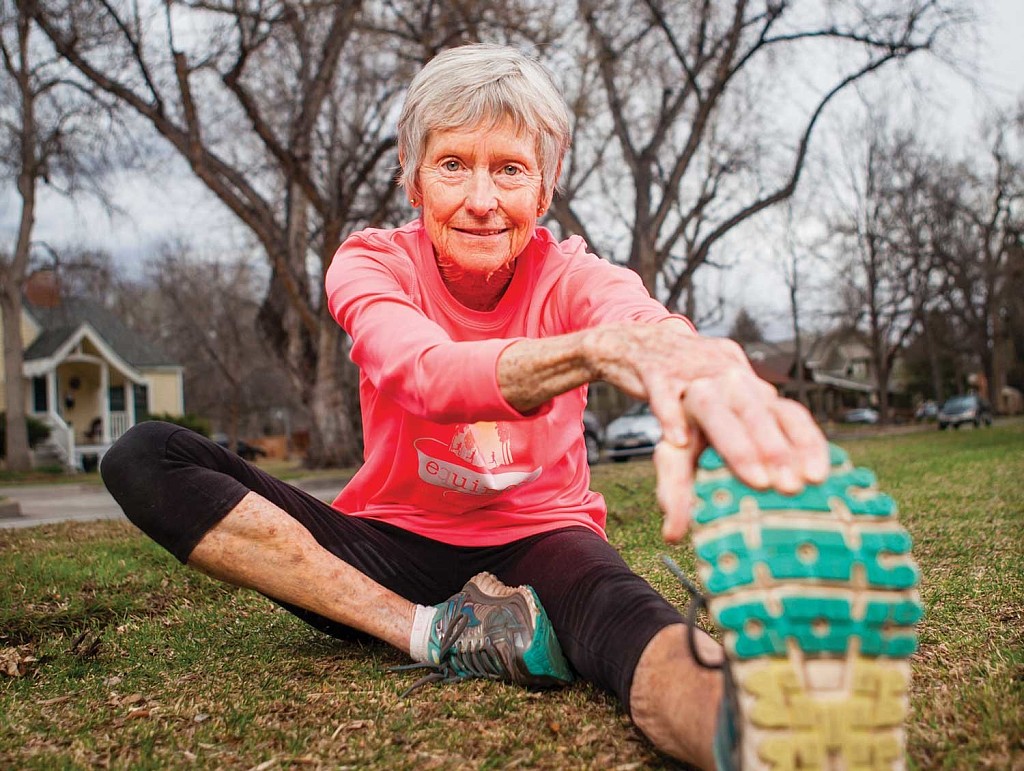 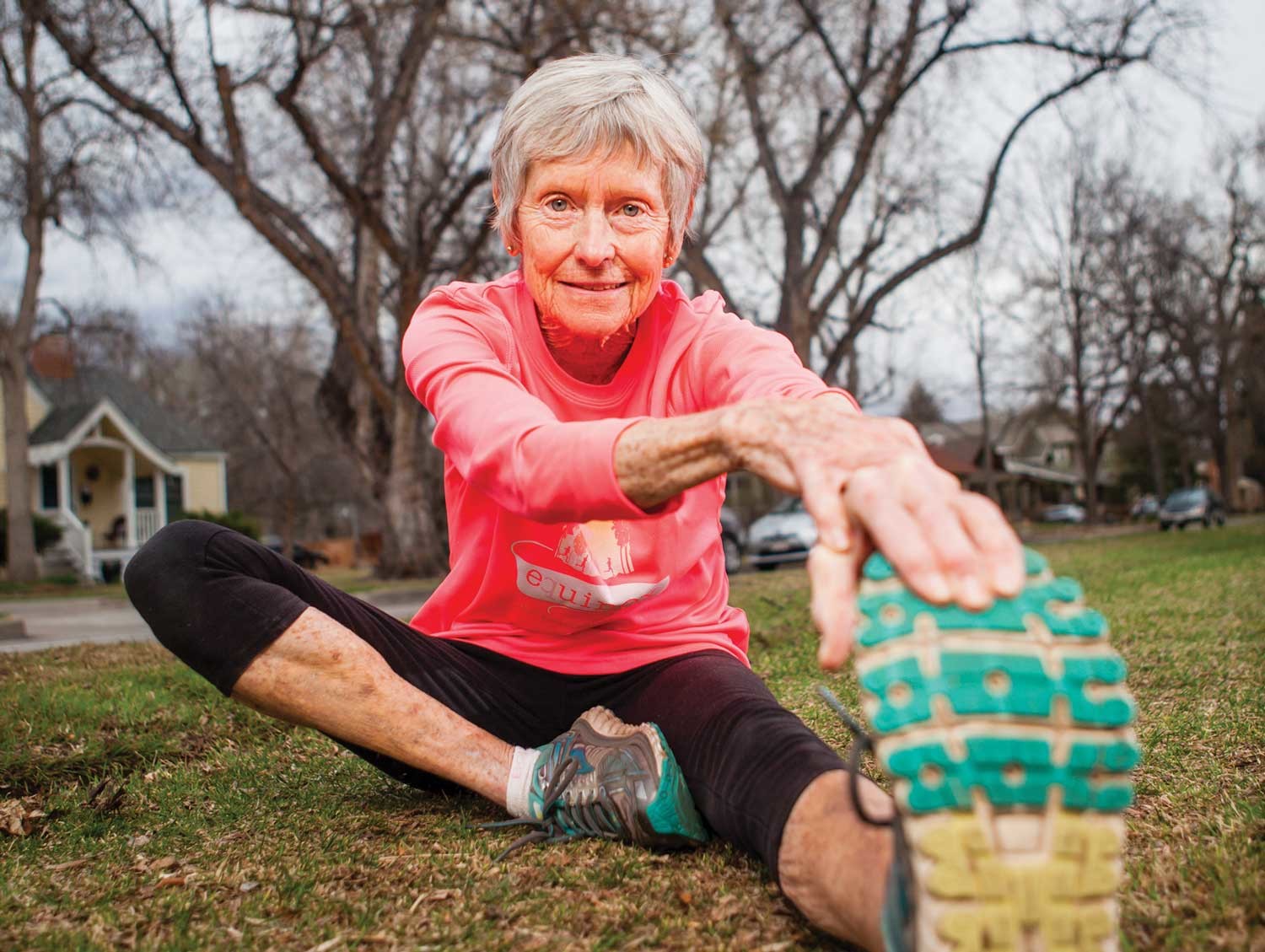 Global Run Challenge Profile: Libby James is the fastest 80 plus woman in the world

RUN THE WORLD: "I’d be happy to add a few miles to your round the world challenge.  Put me down for an average of 20 miles per week," wrote 81-year-old Libby James.  She has been running since the early 70's and racing since 1976. She holds American and world records in distances from 5k to half-marathon. She says it pays to get old and keep running.  Most recently competing in the 80- to 84 age group, she holds the USATF Women’s Masters records for 5k and 15k races, with times of 25:11 and 1:25:06.  She runs Bolder Boulder 10K every year. Libby has a new book called Still Running.  It is about her experiences with the sport. Libby writes because people fascinate her. Being a writer gives her a legitimate reason to be nosey—to find out all she can about people and what makes them tick. For more than 30 years she’s been a freelance feature writer.  "We are excited to have Libby on our Run The World team," says Bob Anderson.  "We met in Colorado (where she lives) a few years ago and I was impressed with her dirve and obvious love for running."  Corey Radman asked Libby recently if she had a formula for success.  "There’s no secret formula. I don’t eat weird. I eat fairly healthy. I think one of the secrets is consistency, particularly as you get older. If you lay off for four or five days, it’s harder to get started again. So, I’ve taken to not running very far, but doing it pretty regularly. Almost every day, usually four miles," Libby answered. (06/21/2018) ⚡AMP
by Bob Anderson