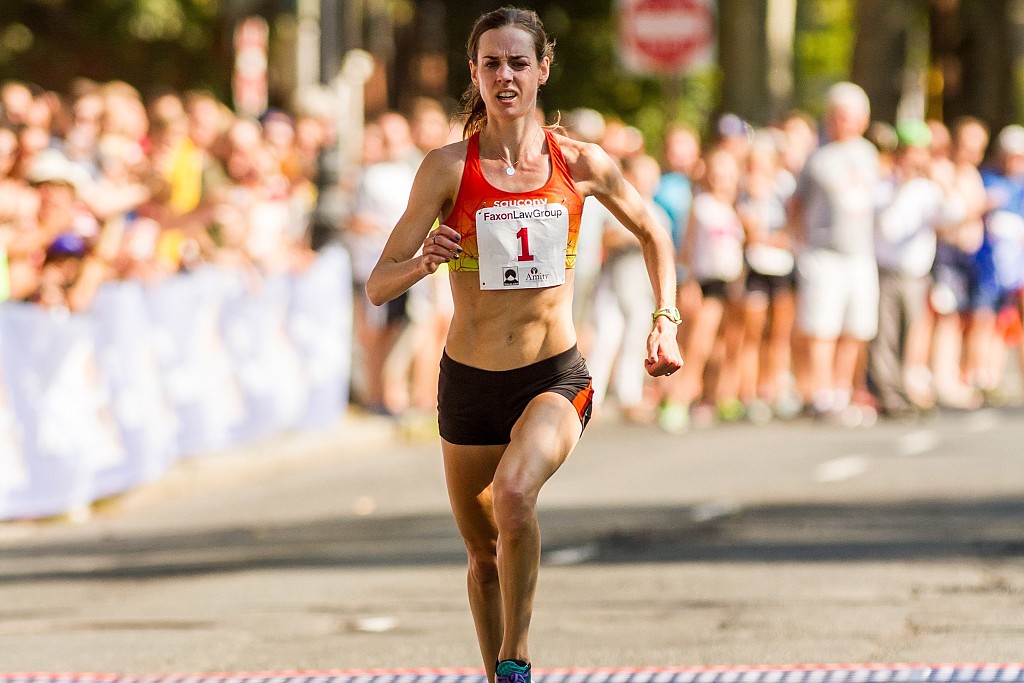 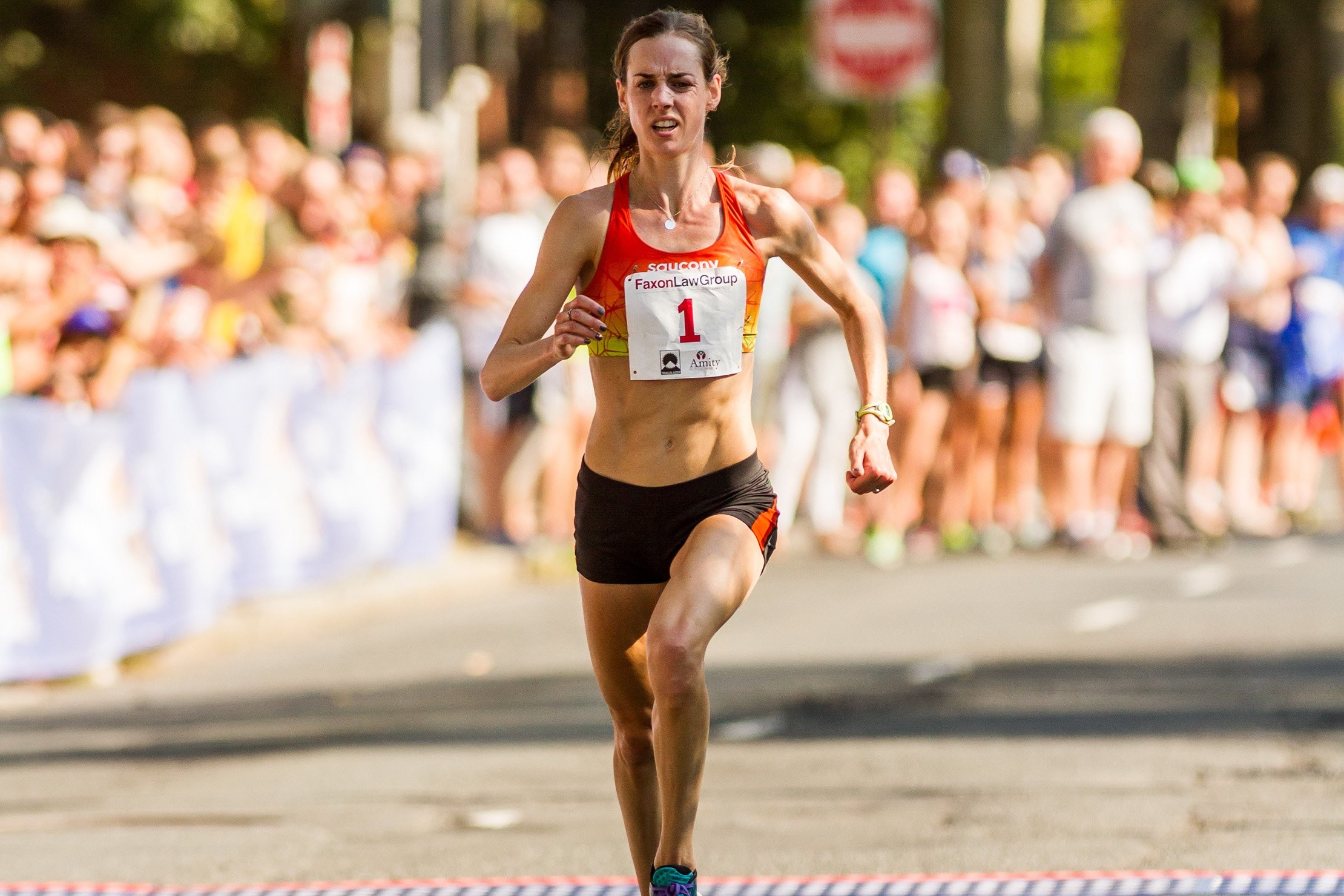 Molly Huddle Has Only Run One Marathon but...

MBR TOP 100: Huddle doesn’t have the marathon experience that Flanagan does, having just run one marathon. With that said, Huddle’s debut in New York in 2016, when she finished third in 2:28:13, compares similarly to Flanagan’s debut in NYC six years earlier, when she finished second in 2:28:40. With all that noted, it would foolish to count out this woman set to toe the line in Boston April 16. (12/20/2017) ⚡AMP