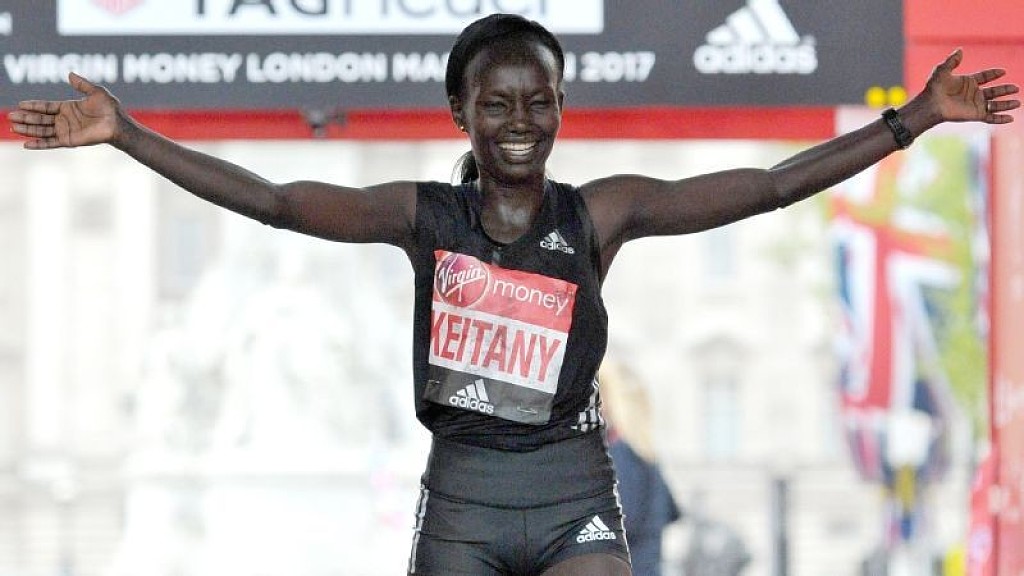 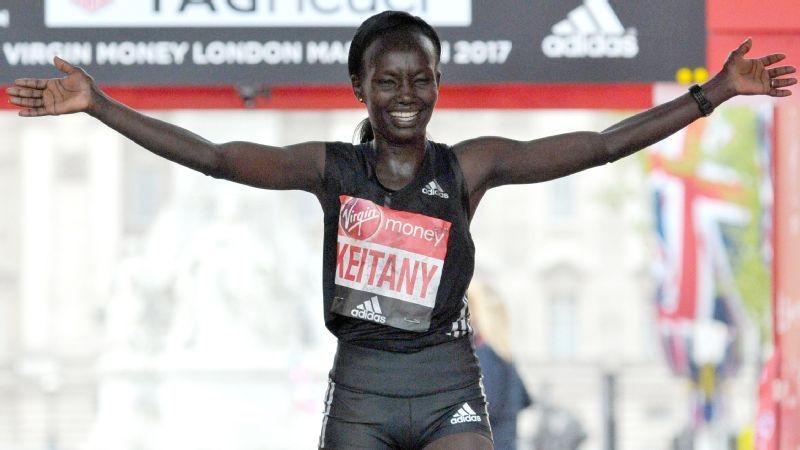 World marathon record holder Mary Keitany of Kenya will return to action on June 9 in New York just two months after failing to improve on her mark at the London Marathon. Keitany is the reigning champion for the New York Mini 10K and hopes she has returned to her best after suffering fatigue for pushing too fast her quest for the world marathon record in London on April 22. The Kenyan won the New York Mini 10km race on two occasions in 2015 and 2017. "The New York Mini 10km is a very special race for me, not only because I have been able to win it twice, but because it is so special to see so many women of all ages and abilities running together," Keitany said. "I hope that I am able to inspire them as much as they inspire me," she added. Runners in New York will vie for a first-place prize of 10,000 U.S. dollars in the open division. But Keitany is only keen to gauge her body after suffering exhaustion in London Marathon. "I have gotten over my frustrations from London Marathon. I still feel I can run faster, but after the experience in my last race, it will be important to take each day at a time and focus on the task ahead that is to win the New York Mini 10km race," she said on Tuesday from her training base, In Iten Kenya.   (05/22/2018) ⚡AMP