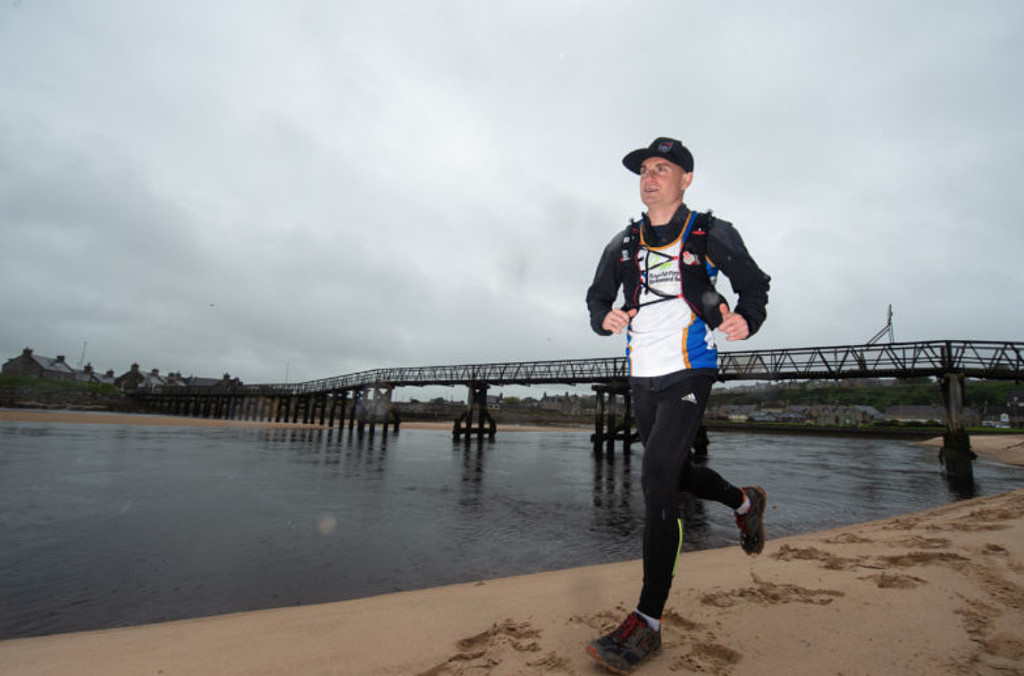 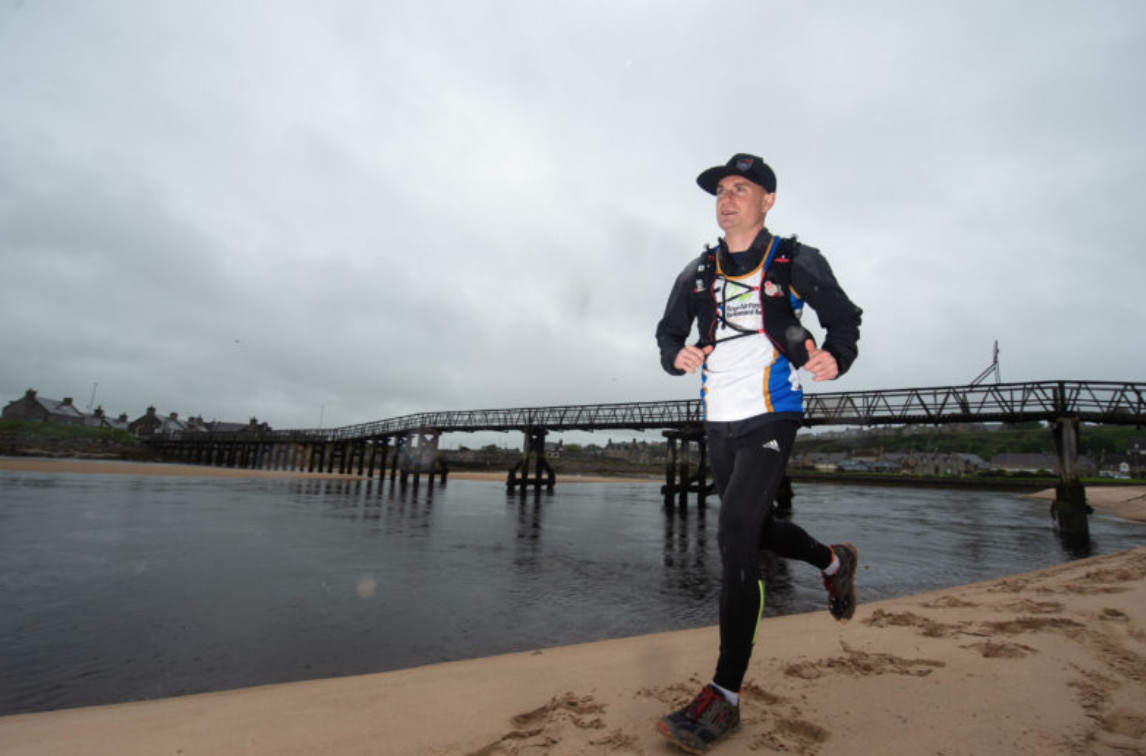 Corporal Jon Ward, who is posted at RAF Lossiemouth, expects to cover the arduous route in just six days.

The 33-year-old ultra-marathoner has previously tested his body to the limit on a 216-mile endurance challenge spanning the east and west of Scotland in less than 100 hours.

The serviceman, who is originally from Hereford, set himself the target of becoming the first to run the NE250 to help share his love for the north-east which has developed since he was posted to the region two years ago. 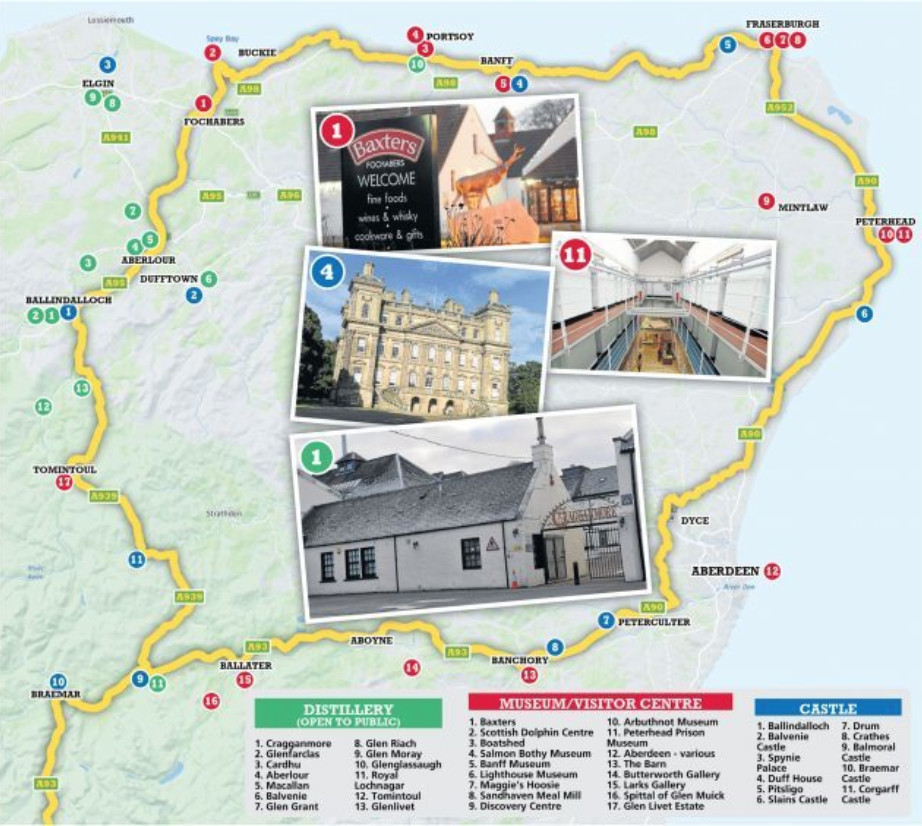 Jon Ward said: “I didn’t really sleep when I did the 216-mile run. When you stop your body goes into a recovery mode – your legs start throbbing and your body just feels less active.

“I’m not really thinking about a fast time for the NE250, I just want to do it. That might make it harder because every day I have to prepare myself for the run, which might be tough if the weather is not nice.”

Over the next six days the runner will scale peaks in the Cairngorms before following the River Spey to the sea and spanning the Aberdeenshire coast before turning towards Deeside ahead of finishing in Braemar on Wednesday.

Along the way, he hopes to stop at the numerous attractions along the route to share his new-found love of the north-east with a wider audience.