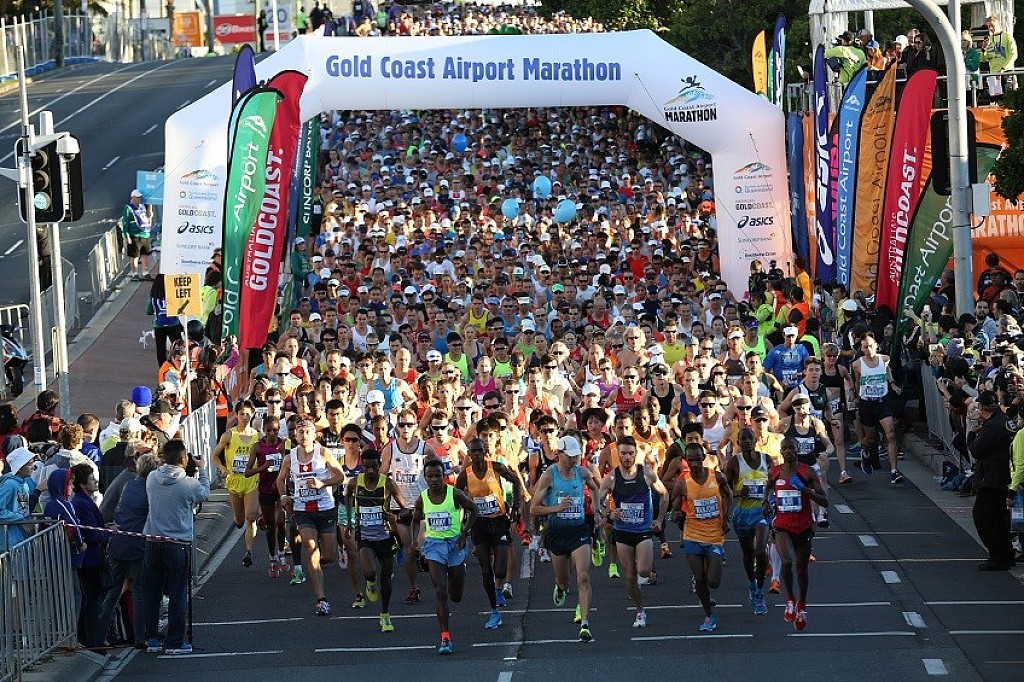 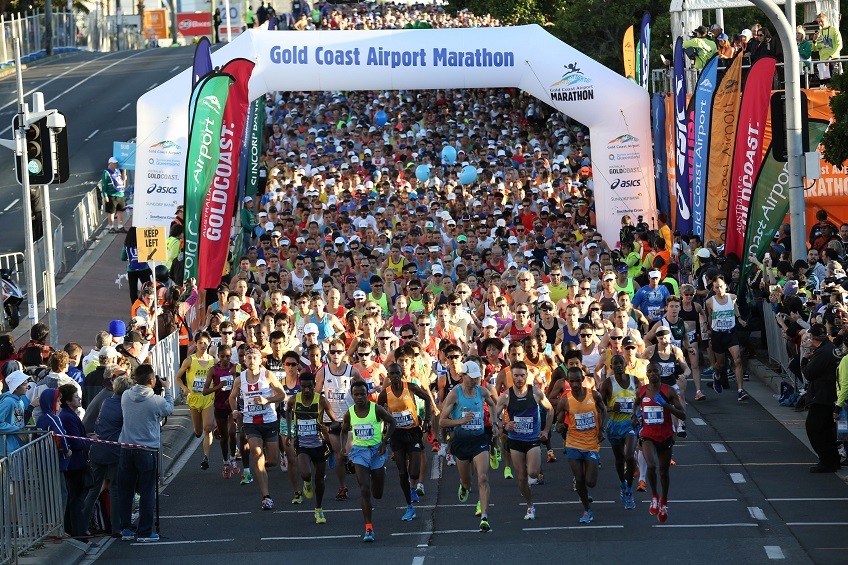 The race could create history for runners from Kenya and Australia, Agness Barsosio and Ruth Chebitok will be striving to become the first Kenyan woman to win the Gold Coast Marathon in its 40-year history. Meanwhile Australian podium hopes rest with Jessica Trengove and Celia Sullohern, both eager to claim a slice of a special incentive offered by organisers for the 40th edition event. Trengove, the 30-year-old from South Australia, produced a gutsy bronze medal finish in the women’s marathon in warm April conditions. Last year, Trengove set a PB of 2:27:01 in the London Marathon and then recorded a third placing in the ASICS Half Marathon, her fourth podium in that event on the Gold Coast. Japan has produced 14 winners of the Gold Coast Marathon women’s race and will be well represented once again with five of the top 10 seeds. Ayaka Fujimoto is a young distance running talent on the rise with the 20-year-old setting a PB of 2:27:08when fourth in last year’s prestigious Tokyo Marathon. Miharu Shimokado is the other runner in the field who has a sub 2:30 marathon. The 28-year-old clocked a PB of 2:27:54 for sixth in last year’s Nagoya Women’s Marathon. A number of highly credentialed runners from the USA will make their way to the Gold Coast for the 40thedition event, with Sabina Piras (PB 2:43:23) and Krystalanne Curwood (PB 2:45:04) entered for the women’s marathon aiming for top 10. (06/15/2018) ⚡AMP