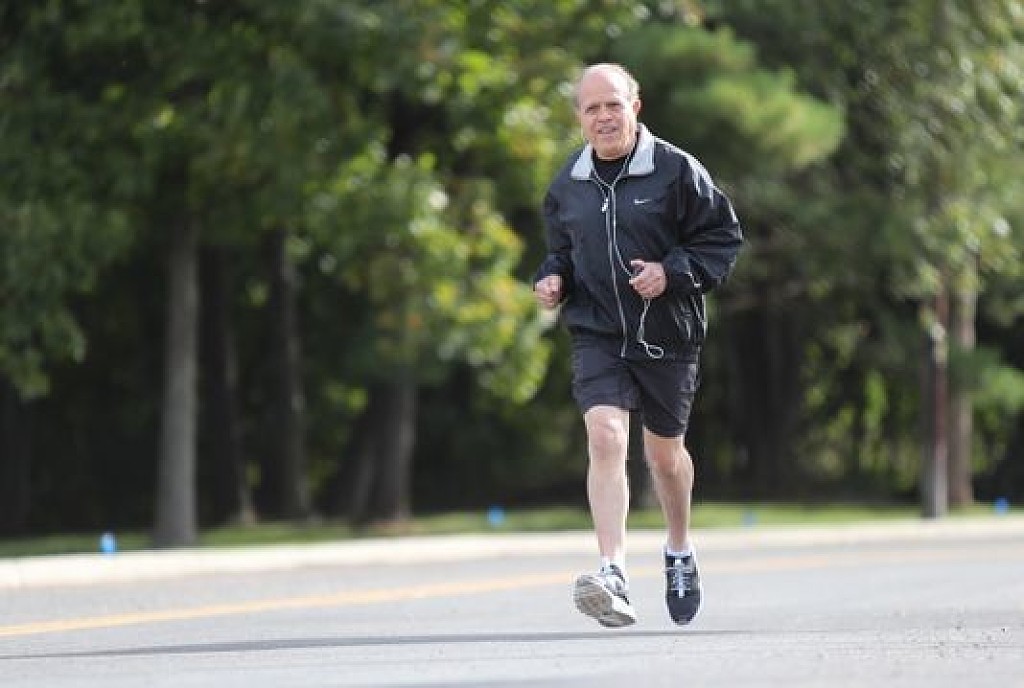 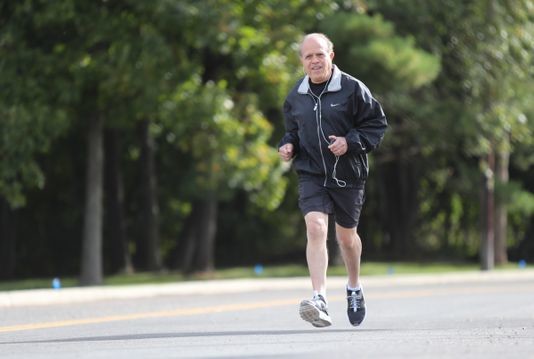 Sal Pellegrino will be celebrating his 75th birthday, with some 50,000 people on the streets of New York City.  Sal will be running in the New York City Marathon, the 27th time he's tackled the challenging course that starts in Staten Island and traverses all five boroughs before ending in Central Park. Pellegrino ran his first NYC Marathon at age 48 and has returned every year except 2012 when the event was canceled in the aftermath of Hurricane Sandy, and one year when he had surgery. He ran solo for the first 15 marathons but for the past dozen years has acted as a volunteer guide with Achilles International, which aids disabled participants.  Over the years, he has guided people who are blind and deaf, amputees, and those with multiple sclerosis, vertigo, and Lou Gehrig's disease. This year, he'll run the course with a woman who suffers from dizziness and seizures. "It's quite an inspiration that they have the courage to do this," Pellegrino said. He has no plans to stop running any time soon.   (10/17/2018) ⚡AMP