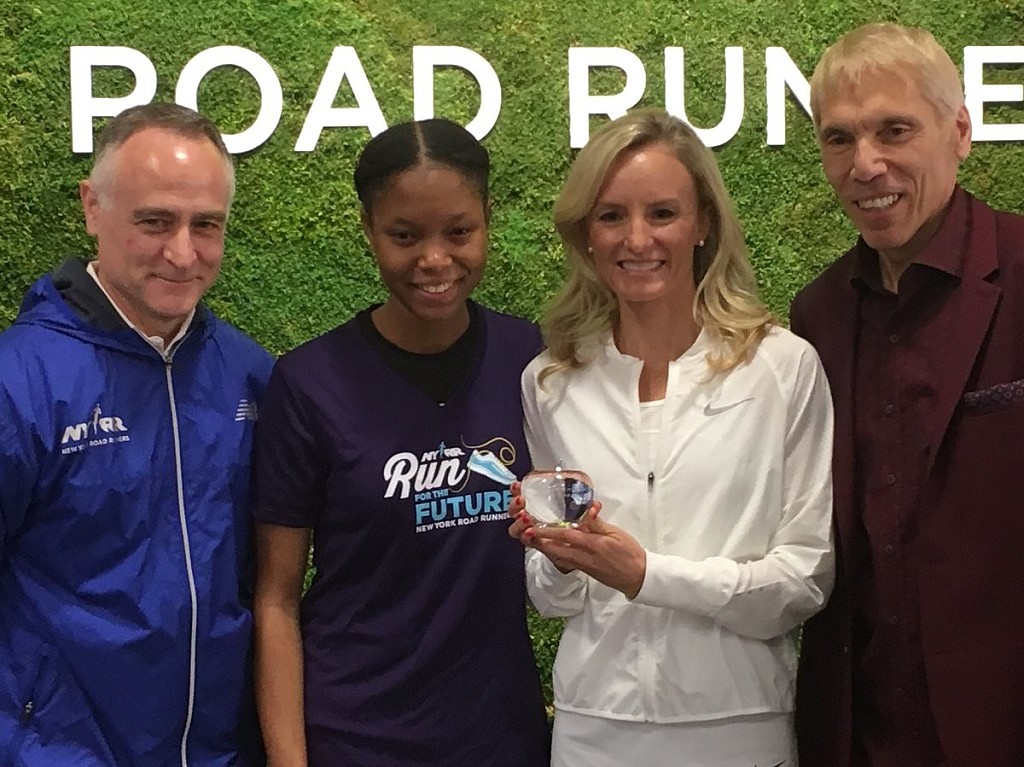 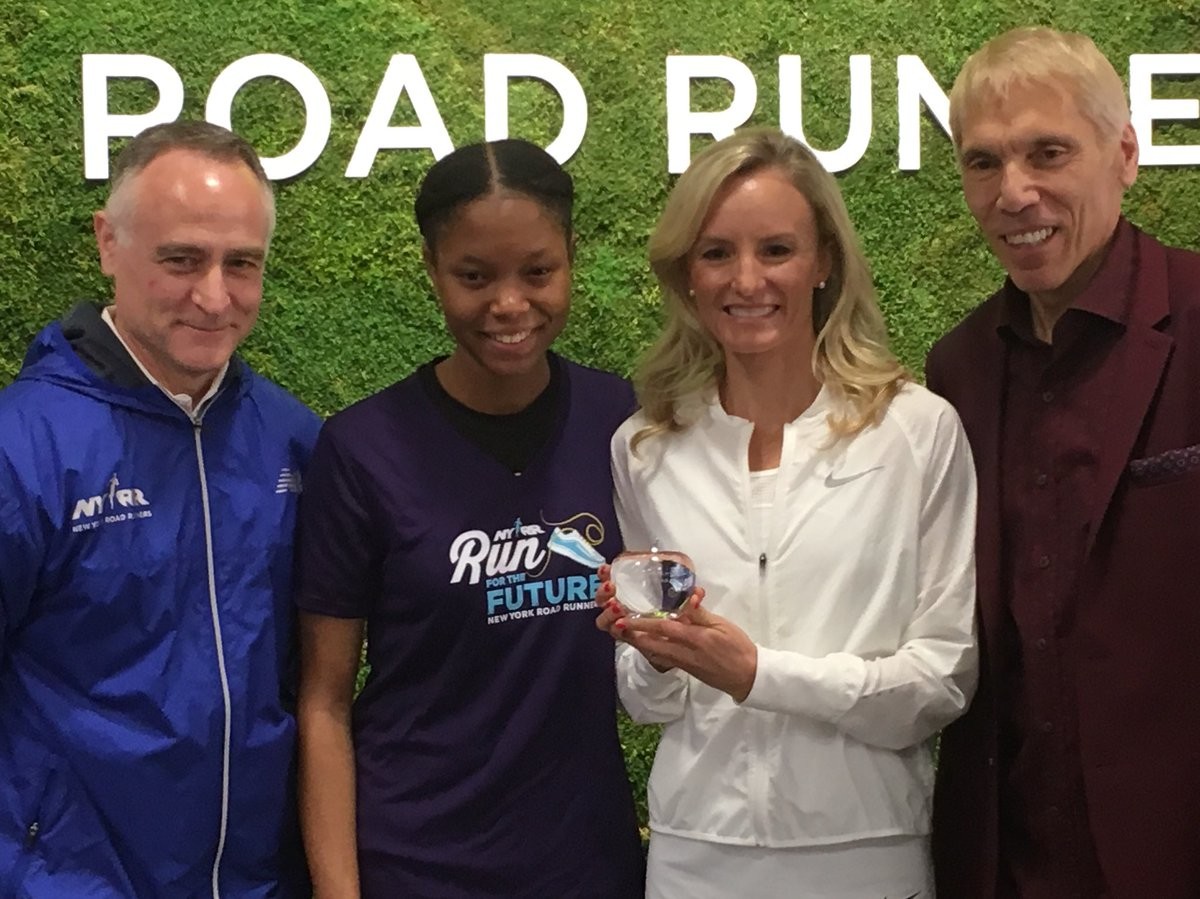 Flanagan Named Pro Performer of the Year by NYRR

Shalane Flanagan was voted the 2017 New York Road Runners Pro Performer of the Year by the public and the media after becoming the first American woman to win the TCS New York City Marathon open division in 40 years in November. The NYRR Pro Performer of the Year award recognizes the top athlete for his or her outstanding achievements at NYRR races over the entire year. (12/11/2017) ⚡AMP