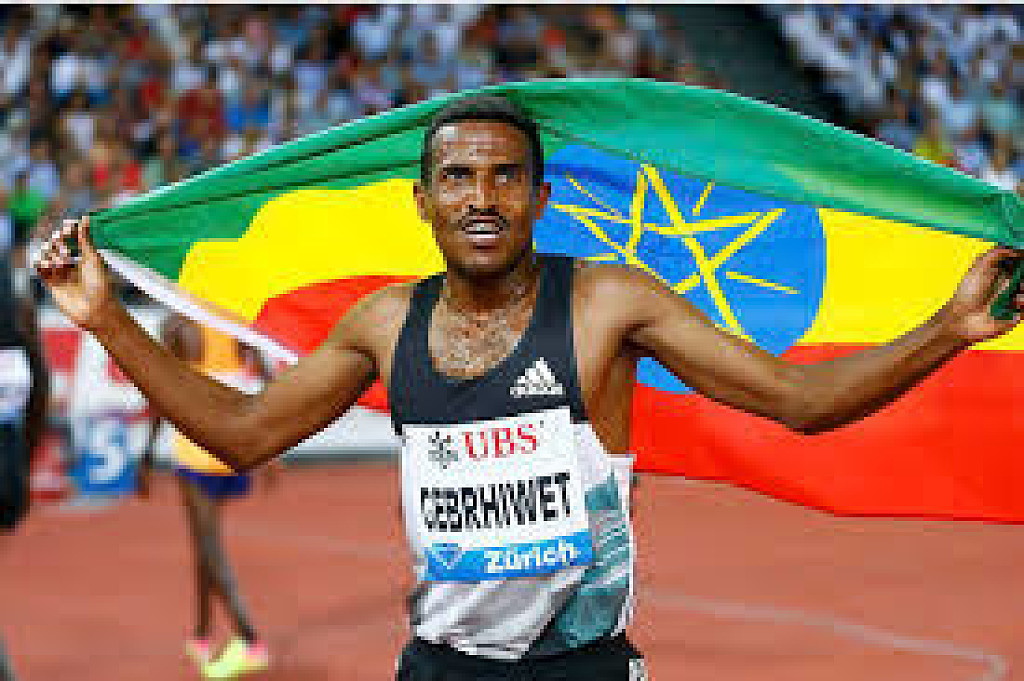 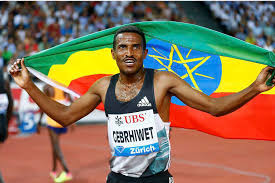 Ethiopian Hagos Gebrhiwet was added to Delhi Half Mararthon Field

Dibaba’s compatriot and fellow Ethiopian Hagos Gebrhiwet has been added to the men’s elite field of the Delhi Half Marathon set for October 21. The winner of two World Championships 5000m medals and an Olympic bronze medal will head to Delhi in fine form for his half marathon debut. In his last race, at the IAAF Diamond League 5000m final in Brussels on 31 August, he ran 12:45.82 for second place and moved up to fifth on the world all-time list for the event.  Airtel Delhi Half Marathon (ADHM) is an annual half marathon foot-race held in New Delhi, India. Established in 2005, it is both an elite runner and mass participation event. It is an AIMS-certified course and is listed as a Gold Label Road Race by the IAAF.  The 2009 event attracted around 30k runners who competed in one of the four races.  The men's course record is fast.  Guye Adola (Eth) clocked 59:06 in 2014.  Mary Keitany (Ken) holds the women's record clocking 1:06:54 in 2009.  Both men's and women's races have been won by Kenya or Ethiopian's runners over the last ten years.  (10/07/2018) ⚡AMP