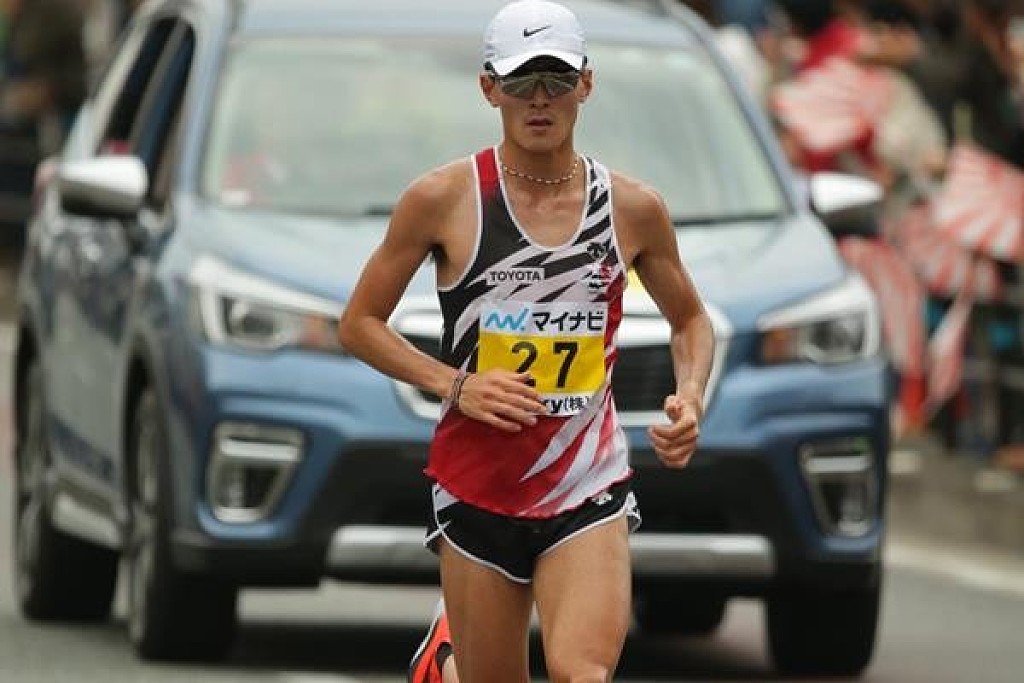 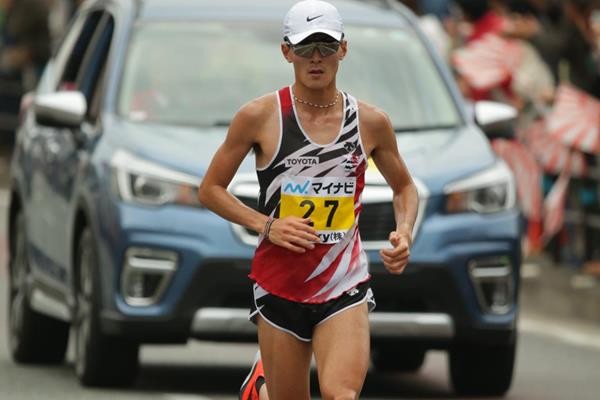 On Oct. 9 it was learned that Tokyo Olympics men's marathon team member Yuma Hattori (26, Toyota) will run the Dec. 6 Fukuoka International Marathon. It will be the first time a member of either the men's or women's Olympic marathon squads will have run a marathon since the teams were finalized. 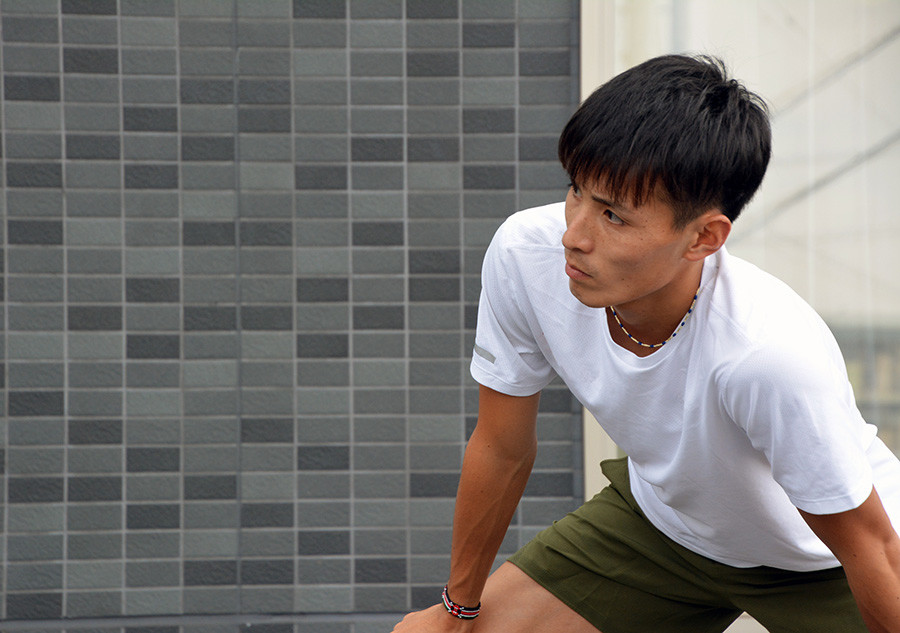 For Hattori himself it will be his first marathon since taking 2nd at the Olympic marathon trials in September last year. His goal is to run 2:05. 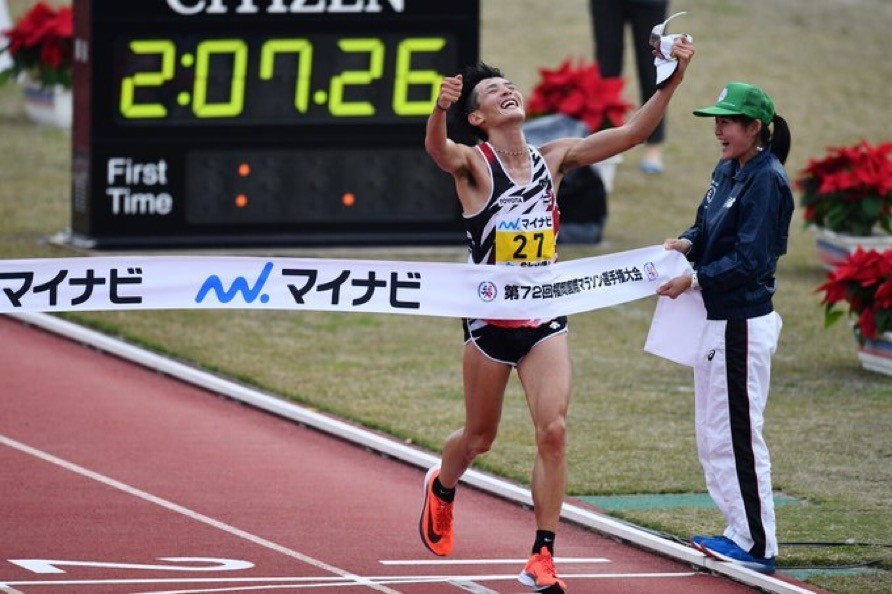 According to an involved source, Hattori chose Fukuoka as his pre-Olympic marathon because he is familiar with the course from his victory there two years ago. He has already committed to running Fukuoka and has done multiple 40 km runs in preparation.

In the summer he focused on improving his speed, breaking 28 minutes for 10000 m for the first time and then bettering that with a 27:47.55 in mid-September, the fastest time by a Japanese man this year. Looking toward a successful return to Fukuoka, Hattori said, "I want to focus all my training on being ready to break the Japanese national record (2:05:29)."