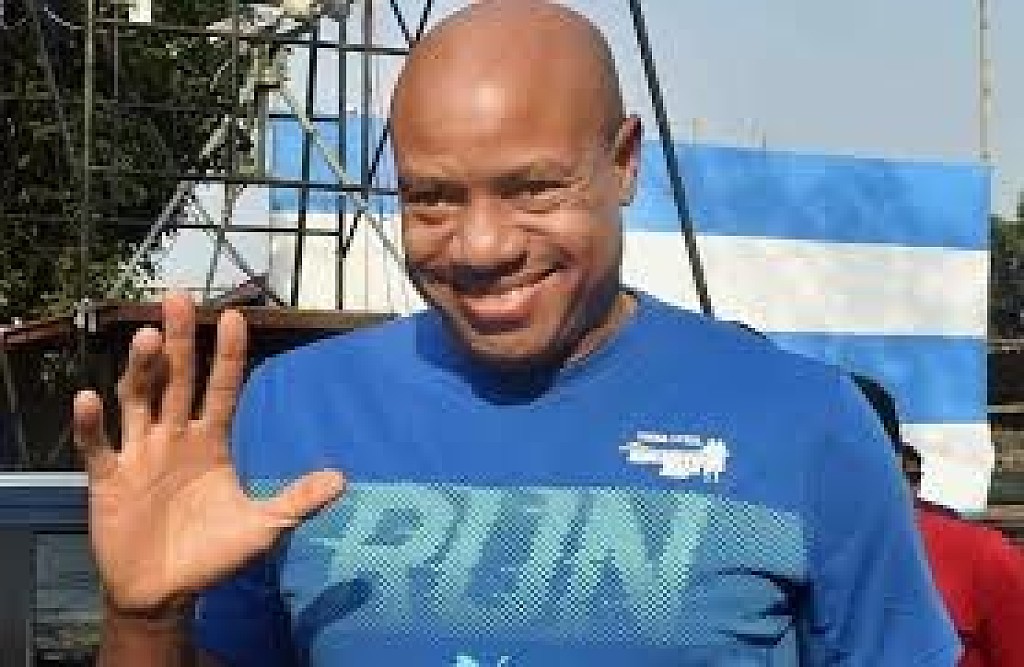 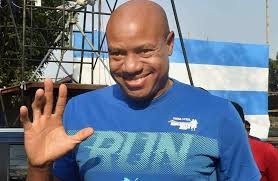 With three weeks to go to the IAAF's premiere showcase event, set for Sept 27 to Oct 6, Powell said he can't wait for action to get underway at the Qatari capital's state-of-the-art Khalifa Stadium.

"I’m very excited to be attending my 11th World Championships: three of those as an athlete and eight as an IAAF Ambassador," said Powell, whose appearance at the 1991 edition in Tokyo, his first at a World Championships, resulted in one of the most legendary long jump competitions of all time.

In Tokyo, Powell prevailed in a classic head-to-head brawl against long-time rival Carl Lewis, sailing 8.95m in the fifth round to break Bob Beamon's vaunted 8.90m world record, set nearly 23 years earlier at the 1968 Olympic Games in Mexico City. Powell's record has now stood even longer, passing the test of time. He successfully defended his title two years later in Stuttgart and took bronze in 1995, his final appearance at the World Championships. 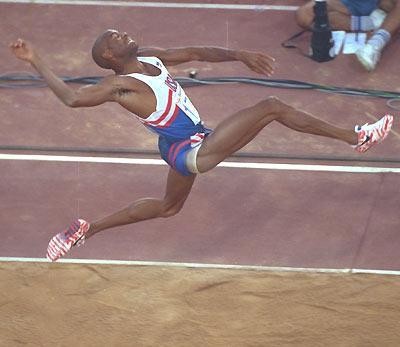 In the ensuing 28 years since he broke the world record, only two jumpers have come within 21 centimetres of his mark: Erick Walder in 1994 and Dwight Phillips in 2009, when they sailed 8.74m. 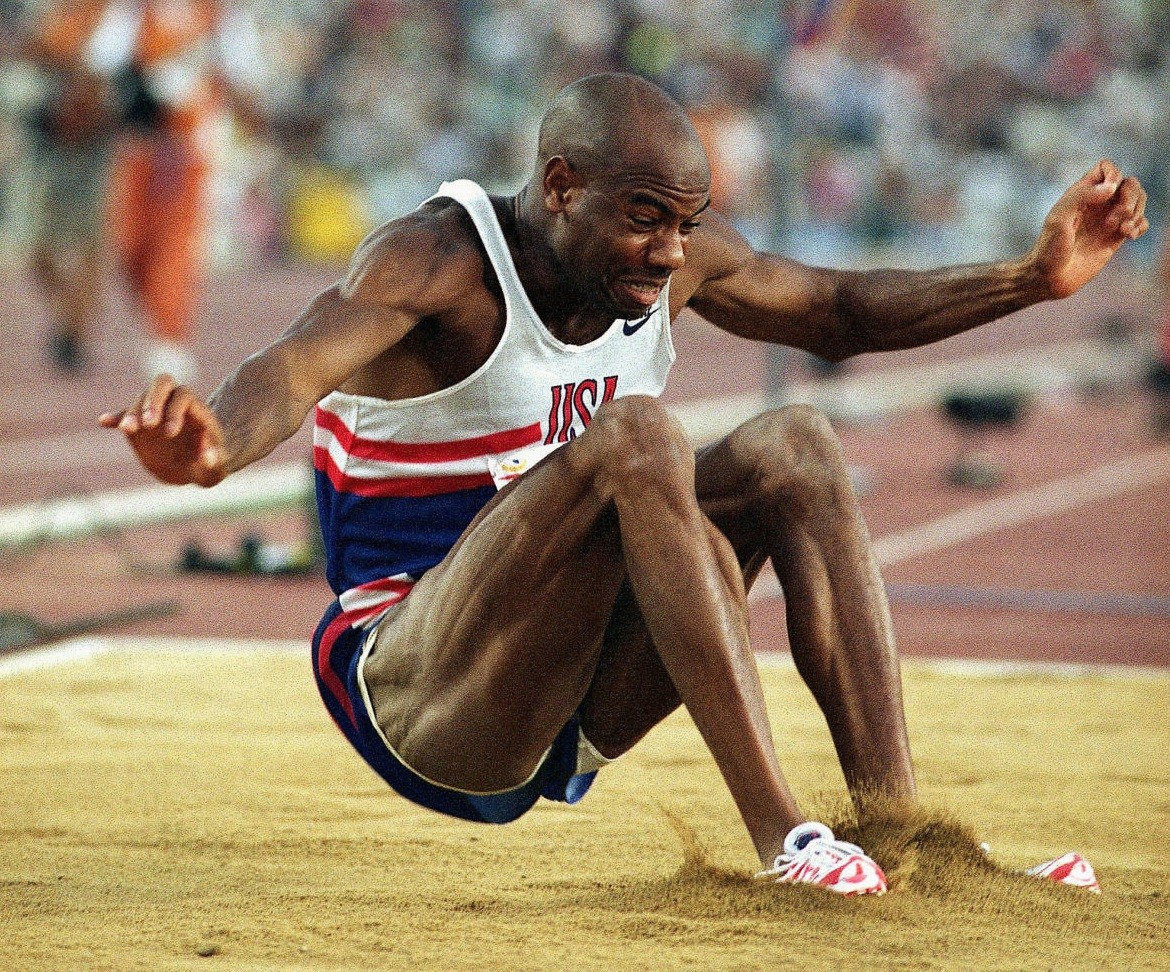 But over the past 15 months, Cuban sensation Juan Miguel Echevarria has electrified the event with wind-assisted jumps of 8.92m (+3.9m/s) and 8.83m (+2.1m/s), performances produced before he celebrated his 21st birthday, illustrating that he could be the jumper to finally unseat Powell as the event's standard-bearer.

"I’m obviously looking forward to the long jump as Echevarria has said that he may be going for my record after his impressive showing in Zurich of 8.65m," Powell said.