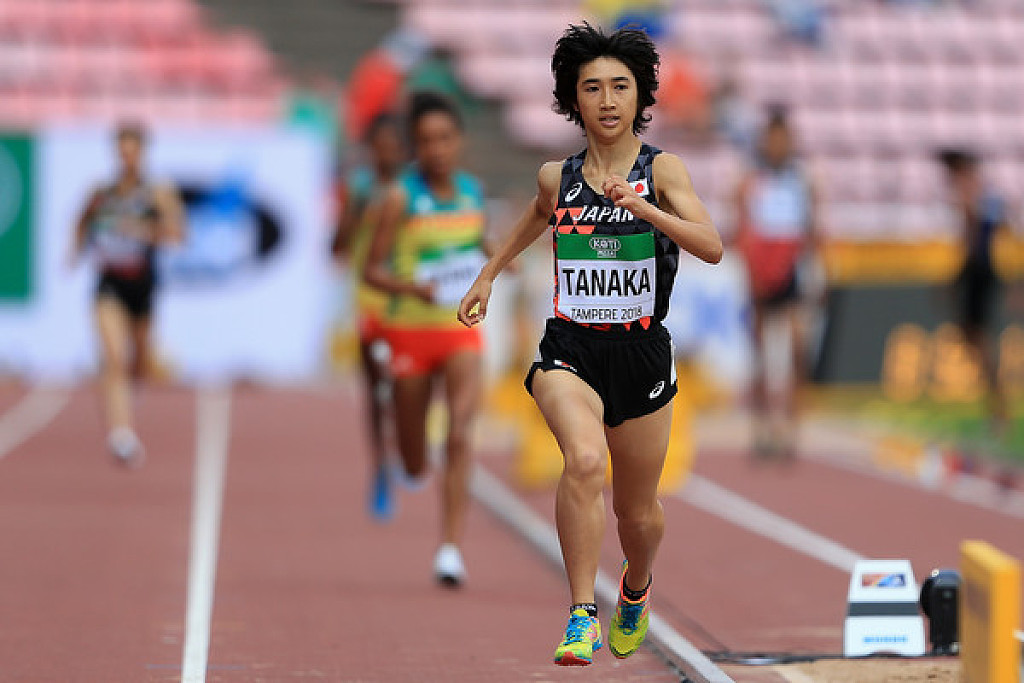 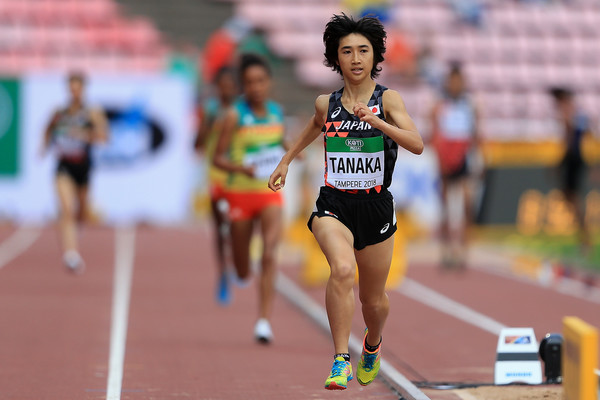 Organizers of the Seiko Golden Grand Prix have announced another wave of Japanese stars – including four national record-holders – for the World Athletics Continental Tour Gold meeting in Tokyo on 23 August.

World U20 3000m champion Nozomi Tanaka will head to Tokyo looking to extend her winning streak. The 20-year-old won four consecutive races last month and broke the Japanese 3000m record with 8:41.35 in Fukagawa. She will contest the 1500m in the Japanese capital and after going to No.2 on the Japanese all-time list with 4:08.68 last month, she will have one eye on the national record of 4:07.86. 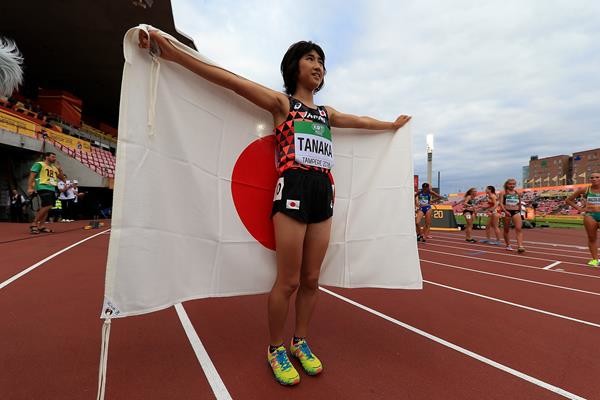 Sprint hurdlers Shunya Takayama and Asuka Terada will also be in action at the Seiko Golden Grand Prix. Takayama twice equalled the Japanese 110m hurdles record of 13.36 last year before breaking it outright with 13.30 and then reducing it further to 13.25. He capped his 2019 campaign by reaching the semifinals of the World Athletics Championships Doha 2019. 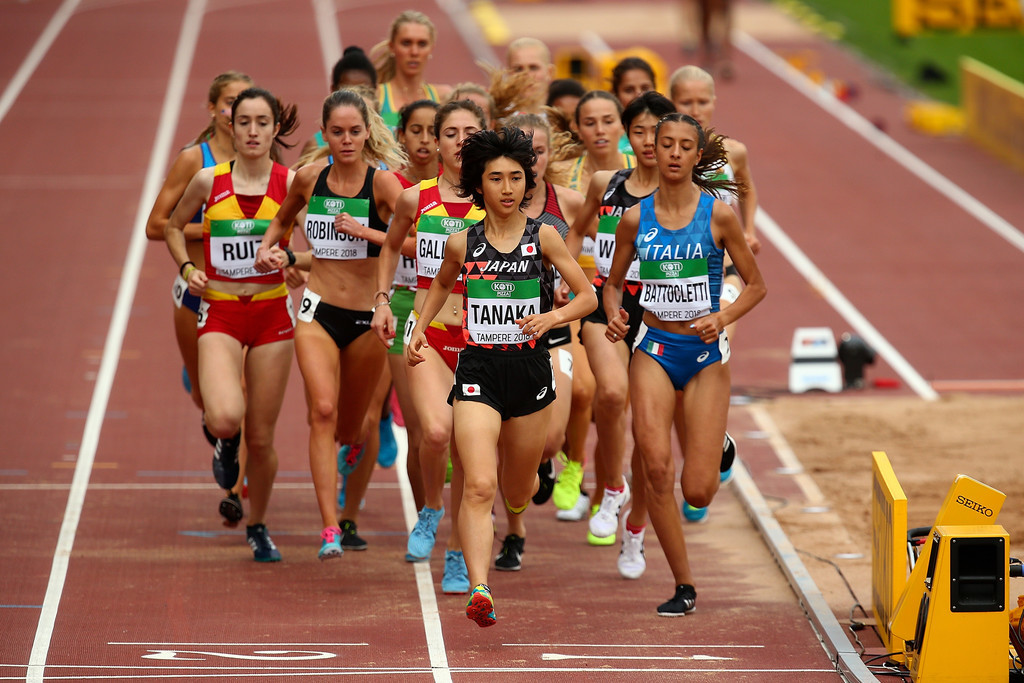 "I am so happy to race at the Seiko Golden Grand Prix 2020 Tokyo," said Terada. "We are fortunate to have this event despite the pandemic. From the bottom of my heart, I’d like to express my respect and gratitude to all the medical workers and people involved in preparing this stage on which we feel safe and we can focus on our performance.

"This would be my first race of the season and my return to the Golden Grand Prix for the first time in nine years, since the first edition in 2011. I'm really excited to race in the new stadium that will be the venue for the Olympic Games next year. I will race as if this were the actual Olympic Games!

"I will miss the fans in the stadium but with television coverage and internet streaming fans won’t need to miss us."

Sho Kawamoto is the fourth national record-holder who will be racing in Tokyo. The 27-year-old won the 800m at the 2014 Seiko Golden Grand Prix in Tokyo in a Japanese record of 1:45.75.

Other confirmed athletes include Olympic 4x100m silver medallist Shota Iizuka and world 4x100m bronze medallist Kirara Shiraishi, who will clash in the men’s 200m, and rising Japanese stars Midori Mikase in the 100m and Reimi Yoshimura in the steeplechase, the national U20 record-holders in their respective events.