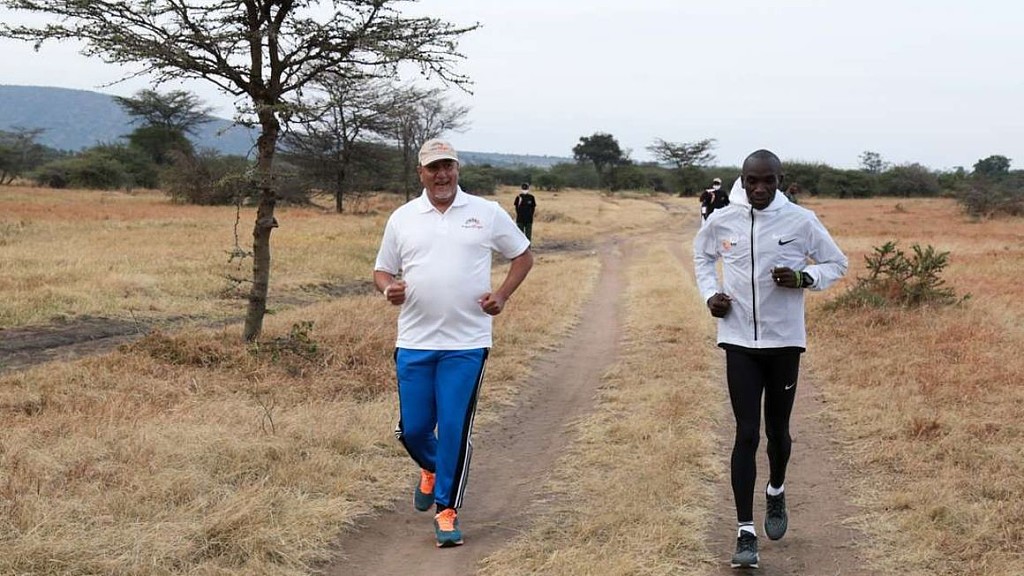 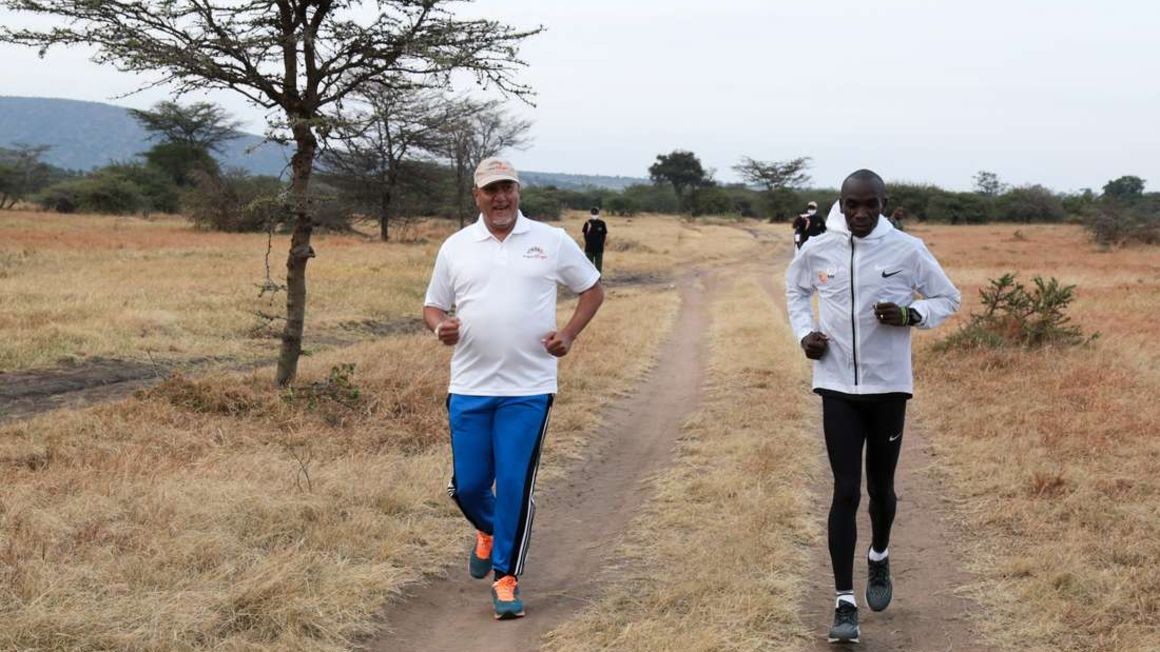 World Marathon record holder Eliud Kipchoge has invited the fastest man on earth, Jamaican Usain Bolt to visit Kenya and witness the wildebeest migration, one of the wonders of the world.

“It’s good to invite my good friend Bolt to come and visit to see what is currently happening in Kenya now," Kipchoge said on Sunday during his tour of the Masai Mara Game Reserve. 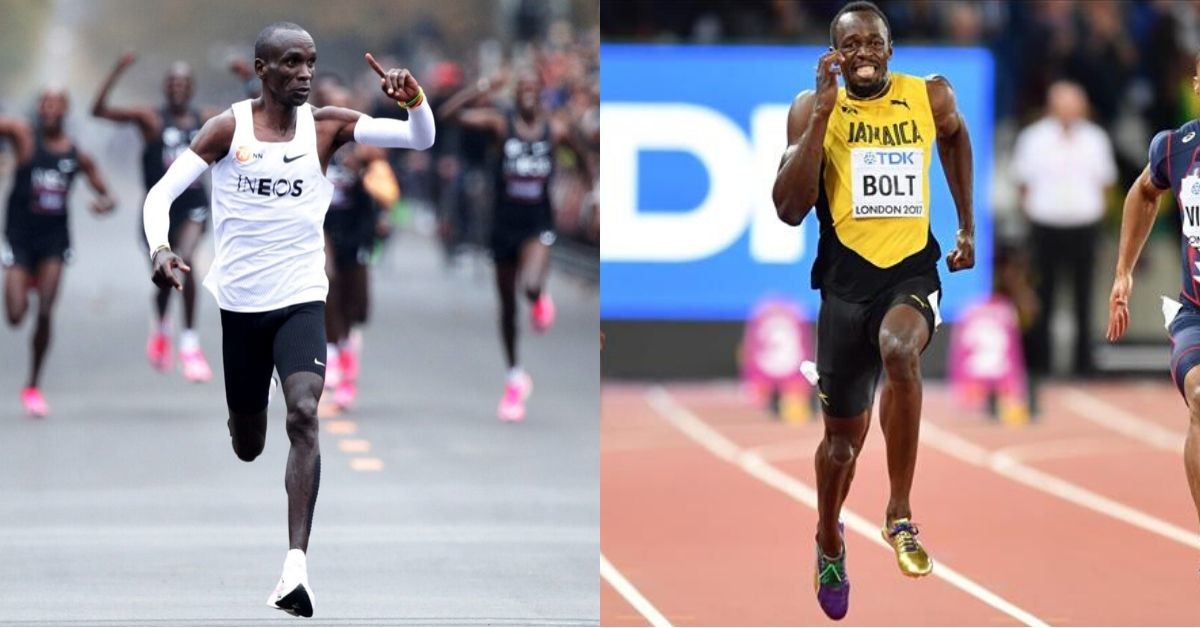 “He is an all round guy, charming, a great sports ambassador to the world.”

Kipchoge said Bolt, who visited Kenya 11 years ago, is welcomed to come and find out how the baby cheetah he adopted in 2009 is doing. 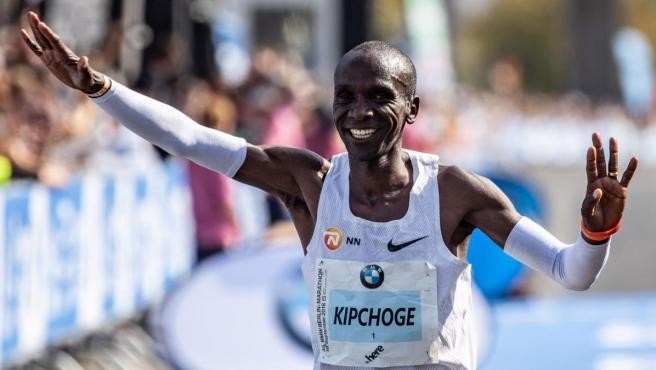 “Bolt is the fastest and I will be glad to host him in Nairobi to witness over 2.5 million wildebeest migrating.”

Kipchoge, who has been named Kenya tourism ambassador, on Sunday ran with Kenya's game rangers and Masai Morans at the Masai Mara Game Reserve, Narok County.

Kipchoge, who raced over 10km in the wild said he used the race to pay tribute to the game rangers for their efforts in safeguarding the wildlife besides their conservation efforts.

The world Marathon record holder also commended the Morans and their Masai community for being on the forefront not only to preserve their culture that has been a major world attraction, but also the wildlife and environment.

Kipchoge, who has a passion for environment conservation and wildlife said,  “I should have been in Japan to defend my Olympic title and I was ready for it, but Covid-19 happened.”

“It was a good run that I also wanted to use to bring hope to 47 million Kenyans. I want to tell them that we can’t go down completely and that we can still rise and go up together as a country through running,” said Kipchoge, who will be defending his London Marathon.