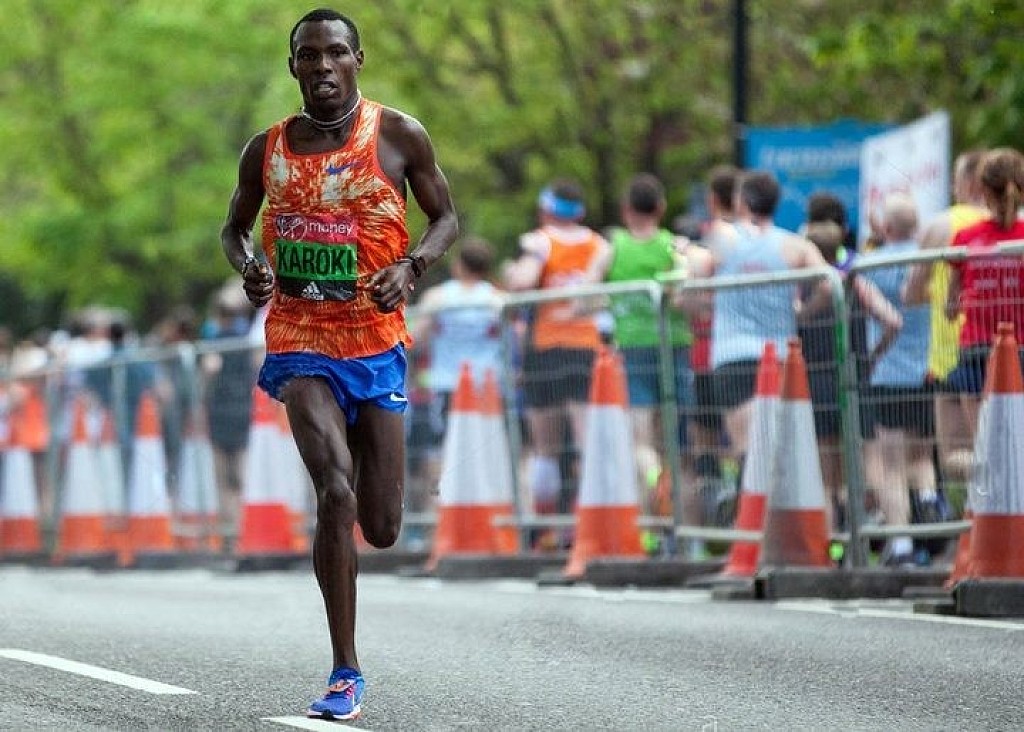 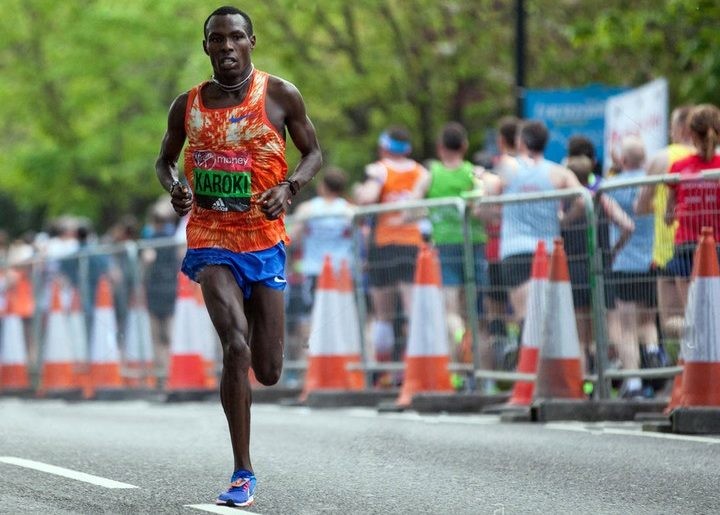 The road racer flew to Japan to sign a deal with Toyota Motor Corporation before the suspension of international flights.

He managed to fly to Tokyo moments before Kenya suspended all international flights due to the outbreak of coronavirus pandemic.

And from the experience, Bedan Karoki, the 2016 World Half Marathon silver medalist, says the Covid-19 crisis serves as a wake-up call to sportsmen and women. That was barely one week after competing in Tokyo Marathon on March 1. 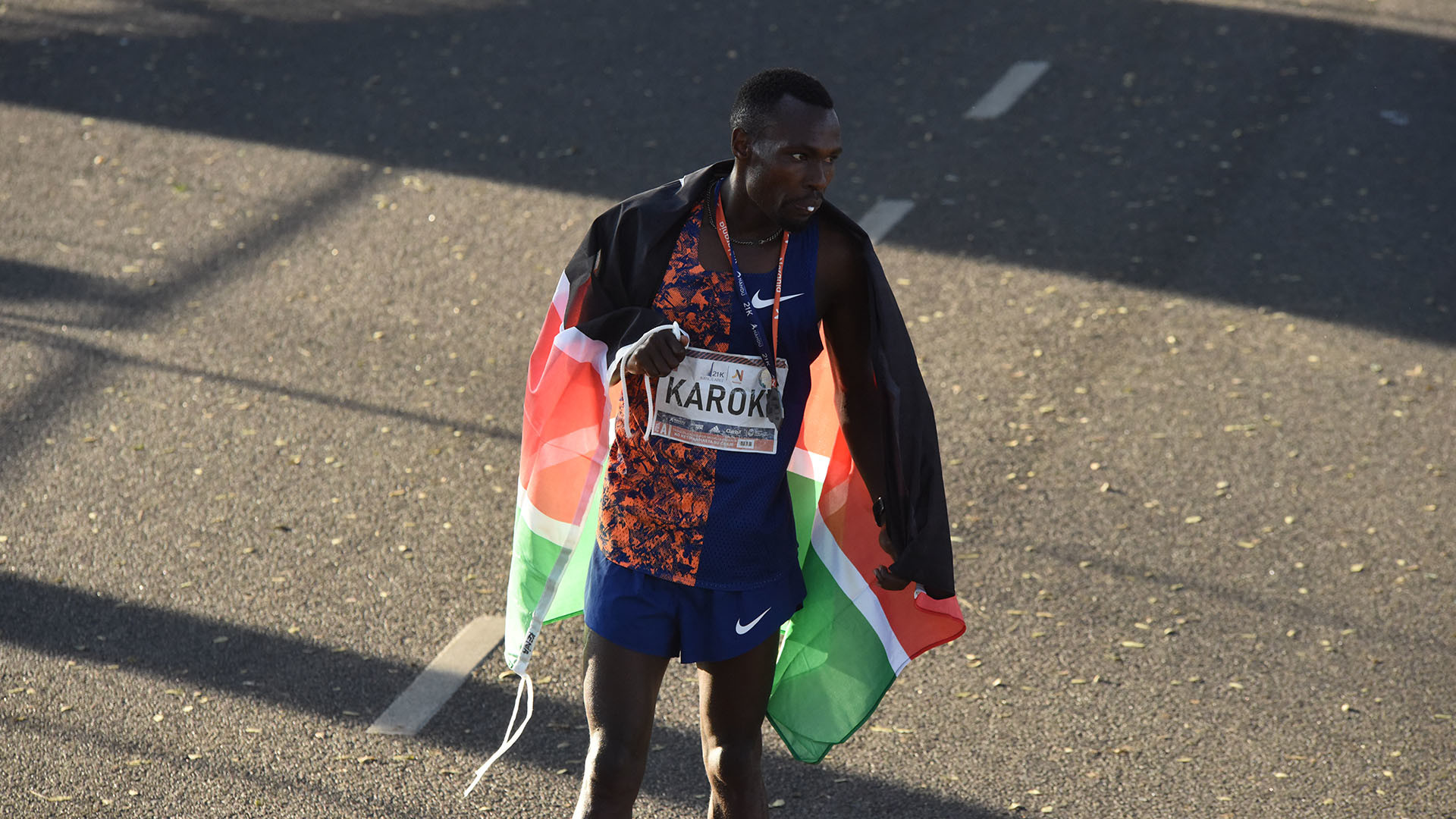 The 2020 edition of the Tokyo Marathon was restricted to elite athletes only. The race organisers had canceled the event for 38,000 fun runners due to health and safety fears.

“I had just come home after competing in Tokyo Marathon when the first case was reported. I had to make quick decision to go back to Japan, where I had to sign a deal to start working with Toyota Motor Corporation in April. My fears were that Kenyan authorities could cancel all international flights immediately and I had to rush back. 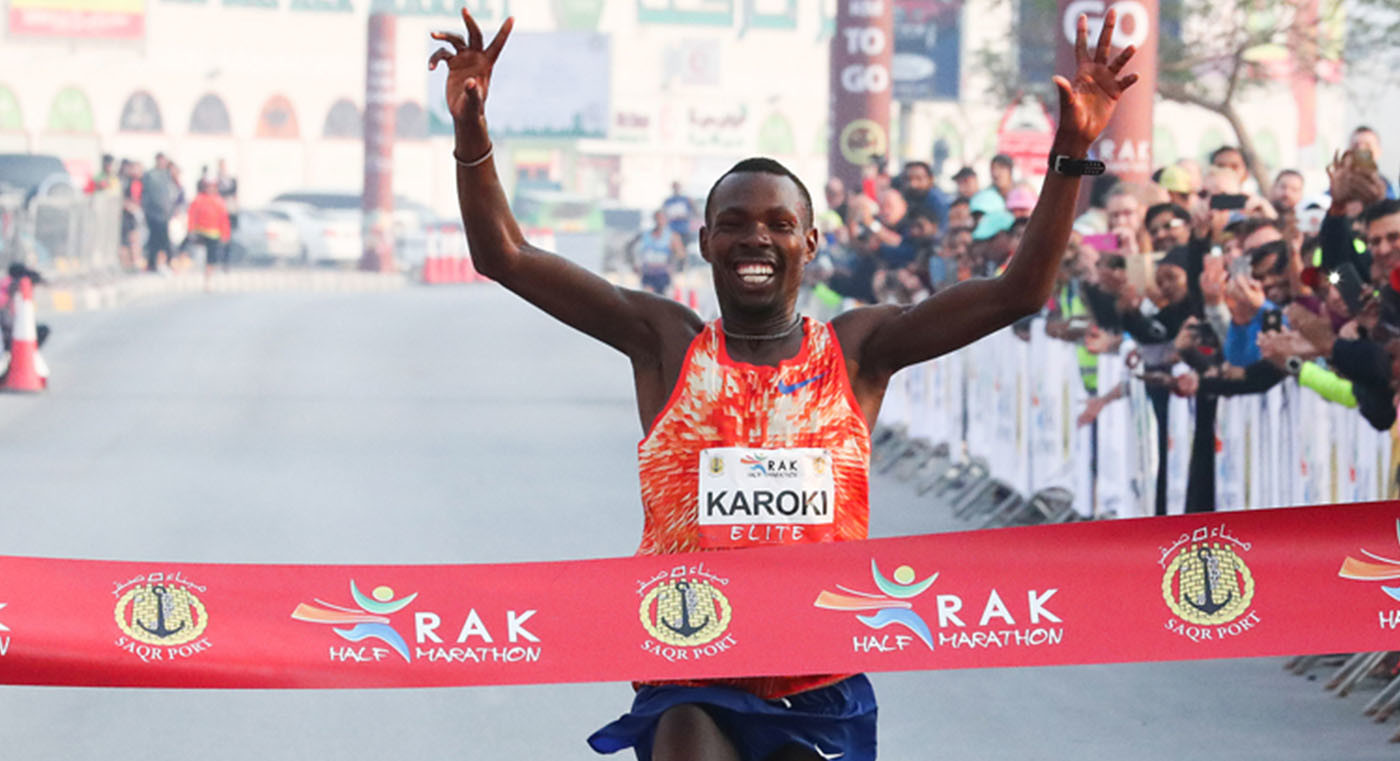 “Though there are no group training sessions here in Japan, we train individually to keep fit. My new company has a large training ground.

“But Covid-19 has been a wake-up call to sportsmen and women. I have realised that careers and earnings can come to an abrupt end. Some of us are lucky to be earning some money from our employers,” said Karoki, who previously competed for DeNA Cooperate team in Tokyo.

Karoki, who comes from Nyandarua, was on the marathon reserve list for the Tokyo 2020 Olympic Games team.

He has finished second behind Kamworor at the 2015 IAAF World Cross Country Championship in Guiyang, China and World Half Marathon Championships in Cardiff, United Kingdom in 2016.