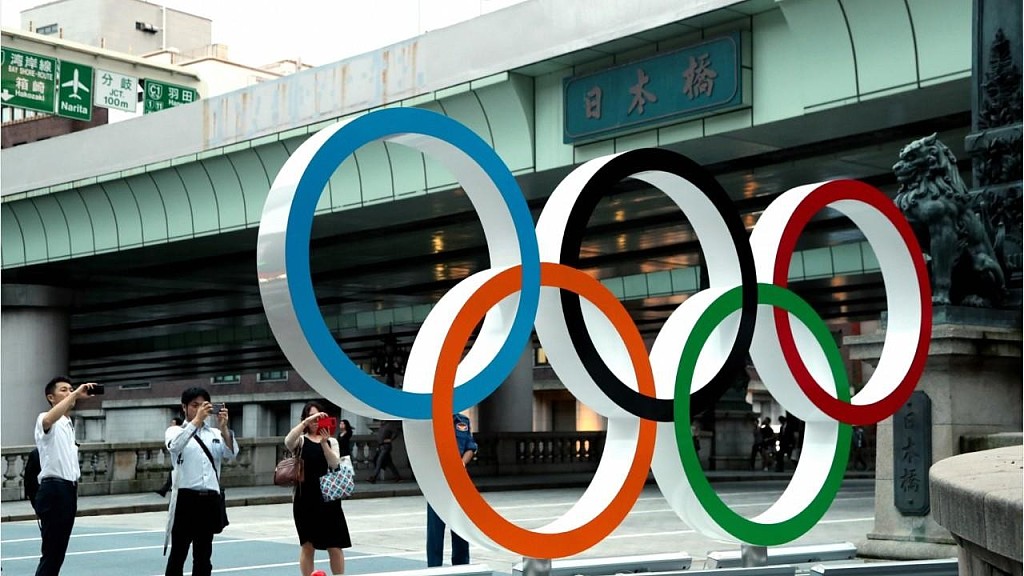 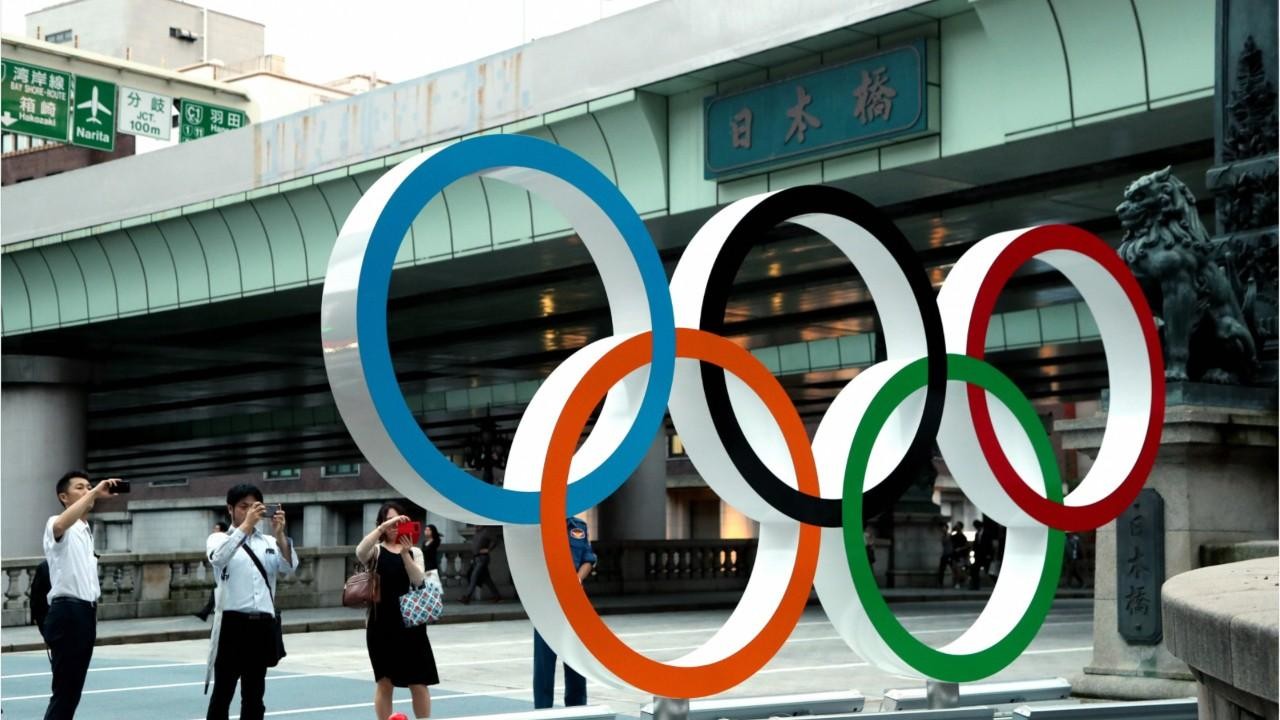 With the 2020 Olympics approaching in less than six months, Tokyo officials are calling for action to contain the coronavirus

With the 2020 Olympics less than six months away, there is some speculation about the possible risk from the rapidly-spreading coronavirus that has already resulted in the postponement or cancellation of at least four major international competitions.

Though the possibility of the Olympics being cancelled seems unthinkable,  Tokyo City Governor Yuriko Koike was quoted yesterday by an Associated Press reporter as commenting: “With only 177 days to go and our preparations accelerating, we must firmly tackle the new coronavirus to contain it, or we are going to regret it.” 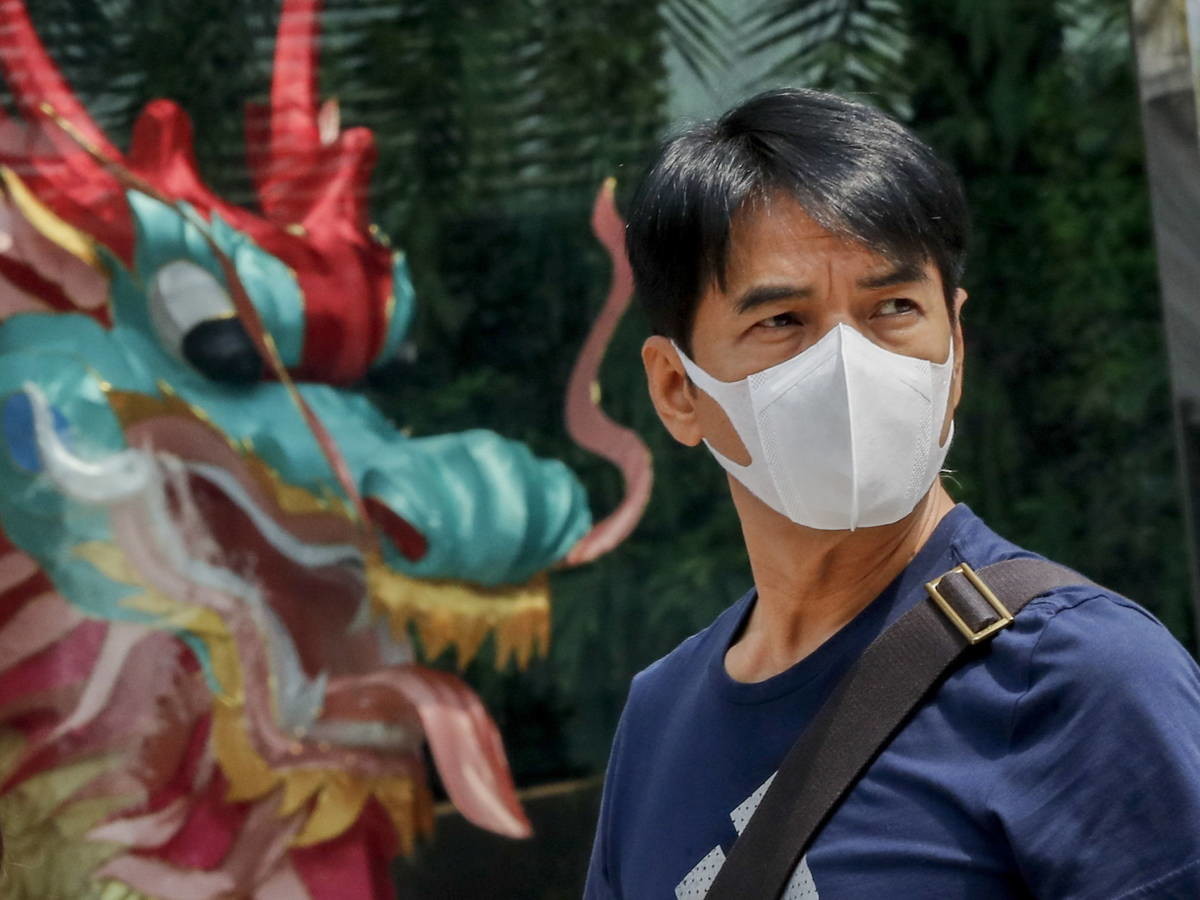 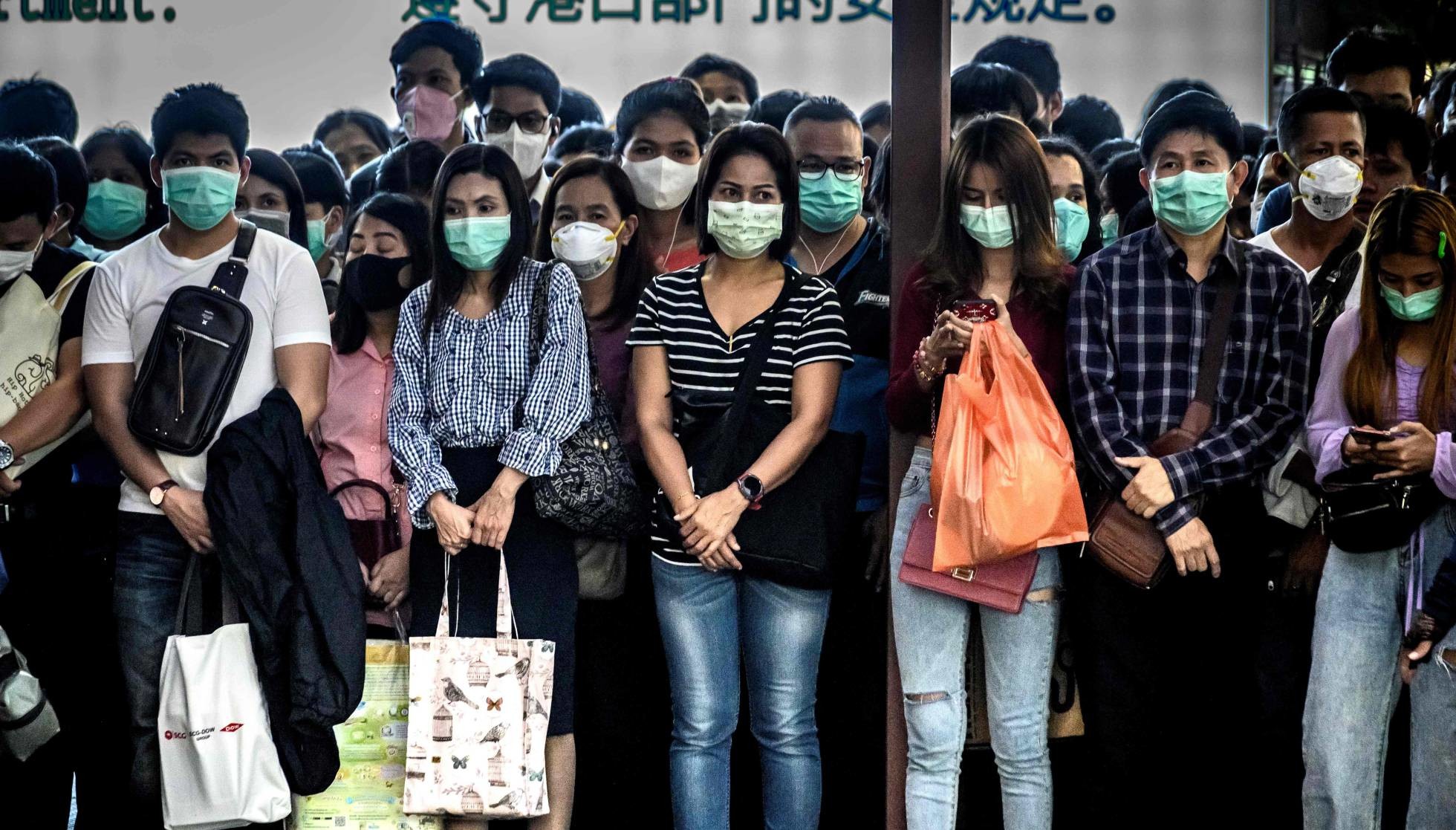 The Olympics are scheduled to take place in Tokyo and Sapporo from July 24 to August 9. The Asian Indoor Championships (previously scheduled for February 12 and 13 in Hangzhou, China), Hong Kong Marathon (February 8) and the Gaoligong UTMB ultra (March 21 to 23 in Yunnan, China) have all been cancelled, and the World Indoor Athletics Championships, previously scheduled for March 13 to 15 in Nanjing, China, have been postponed for one year to March, 2021.

According to the World Health Organization, as of yesterday there were 6,065 confirmed cases of coronavirus in 16 countries, almost 6,000 of them in China. Some sources claim there have been 170 deaths, and there have been no deaths outside of China. There are currently three confirmed cases in Canada. Each person infected with the virus could potentially transmit the infection to two or three other people.