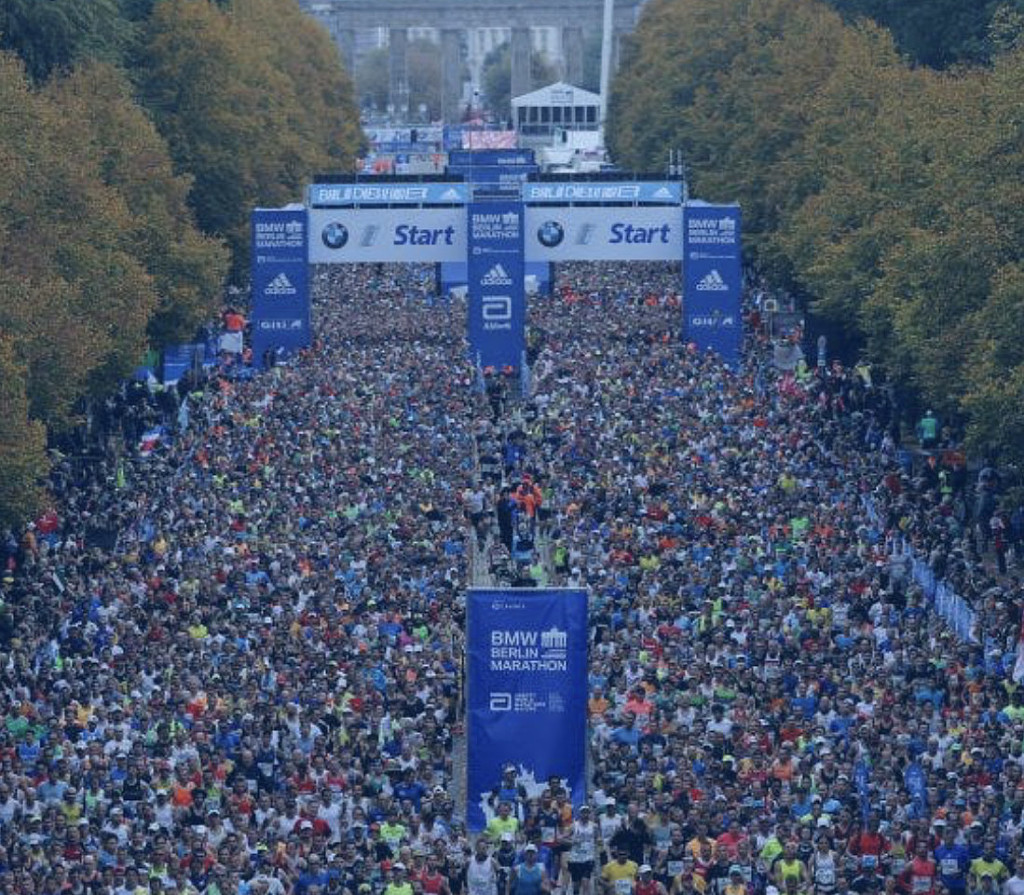 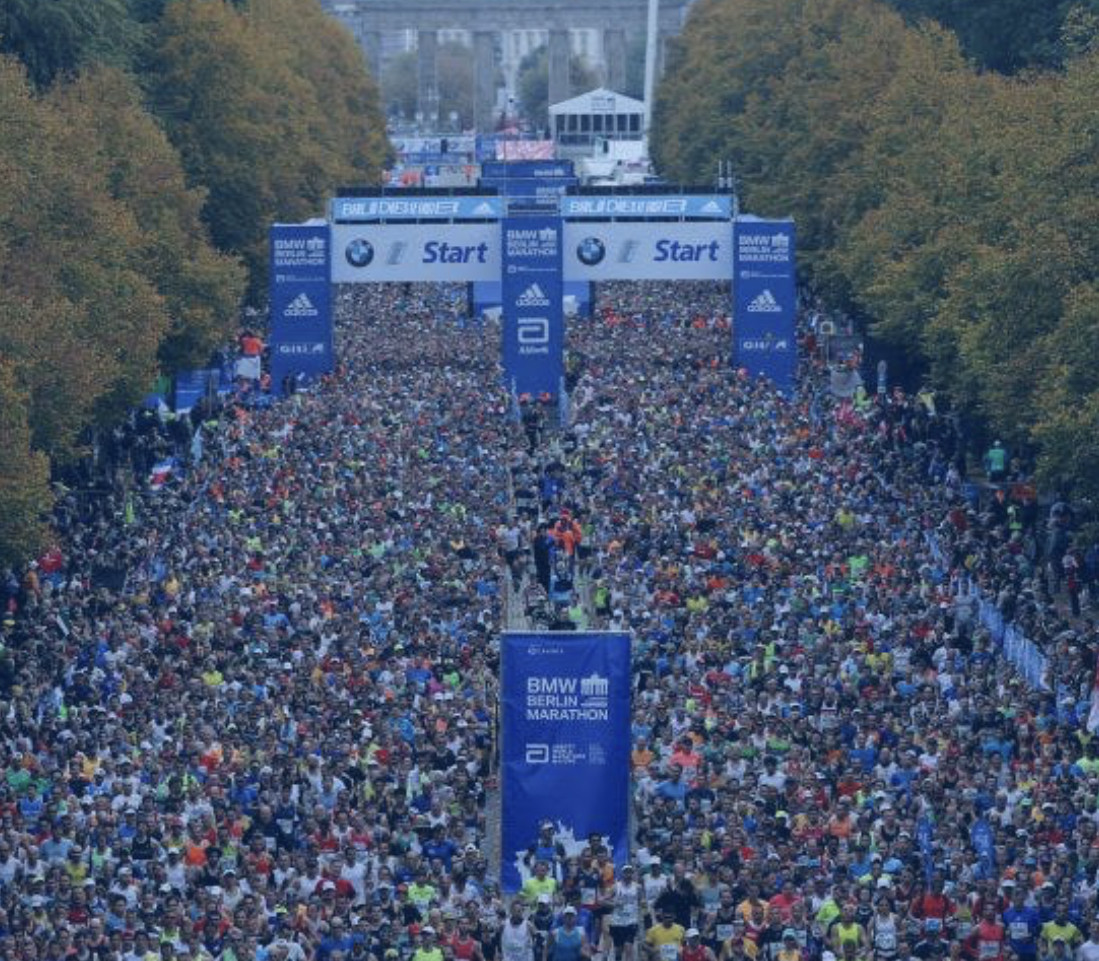 Will any of the six World Marathons Majors be held this year other than the elite field in Tokyo?

The Berlin Marathon, one of the world’s six elite long-distance races, has been cancelled this year as organisers conceded the event cannot be held under German Covid-19 containment regulations.

The decision yesterday (Wednesday) came as the 2020 New York City Marathon, originally scheduled for November 1 and another member of the World Marathon Majors (WMM) group, was also cancelled due to Covid-19.

The Berlin Marathon was scheduled for September 26-27, but organisers had already announced in April that this year’s race would not go ahead as scheduled after the German government extended its ban on large-scale gatherings of more than 5,000 people until October 24.

SCC Events has now said that after “extensive examination and various discussions” it would not be possible to hold the event at a later date this year. It added: “Over the past weeks, we have put a lot of commitment and effort into examining all options for holding the BMW Berlin-Marathon 2020 under the given conditions.

“We worked hard on the development of a hygiene concept and held countless discussions with our experts, the responsible authorities and service providers, among others.”

The media and sponsorship rights to the Berlin Marathon are sold by the Infront agency, which is also responsible for the broadcast production. Of the six World Marathon Majors, only Tokyo has taken place so far this year on March 1, with a reduced field consisting only of elite runners, without the mass participation element.

The Berlin and New York decisions came weeks after the Boston Marathon was cancelled for the first time in its 124-year history. The London Marathon has been postponed until October 4, while the Chicago Marathon remains scheduled for October 11.