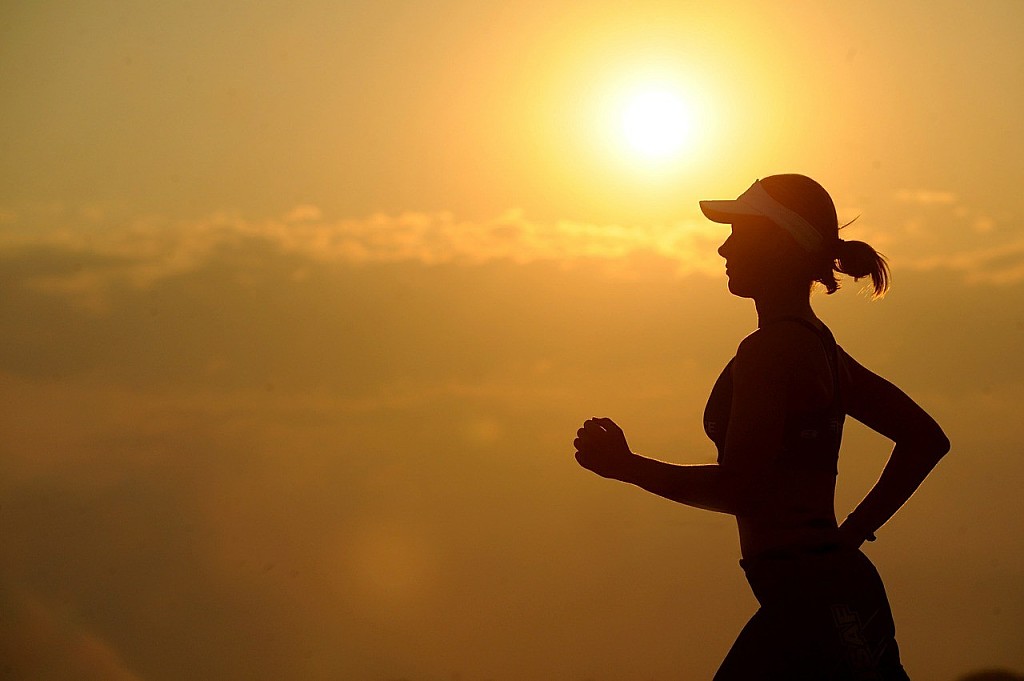 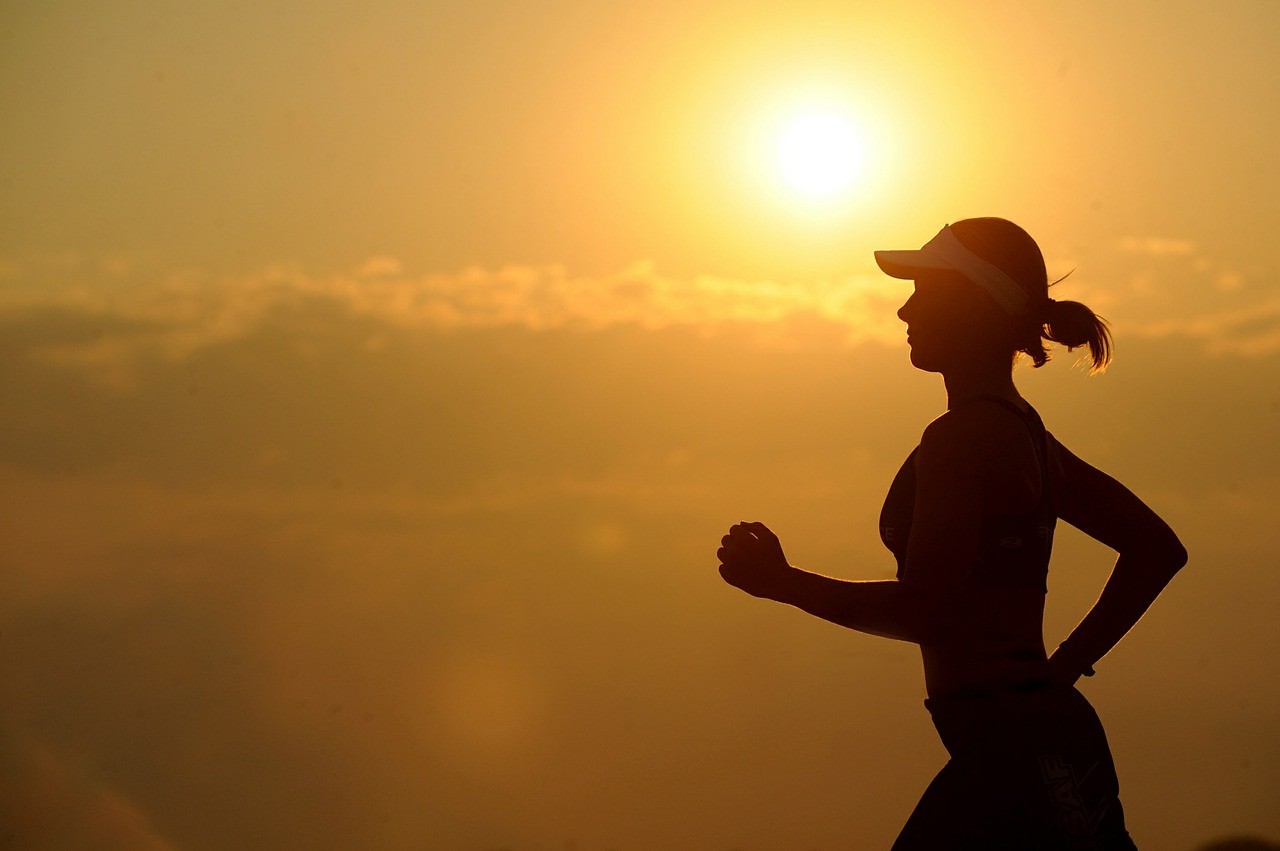 Will an extra does of Vitamin D boost your running performance?

Vitamin D is an essential nutrient that regulates some 1,000 processes in the body, and doctors have long known its importance to bone density and preventing the related illnesses like rickets and osteoporosis. Now researchers are beginning to study its role in athletic performance. While an extra dose of vitamin D might increase muscle strength and endurance, the science is far from settled. Still, many athletes are eyeing the vitamin for possible performance gains. Given that the science is still young, is it worth hitting the drugstore?  The main sources of vitamin D are sunshine and certain foods, including salmon, cod liver oil, and fortified cereal and dairy products. The USDA suggests an intake of 600 International Units per day, or 800 IU for adults over 70. You can easily meet that recommendation by spending 15 minutes outside on a sunny day. In athletes, a vitamin D deficiency increases your risk of stress fractures, anemia, and a weakened immune system—all of which can hurt performance. In a study of 214 NFL players, scientists observed more muscle injuries in athletes with lower vitamin D levels. There’s no clear consensus about how widespread the deficiency is. In 2015 review, scientists found that about 56 percent of athletes had inadequate levels of the vitamin. Still, in a large-scale review, researchers at the National Academy of Medicine (then the U.S. Institute of Medicine) observed that, on average, Americans’ vitamin D levels appeared fine. One cause of this discrepancy is that scientists don’t agree on the definition of “adequate” when it comes to vitamin D levels. The most common test for the nutrient measures a precursor version of its hormone form—the form of the vitamin that is actually used by the body. Sometimes this precursor doesn’t predict how much vitamin D exists in hormone form. Certain researchers, like those with the Endocrine Society, argue for higher concentration thresholds than than those of the National Academy of Medicine.  The effects of vitamin D supplementation on health are uncertain.  A 2013 review did not find any effect from supplementation on the rates of disease, other than a tentative decrease in mortality in the elderly. (09/11/2018) ⚡AMP