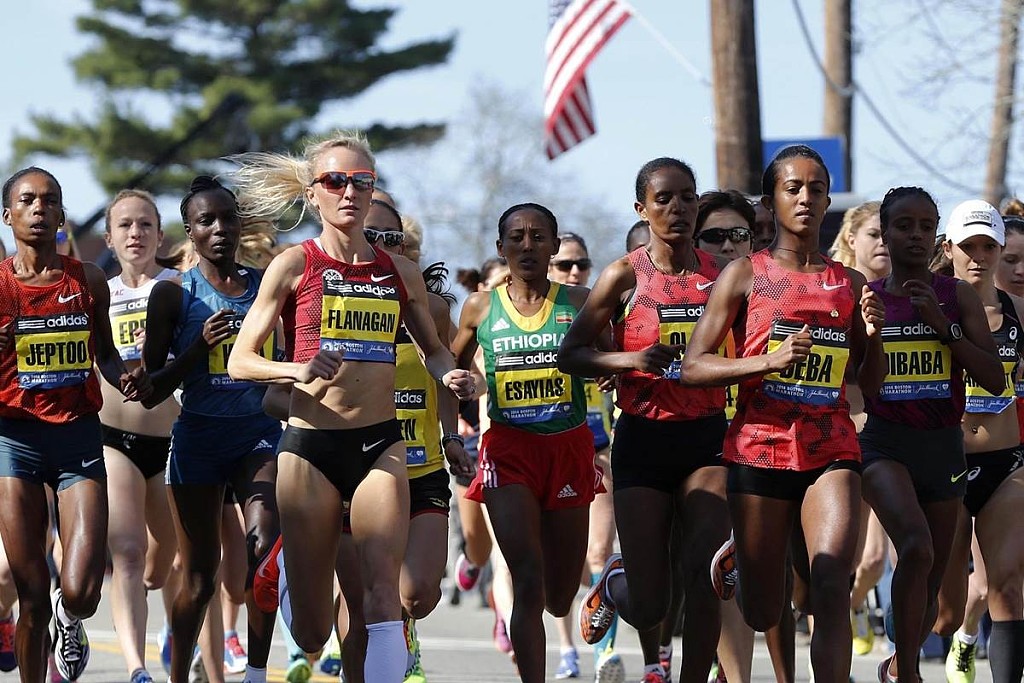 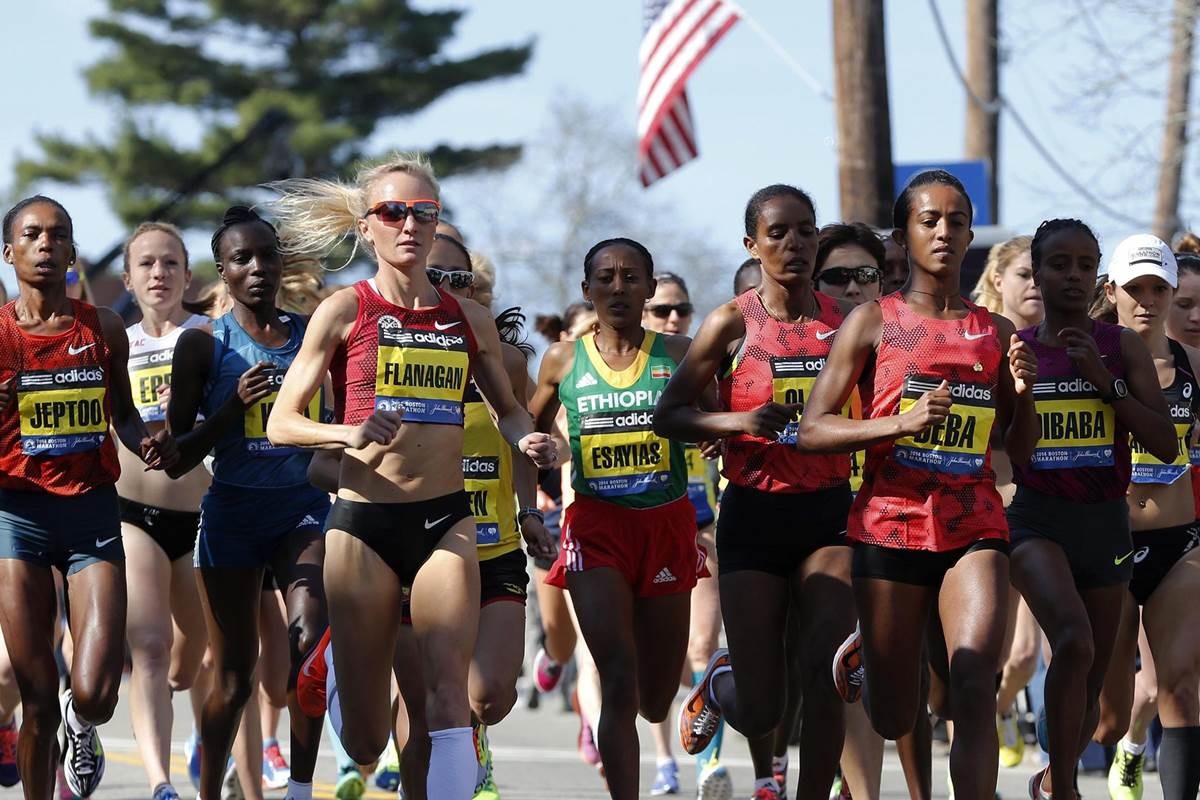 Will Shalane Flanagan Be Able To Pull It Off Again?

Watching Shalane Flanagan win the NYC Marathon was one of the top running highlights of 2017. We are psyched to see that she is planning to race Boston in April. There hasn't been an American female winner at the Boston Marathon in almost 30 years. Kenyan and Ethiopian runners now dominate the sport. But this coming April, Shalane Flanagan has a very real chance of winning. She's only 5-foot-4 and 102 pounds. But don't be fooled -- she's has been called a pony-tailed assassin in knee socks. (12/23/2017) ⚡AMP