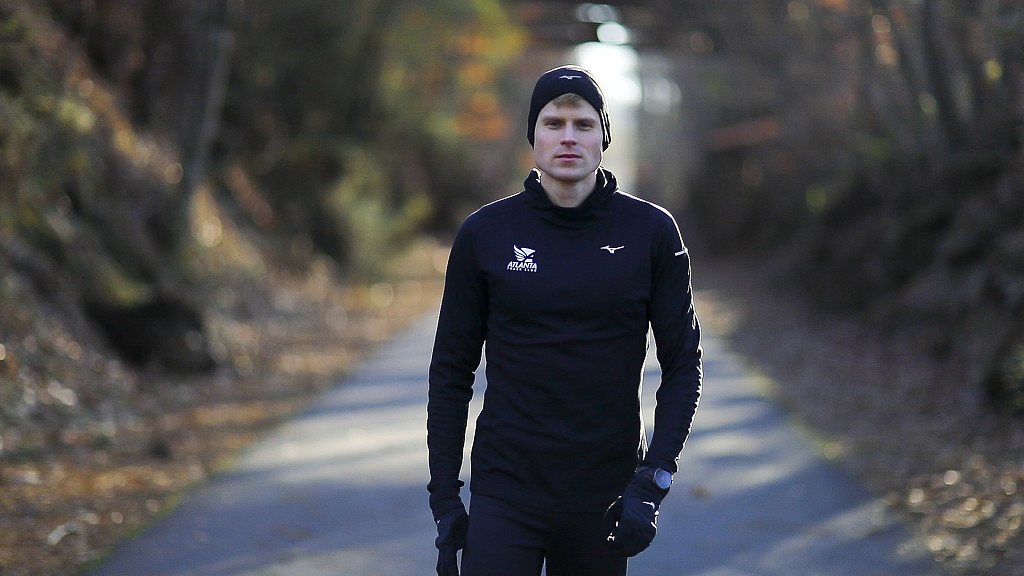 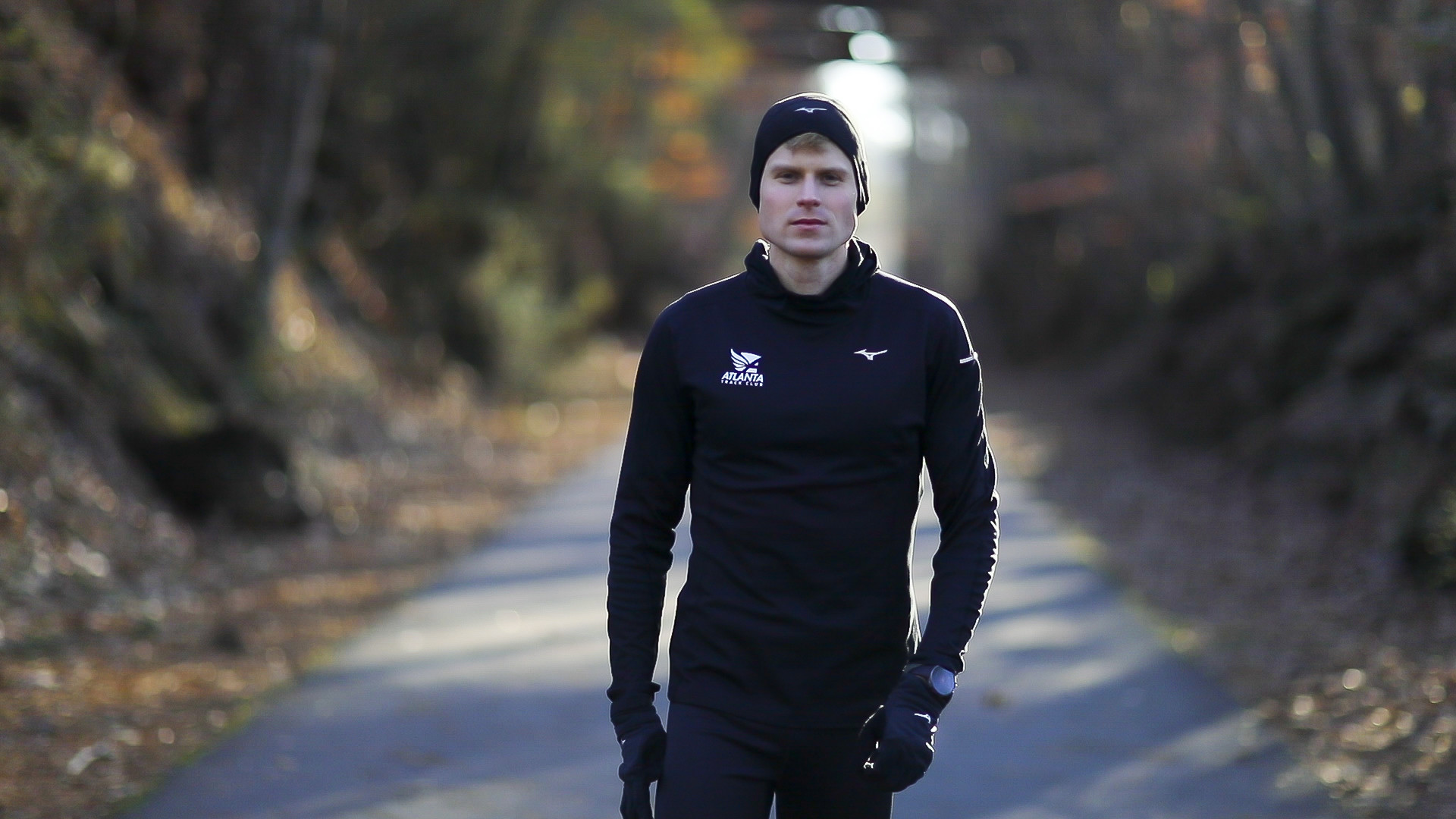 Wilkerson Given is Making Another Trial Run for Olympics

On Leap Day, Wilkerson Given hopes to take an Olympic leap – although an Olympic run might be a better description.

The former Mountain Brook high school distance runner will be competing in the 2020 U.S. Olympic Team Trials marathon on Feb. 29 in Atlanta. The course runs through the heart of Atlanta and past monuments from the 1996 Olympic Games.

The 2020 event has one of the largest Olympic Trials field ever, with 261 men and 511 women having run qualification standards. The top three finishers in both men’s and women’s races will make up the U.S. marathon team for the 2020 Summer Games, being held in Tokyo July 24 to Aug. 9. 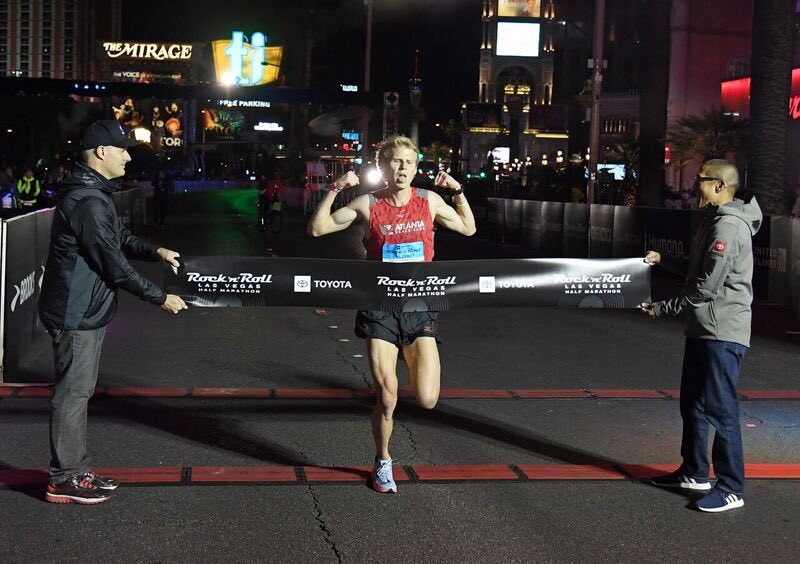 “I think there’s a group of 15-20 guys who all have a legitimate shot of making the team, but it just depends on the day,” Given said. “Marathons are hard to predict because a lot can happen in the course of a race.”

The race starts at 11 a.m. CST and will be televised by NBC.

This will be Given’s second time running in the Olympic Trials marathon. He competed in the 2016 trials in Los Angeles and finished 54th with a time of 2:27.50.

“It’s going to be a tough race, but I wouldn’t say there’s any pressure on me,” Given said. “I’m more excited about the opportunity.”

Given will be competing in his backyard, so to speak. He moved to Atlanta from The Woodlands, Texas, in 2018 and is a professional runner with the Atlanta Track Club Elite.

“The Atlanta track club was definitely part of my decision to move to Atlanta,” Given said. “The job I had in Texas had flexible relocation.

“Being from the Southeast, Atlanta is close to home, close to where I went to college. I have college friends and some high school friends who live in the Atlanta area.”

Shortly after joining Atlanta Elite, Given won the 2018 Rock ‘n’ Roll Las Vegas Half Marathon in 1:02.48. He also finished seventh in the USATF Half Marathon Championships in May 2018.