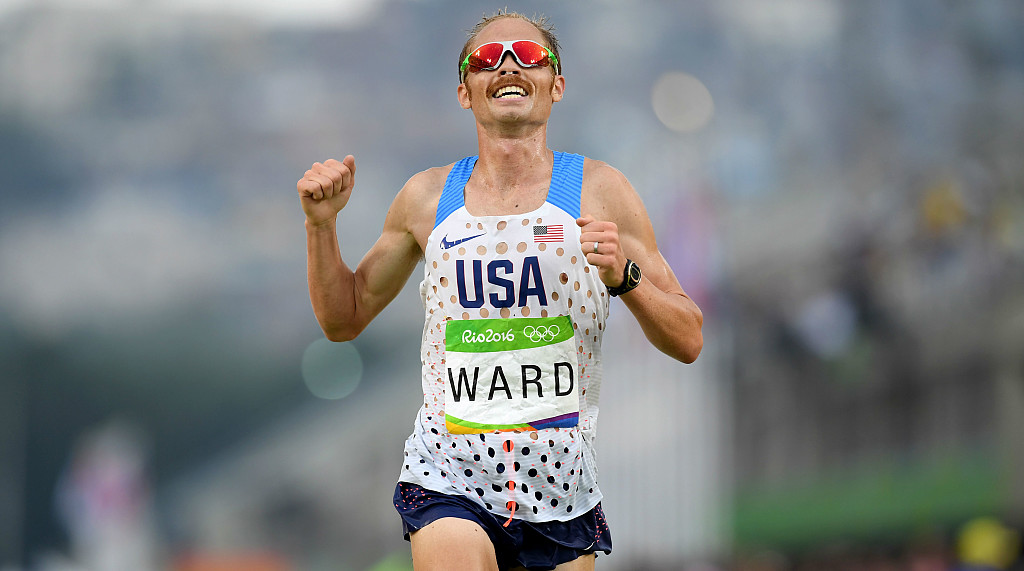 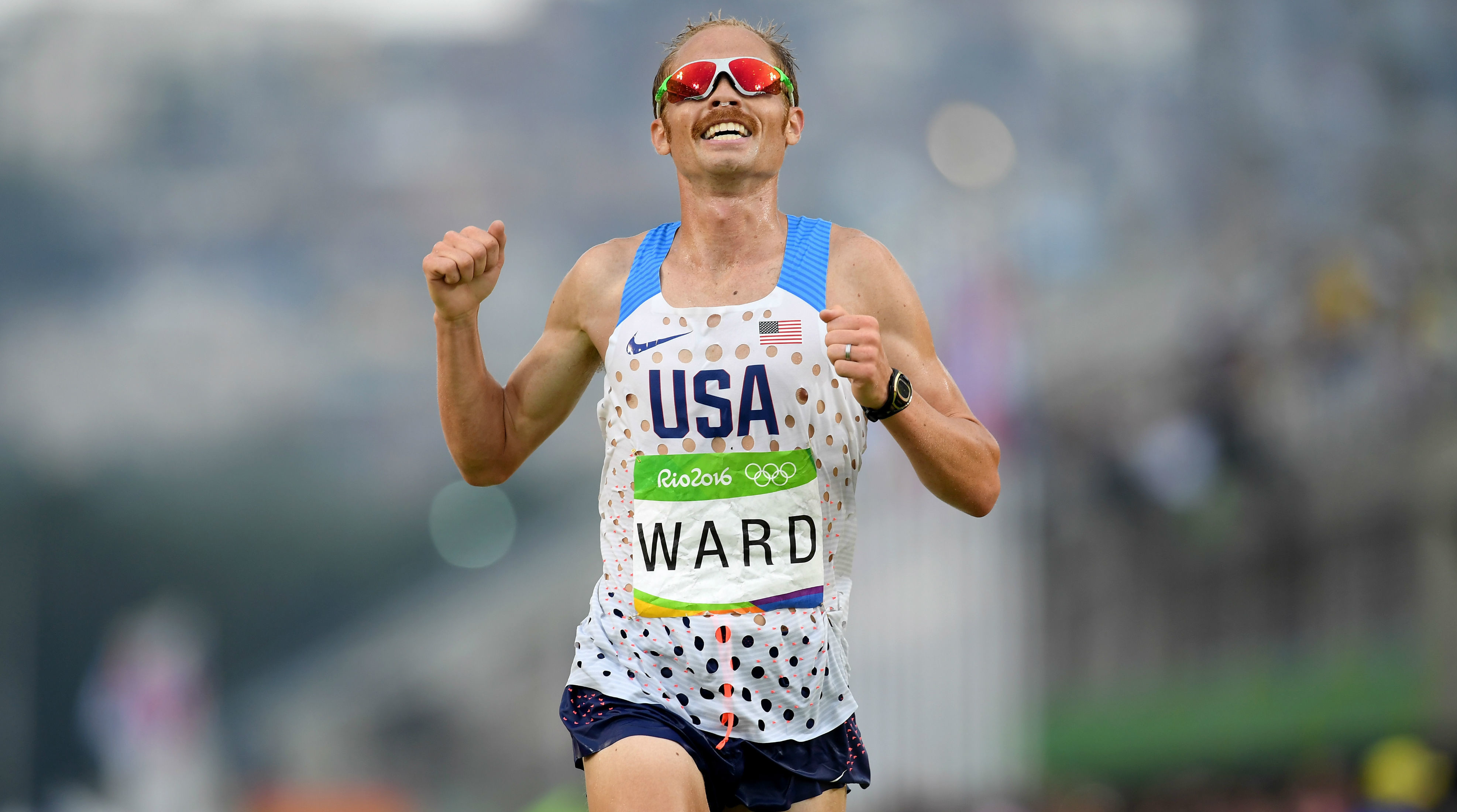 Next year is a big year, so for qualifiers for the February 2020 trials, there is a heightened sensitivity to fall 2019 marathoning. Some athletes and coaches advocate sitting out a fall marathon to “save up” for the trials. There are certainly exceptions, but elite marathoners typically run 1-2 marathons a year. In contrast, some athletes are looking for the proper tune-up marathon.

Two weeks ago, marathon runners were considering where they were going to chase the standard (2:11:30, top 10 at a World Major Marathon or top 5 at a Gold Label Marathon). Recently, the IAAF granted the U.S. Trial gold label status, meaning a top-3 finish would simultaneously earn an athlete the standard needed and a U.S. selection. I imagine this will have the effect of fewer trials qualifiers racing this fall. 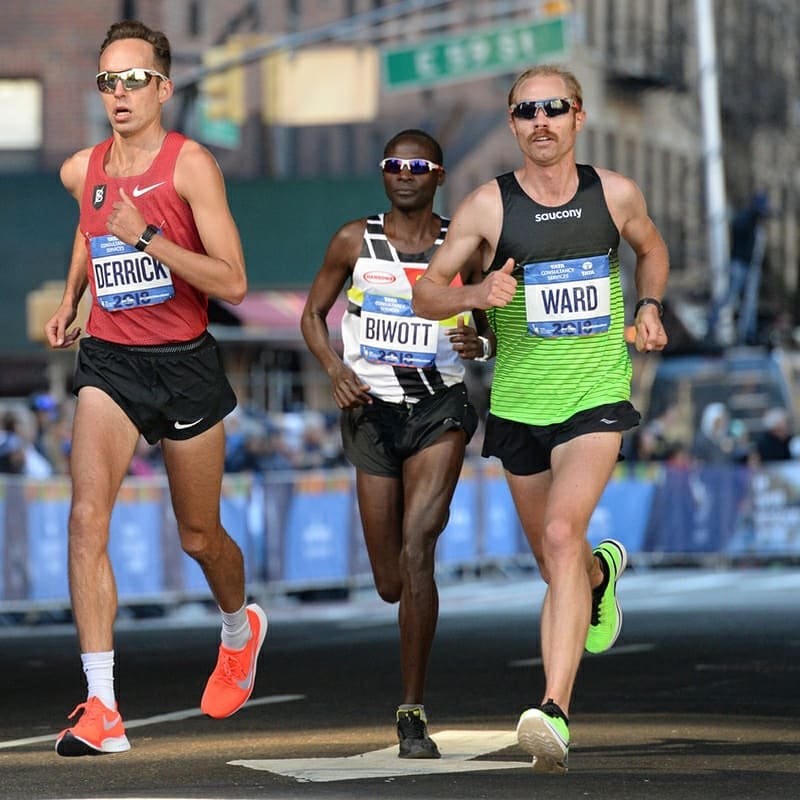 I have chosen to return to the TCS New York City Marathon ahead of the trials for the following reasons.

I have a goal of a top-three finish at a World Major Marathon (NYC, Boston, etc.) and I think this fall presents a great opportunity for me to chase that. I’m coming off my fastest marathon time in Boston last spring, and I am healthy. And I think the New York course is a great course for me.

I love New York. My family and I have had fantastic experiences there and we are giddy to come back. This course also has some amazing energy. I remember last year banking on the crowds coming off the Queensboro Bridge, but feeling carried by the crowds even as early at the 3-mile mark in Brooklyn. 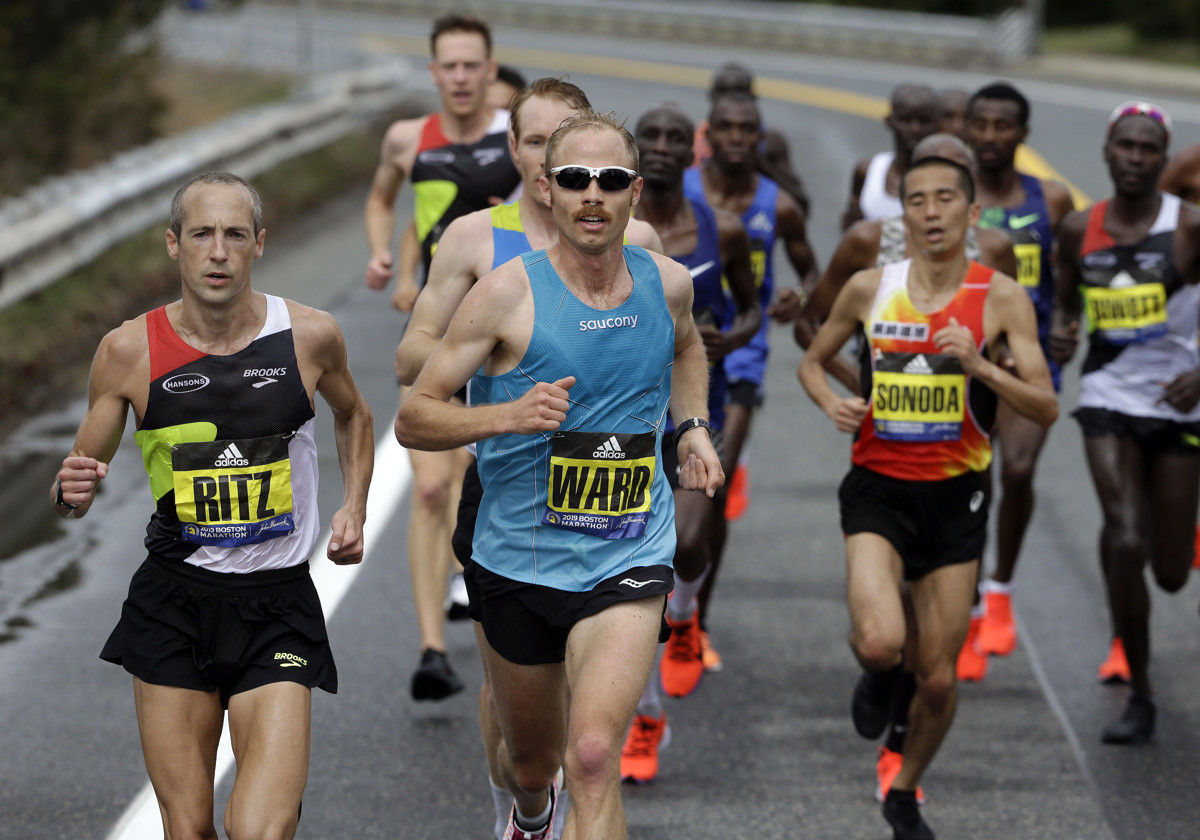 I have a family to feed. The 1-2 marathons/year that I run account for roughly half of my annual income. Coming off a good New York Marathon last fall and a great Boston present unique financial incentives to run.

I think this is going to help my trial race in February. Many athletes consider only the downside of running two marathons in four months, i.e. if you get injured that’s a tough turn-around. But there are upsides too. One is that the Atlanta trials course is hilly. Most major marathons are relatively flat, so experience on hilly courses among elite marathoners is largely in short supply.

Another compelling reason to race is to avoid burnout, which can present problem when training for one huge race so far out. Marathoners especially are known for being fit two months ahead of the trials, and then overcooked by race day. Putting a marathon on my calendar between now and Atlanta offers me a nearer focal point. Then following some forced time off after New York, there will be a healthy amount of time to train for and focus on the trials—not too much, and not too little.

I’ll see you in New York. Then Atlanta.