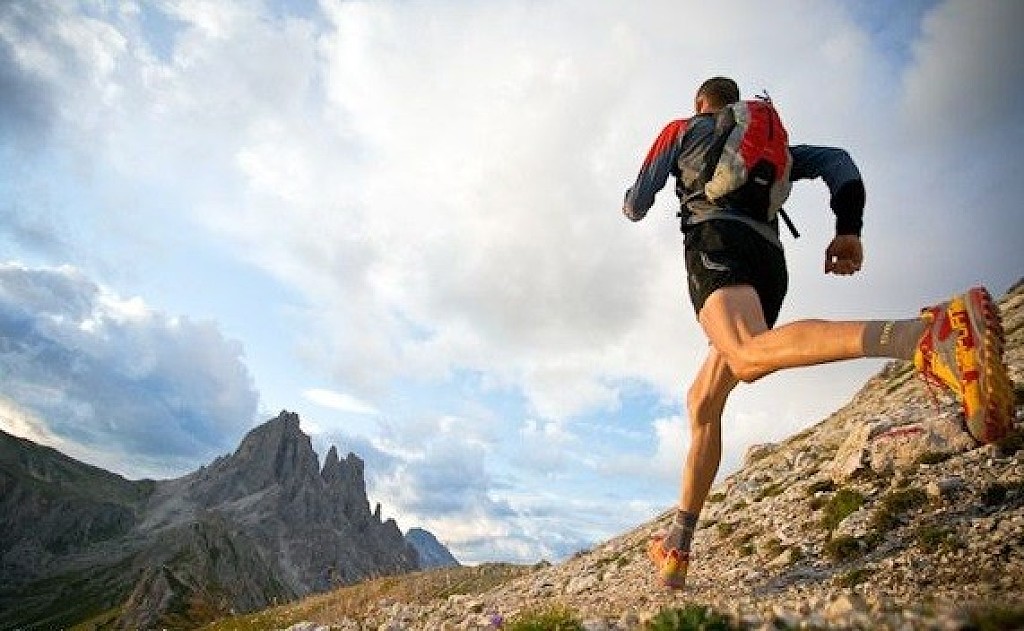 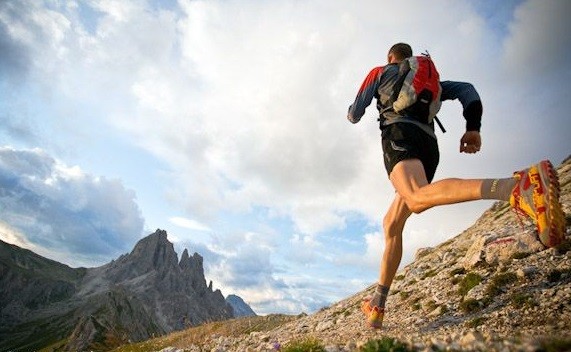 While researching a book on endurance a few years ago, I interviewed a German scientist named Wolfgang Freund who had recently completed a study on the pain tolerance of ultra-endurance runners. Subjects in the study had to hold their hands in ice water for as long as possible.

The non-athlete control group lasted an average of 96 seconds before giving up; every single one of the runners, in contrast, made it to the three-minute safety cut-off, at which point they rated the pain as a mere 6 out of 10 on average. 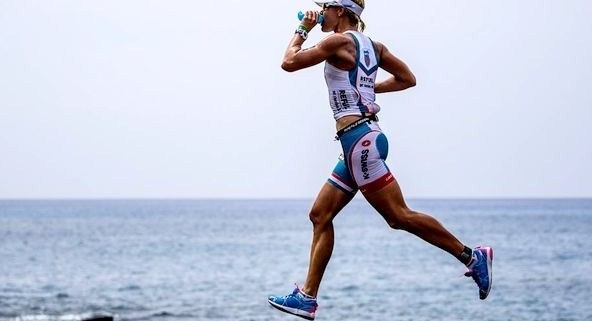 The results were consistent with previous research showing that athletes can tolerate more pain than non-athletes. But not all sports impose the same demands, Freund pointed out: “Maradona, at least, had the illusion that a brilliant soccer player didn’t need to suffer.” As a runner myself, I liked the implication that endurance athletes are uniquely tough, so I happily included that quote in my book. But is it really true?

As it happens, researchers at Norway’s University of Tromsø tackled exactly that question, along with several other interesting ones, in a recent study in Frontiers in Psychology. 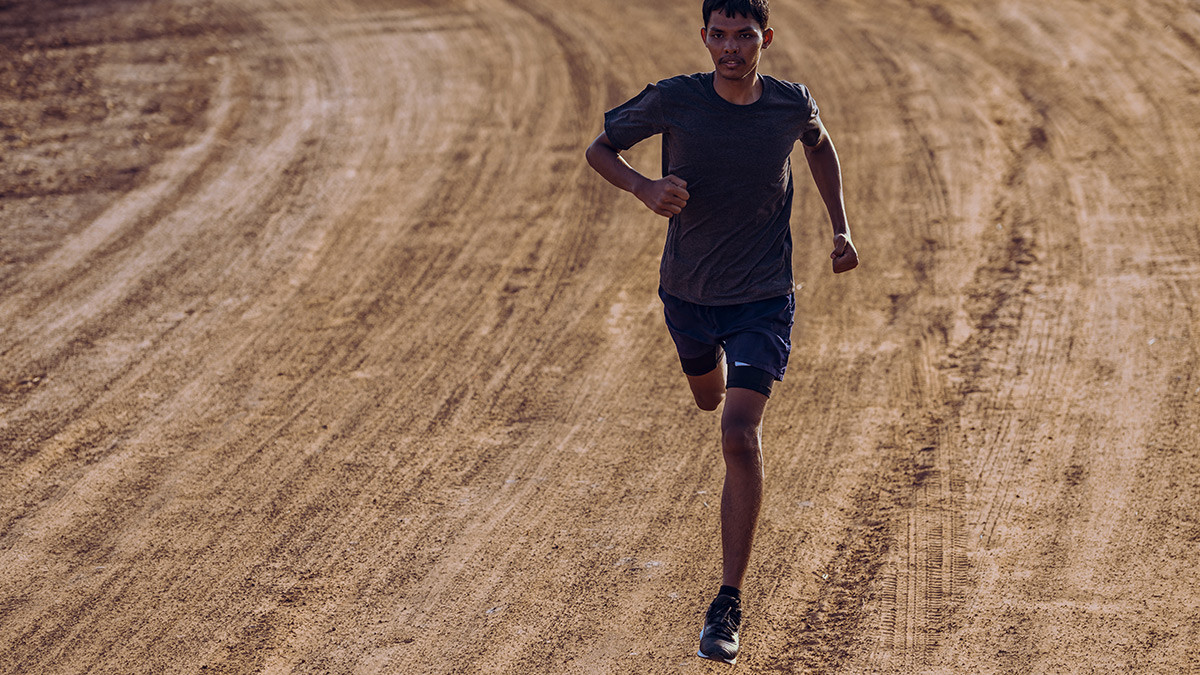 They compared 17 national-level soccer players with 15 elite endurance athletes (cross-country skiers and runners, also “competing at the highest national level in Norway”) and 39 non-athlete controls in three pain tests. They also administered a series of psychological questionnaires to explore what traits are associated with greater pain tolerance.

The first pain test was the same one used in Freund’s study: dunking the hand in barely-above-freezing water for as long as possible (again with a three-minute cut-off, though the subjects weren’t told about it in advance). On average, the endurance athletes lasted 179.67 seconds (meaning virtually all of them made it to three minutes, with the exception of one person who stopped five seconds early). The control group averaged 116.78 seconds, and the brilliant soccer players just 113.90 seconds.

This was exactly what the researchers expected. After all, embracing open-ended discomfort is exactly what endurance athletes do every day in training, so it makes sense that they have a high pain tolerance. But pain threshold—the point at which a sensation goes from unpleasant to painful—might be different. Soccer players, like other team sport athletes, experience briefer spikes of pain associated with “short bouts of supramaximal intensity and receiving blows from opponents or the ball,” the researchers point out. As a result, they hypothesized that the experience of this more intense pain would give soccer players a higher pain threshold than endurance athletes.