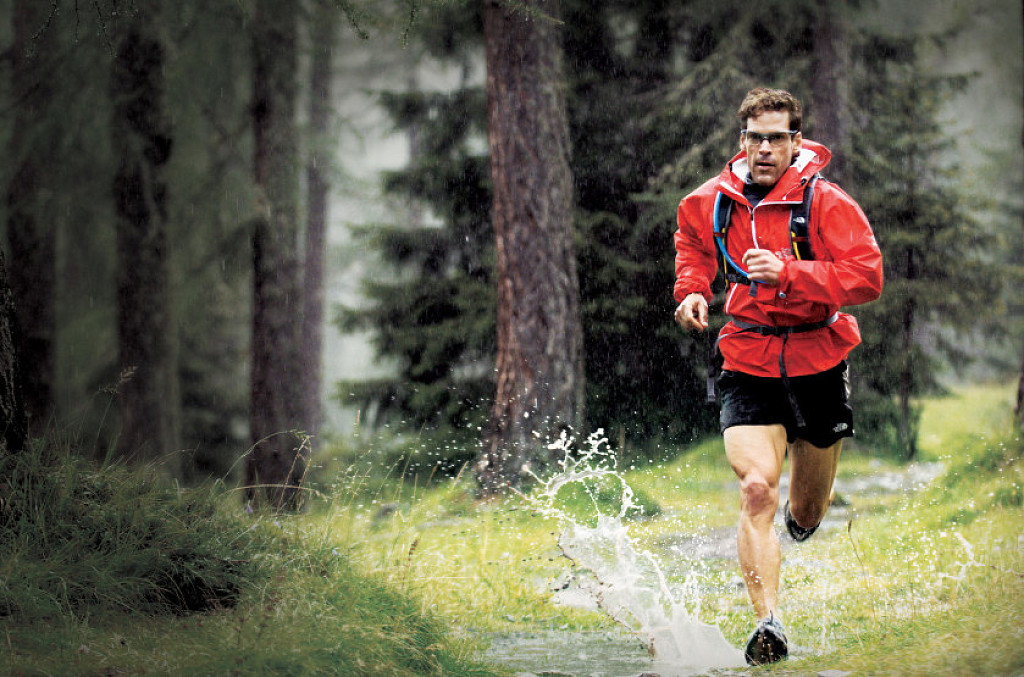 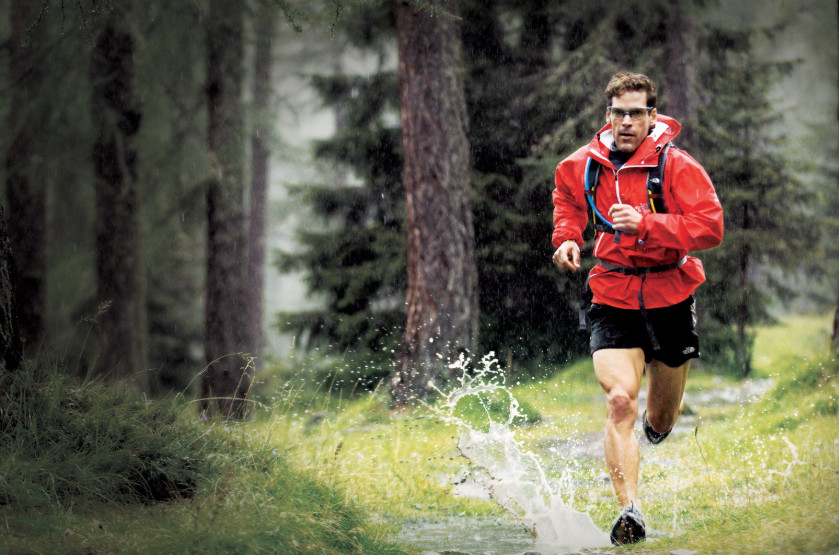 What is the longest someone has run without stopping?

In 1992, after taking a 15-year break from running, it wasn’t enough for Dean Karnazes’ first run to be 30 miles. Winning the infamous, 135-mile Badwater Ultramarathon across Death Valley in 120-degree heat didn’t cut it. Nor did pushing the opposite end of spectrum of human suffering by running a marathon to the South Pole, at -13-degrees F.

From October 12-15, 2005, Karnazes ran 350 miles across Northern California without stopping. He didn’t stop to sleep or to eat, or – in the most stupefying accomplishment of all – he did not even slow down to sample a Sonoma Valley chilled chardonnay. All told, he ran for 80 hours, 44 minutes without a break. He covered ground – from San Francisco to Bodega Bay to Stanford University, in Palo Alto – that many of us would plan for a weeklong road trip in a car. 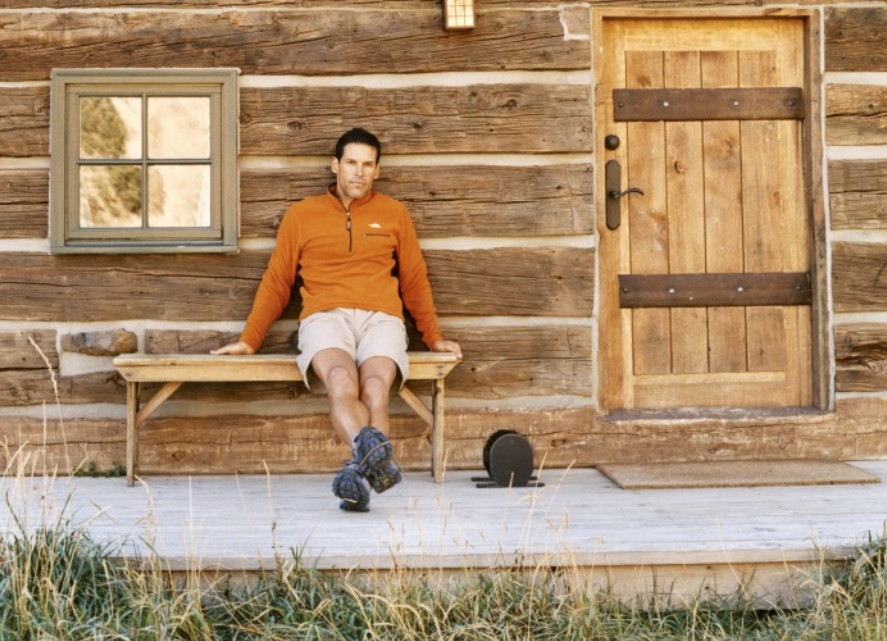 The outing, which cost him a few toenails, included 40,000 calories of intake over the 3.3(ish) days, required shoe changes every 50 miles or so to accommodate his ever-swelling feet, and wasn’t originally supposed to be quite so long. After winning the Badwater in 2004, Karnazes set the goal to be the first runner to go 300 miles without stopping. Because, why not?