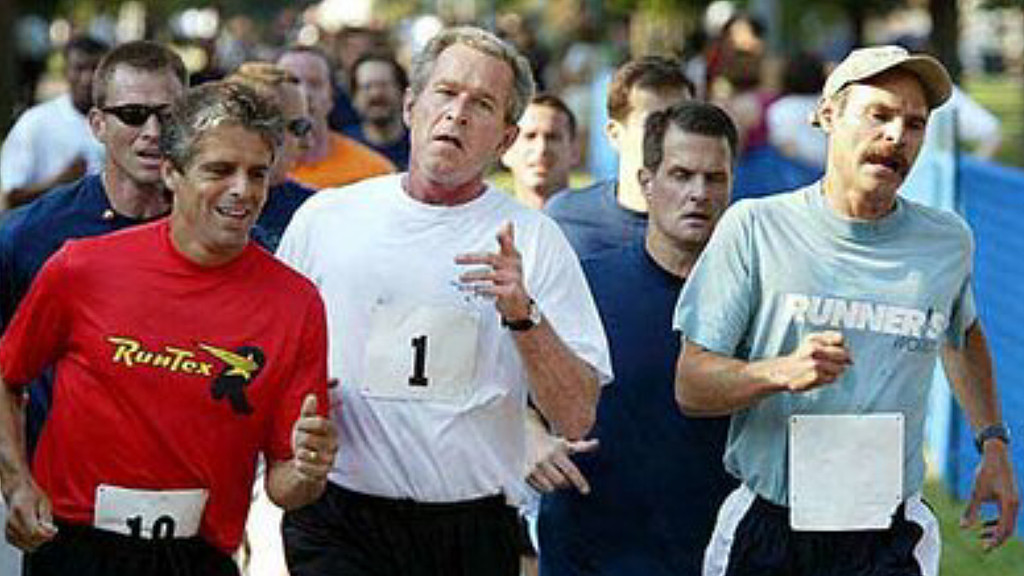 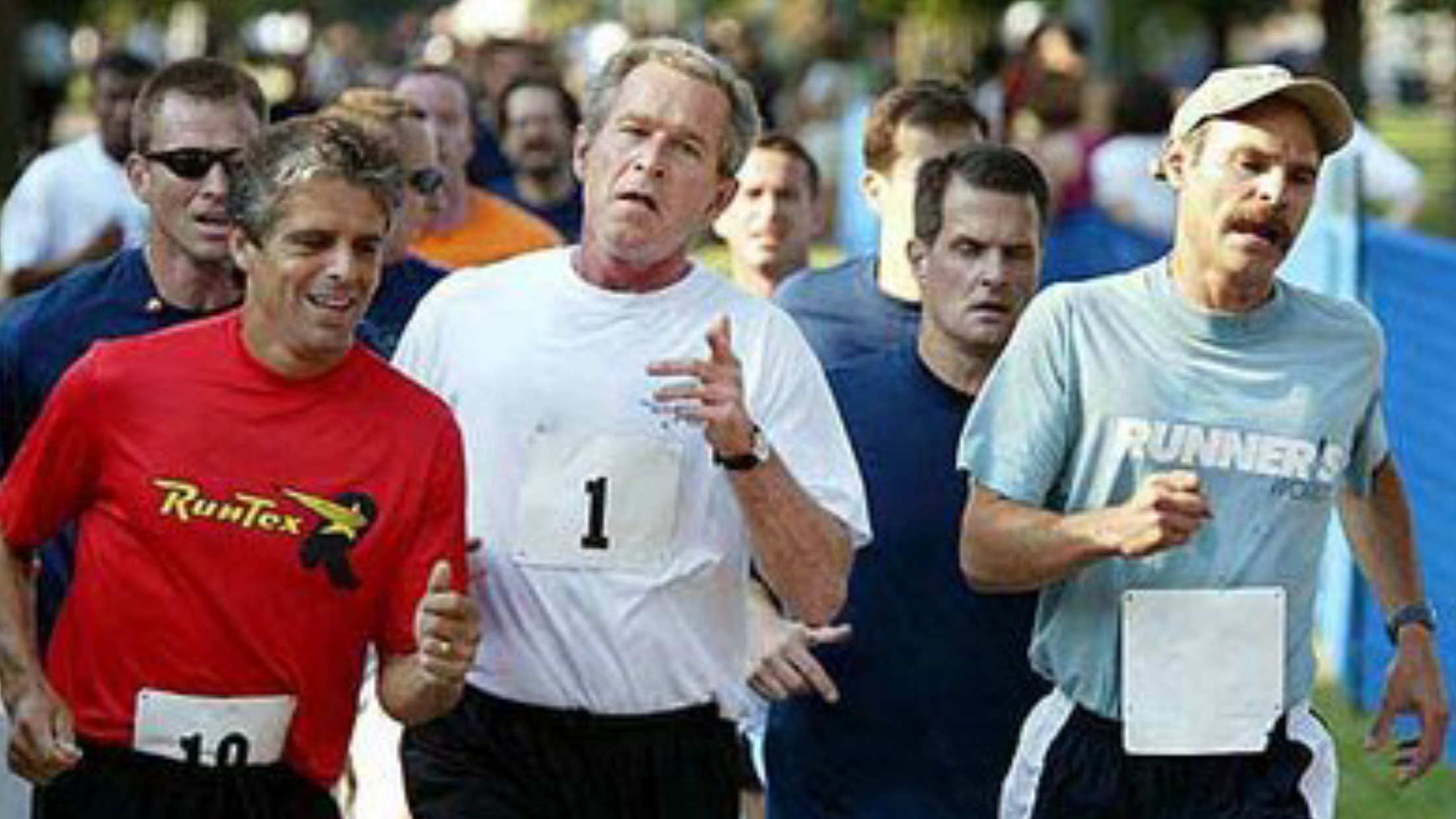 What is the fastest Marathon time run by a US President?

MBR FAST FACT: The Fastest Marathon ever run by a United States President is 3:44:52. Former president George W Bush ran that time in 1993 at the Houston Marathon. During his time in office he ran regularly and in fact it was reported that he could run three miles at six minute pace. Bush now 70 says, “Exercise is so important that corporate America should help its employees make time. A healthy workforce is a more productive work force.” The 2018 Houston Marathon will be held January 14. (12/10/2017) ⚡AMP