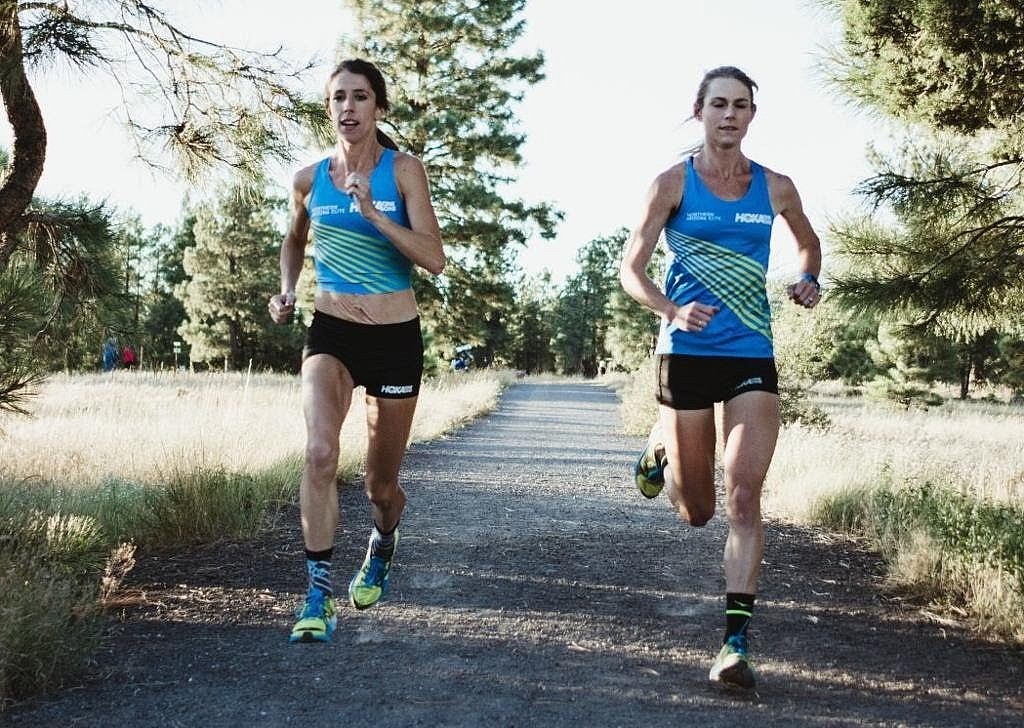 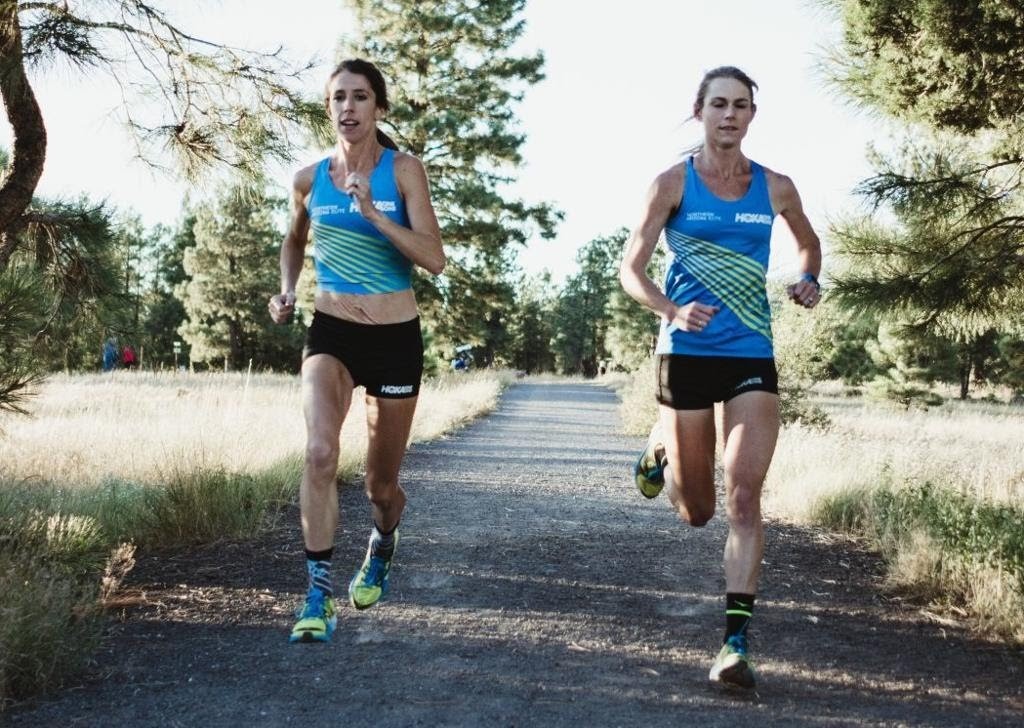 The Wharf to Wharf race in California has a lot of history to it, some of which Flagstaff is tied to. In 2014, Ben Bruce became the last American male to finish in the top three of the six-mile race that starts at Santa Cruz Wharf and ends at Capitola Wharf. He recorded a third-place finish that year in 28:07.29. That same summer, Aliphine Tuliamuk, who now runs for NAZ Elite and has since become a United States citizen, finished third while running for Kenya, a country that has dominated the course over the years. Fast forward a year. A longtime Flagstaff running icon who moved from town in 2017, Nick Arciniaga crossed the finish line in 10th in 28:27.44. Then in 2017, former Northern Arizona Lumberjacks standout distance runner Diego Estrada took sixth at 27:47.81. Now, as the race enters its 46th year, NAZ Elite hopes to add to the history books as it sends Stephanie Bruce to compete on the women's side, and Scott Smith and Craig Lutz on the men's side. All three will face a stellar and challenging field. And the timing couldn't be much better for the team. "This made sense on the calendar," said NAZ Elite head coach Ben Rosario. Bruce, who placed fourth at Wharf to Wharf in 2013, is coming off her first-ever national title at the Peachtree Road Race USATF 10K Championships on the Fourth of July, and her body is feeling up to the task of taking on another race before breaking for the fall marathon season. She'll face an imposing field that consists of NYC Half-Marathon winner Buze Diriba of Ethiopia, 2015 Boston Marathon champion Caroline Rotich and Wharf to Wharf 2017 runner-up Monicah Ngige of Kenya, who finished behind only Diriba a year ago. (07/20/2018) ⚡AMP