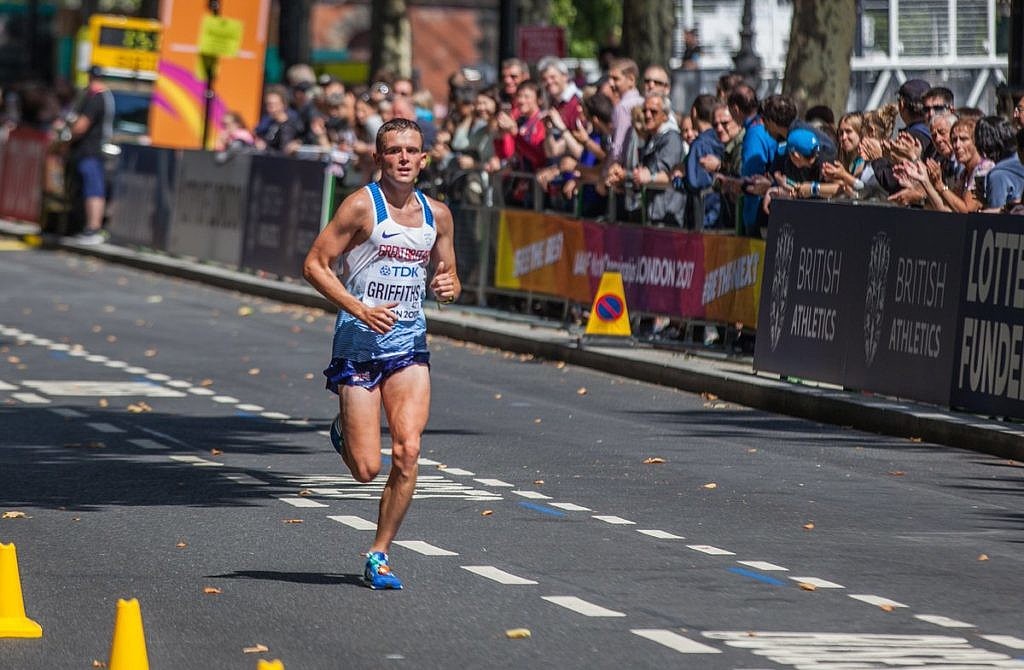 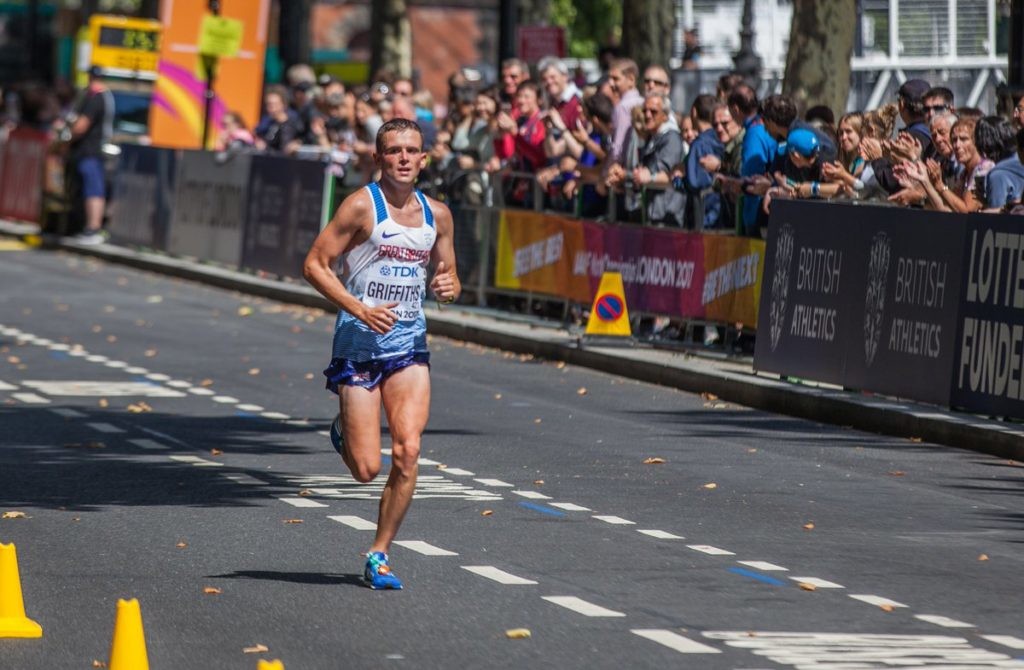 The IAAF Gold Label race (October 20th) is serving as the Athletics Canada Marathon trials for Tokyo 2020 and Josh Griffiths, fresh off his personal best performance in London (2:14:25), has chosen to make his own run for an Olympic berth.

"Just a really good, competitive race," he offers. "Malcolm (Anderson, his manager) said it would be a really good Canadian field, so if I can just get in the mix and, on a good day, see how far I can go with them.

"There's three really good British guys now. Obviously, it all depends on if they all stay fit and if they all choose to do the marathon. All I can do is focus on myself and if I run the best I can then I can’t really ask for more." 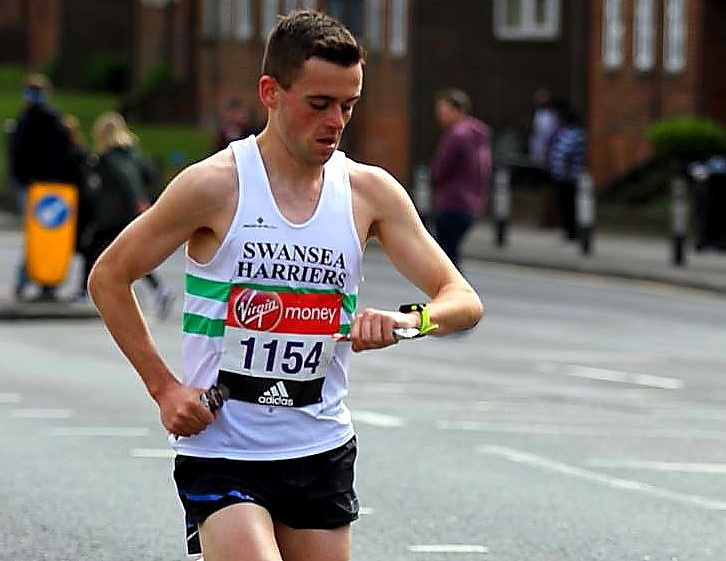 Canadian record holder Cam Levins (2:09:25) will be seeking to run with the international elite and improve upon the record he set a year ago, while fellow Olympians Dylan Wykes and Reid Coolsaet want to be in that 2:12 - 2:13 range that Griffiths is targeting.

Although he represents Swansea Harriers, Griffiths has lived all his life in Gorslas, Carmarthenshire in rural Wales where there are few runners. As a result, he is self-coached and does all his training alone. He supports himself financially by providing an online coaching program as well as some funding from Welsh Athletics and the London Marathon.

"It’s mentally tough getting out the door," he says of the solitude. "Sometimes it’s the hardest part of the run. I just think if it’s going to be that grim in training I am really prepared. If it rains in Toronto, I am prepared for anything.

"The weather is not always great in Wales; it rains a lot. But on those days, you have got to think what the goal is. If I want to run well in Toronto, then I have got to put the work in. I don’t struggle like that. I am in a pretty good position I can run all these amazing races and it’s well worth putting in the work."

The toughness that has characterized so many British runners over the years is epitomized especially by Welsh hero, Steve Jones, who set the world marathon record in the 1984 Chicago Marathon and won the 1992 Toronto Marathon.

"I met Steve a few times but when he was at his peak I wasn’t born yet. I have met him many times since," Griffiths reveals.

"We met at the Welsh track championships a couple of years ago. I went along to watch and so did he. We kind of got to chatting. It was after the London Marathon. He is always supportive."

Like Jones, he recalls his early start in athletics came as a schoolboy where he was exposed to many different sports.

"When I was in university I kind of took it seriously, started working with a good group of athletes in Cardiff. In 2017 I decided to do the marathon to try and qualify for the 2018 Commonwealth Games in Gold Coast Australia. I had to run 2:16 and I managed to run 2:14 which qualified me for Gold Coast and for the World Championships."

In 2011 he visited southern Ontario on a schoolboy rugby trip. At the time he was billeted by families in Coburg, Brantford and Lindsay, Ontario. They also visited Toronto’s tourist sites. There will be little time for site seeing on this trip however as so much is at stake.

"I will be looking to go through halfway just under 66 minutes," he says returning to the reason for his Canadian adventure. "One thing I have learned in the marathons I have done it’s much better to feel good in the second half. I don’t want to go crazy at the start. If there is a good group, then I will work my way through."