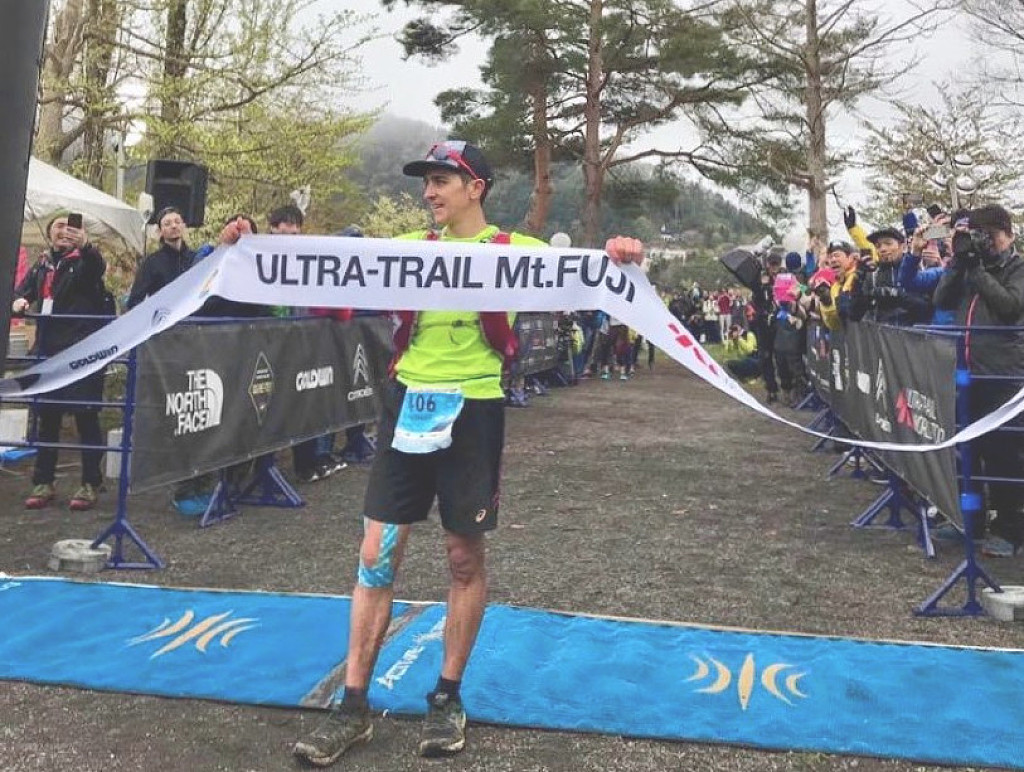 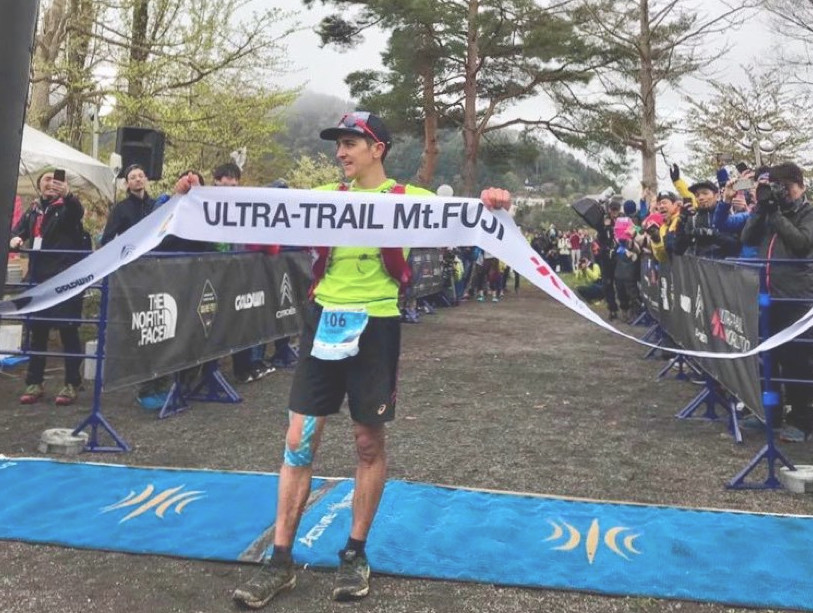 It happened again! Weather forced the Ultra-Trail Mt. Fuji 165k (102-mile) course to be shortened. Looking back at recent years, UTMF missed an entire year, changed its course, had a year with an exceptionally short course, and changed what time of the year the race was held, but still, snow, ice, and low temperatures in the Shakushi Mountain area cut the race off this year.

Runners were held up at the last aid station reached before 3:00 p.m. that afternoon, though the top runners did finish the official distance prior to the cutoffs going into place.

Men Jing Liang (China) was there early, but as the late-race challenge–and the Tenshi Mountains–came on, pre-race favoriteXavier Thévenard (France) was simply too strong. Thévenard won in a convincing 19:36, and then Liang ran into trouble so much that he barely held off third-place Loren Newman (USA). Second- and third-place Liang and Newman finished in 20:39 and 20:40, only 36 seconds apart. 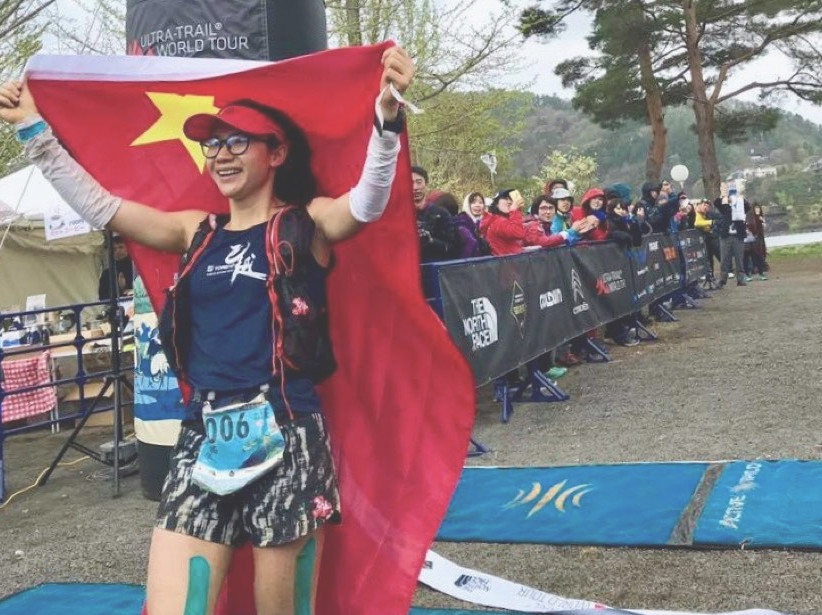 Generally when an American podiums at an Ultra-Trail World Tour race it’s a familiar name. I’ll admit though that Loren Newman’s is a new name.  Looking back before this breakthrough run, he was 17th at the 2015 Western States 100.

Among other Americans, Franz Van Der Groen, Coree Woltering, and Ryan Ghelfi were all stopped short of the finish. Van Der Groen reached 155k in 28:44, Woltering 140k in 28:07, and Ghelfi 127k in 17:32. With the early 17-hour time, though, perhaps Ghelfi stopped for reasons other than the weather cutoff?

The women’s race wasn’t that different from the men’s, what with a clear winner and then a much closer race between second and third. Fuzhao Xiang (China) won in 24:20, and was chased by Lou Clifton (Australia) and Kaori Asahara (Japan) in 25:50 and 25:55.