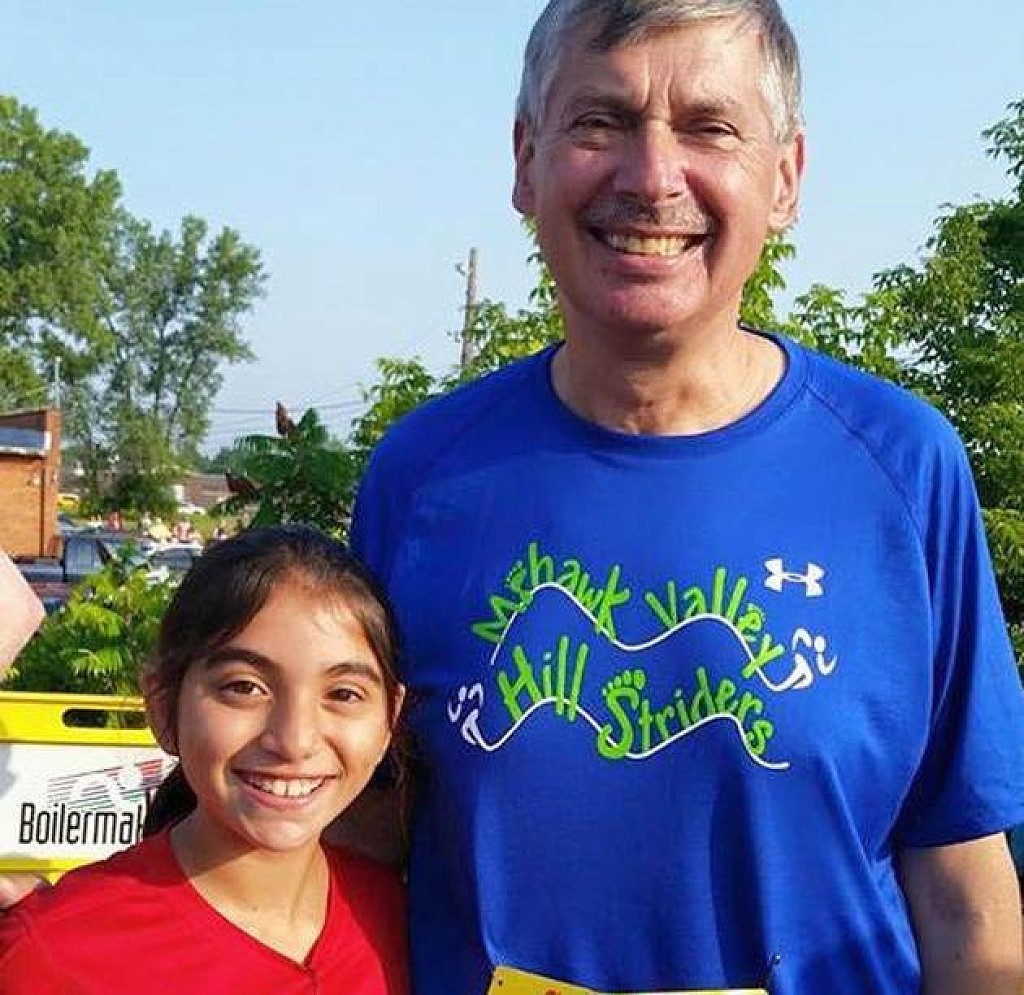 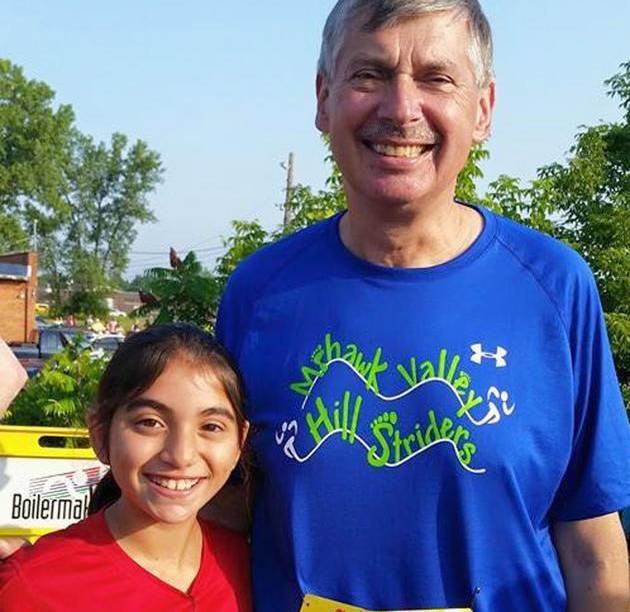 This year’s Boilermaker Volunteer of the Year is Joe Wilczynski, who has been the coach of WKTV’s Go The Distance for all 22 years of the training program. “He’s very deserving of this and we were honored to give it to him,” said Boilermaker Race Director Jim Stasaitis. Joe has run every single Boilermaker 15K since the race’s inception, making him one of the ten Perennials who have run all 40 Boilermakers, for a total of 372 official Boilermaker miles logged. “If you added up all the mileage with the running he does, with the Go the Distance group starting out with the 10-week, 12-week course, he's probably run it more than a hundred times,” Stasaitis said. Joe is the heart of the Go The Distance program, inspiring a new generation of runners each year. Many of them go on to join the Mohawk Valley Hill Striders running club, which was created by Joe and other former Go The Distance runners. Joe serves as president of the club. “He gives the proper instructions to all these beginners, and actually, there are some veteran runners who could probably learn from him," Stasaitis said. “Joe was there every step of the way with me,” said Rose Butler, a Go The Distance volunteer who was a member of the 2006 GTD class. “He helped me complete the Boilermaker. I couldn't have done it without him.” More than 200 people have crossed the Boilermaker finish line thanks to Joe’s guidance. But he would never take the credit, because that’s the kind of guy he is. “He is a huge supporter of the running community, huge supporter of all the runners. All the people with Go The Distance and the Mohawk Valley Hill Striders,” Stasaitis said. (06/27/2018) ⚡AMP