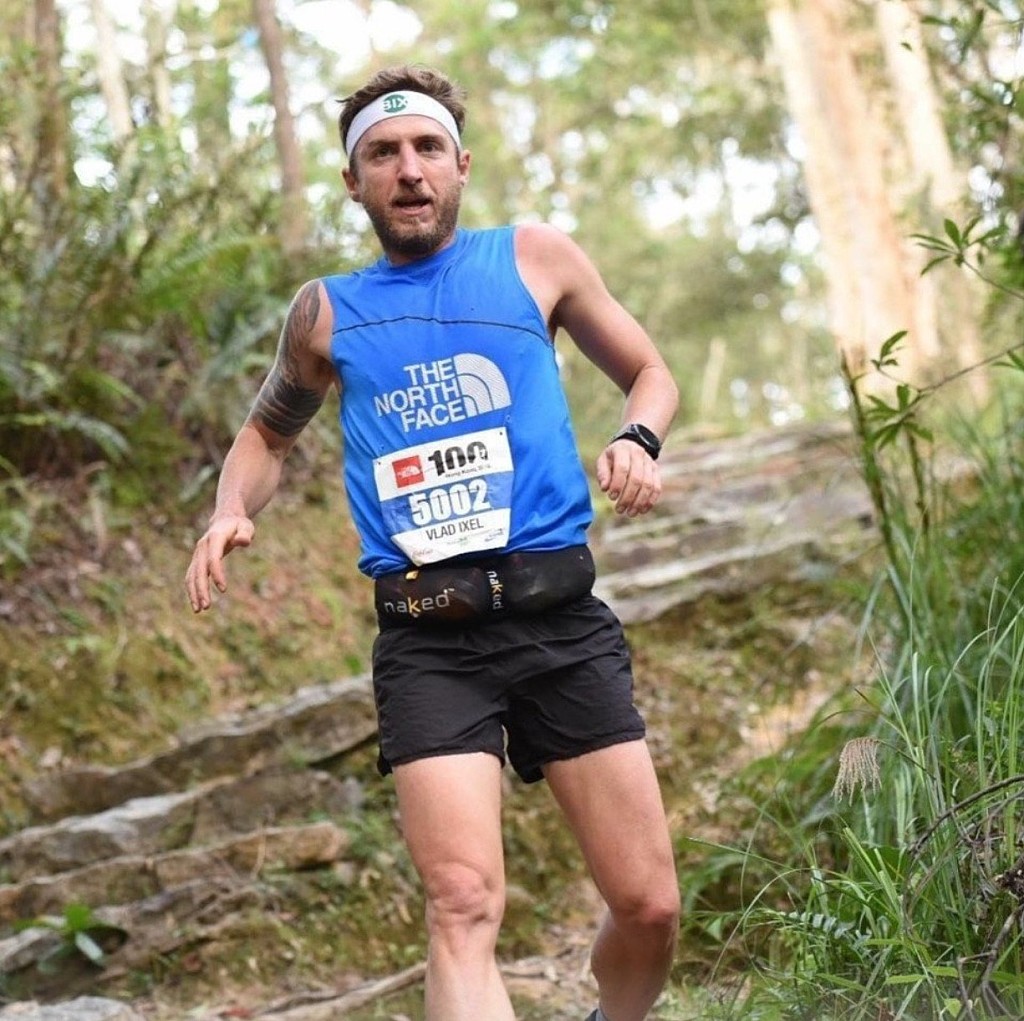 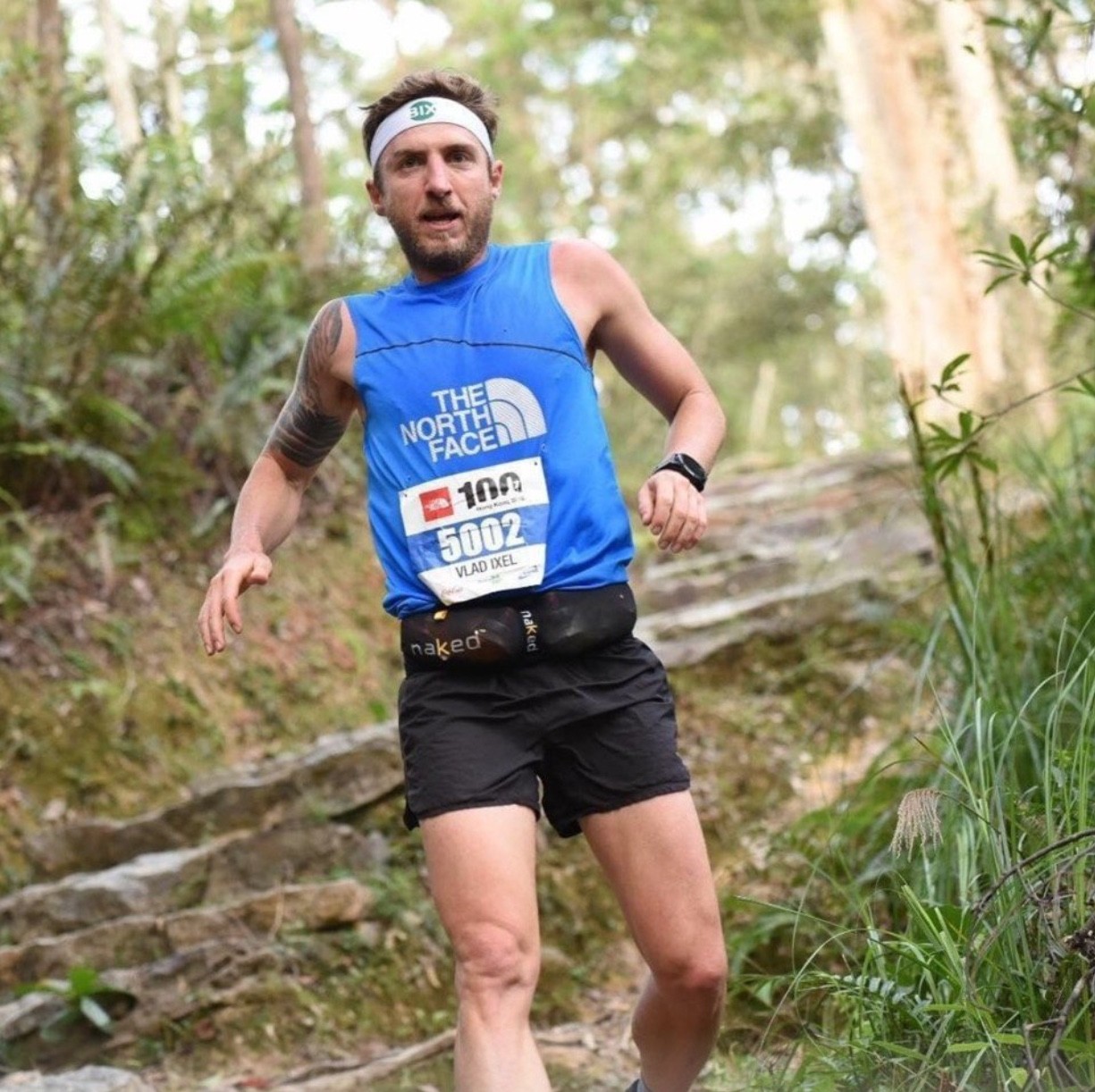 Vlad Ixel decided trail running was a healthier addiction than cigarettes and alcohol.

Ixel, who came second in the North Face 50 behind Chinese phenomenon Yan Longfei on Saturday, decided to quit alcohol, cigarettes and meat two days before his 25th birthday. Later that week, he decided to run his first-ever marathon.

“When I was 24, the only running I would ever do was to the liquor store before it closed to make sure I had enough bottles,” said the 31-year-old Ukrainian, who has been based in Hong Kong for the past four years. “I couldn’t sleep without my six beers.”

”The high I got from crossing the finish line was far greater than anything I felt on a night out with drugs or alcohol, and with my addictive personality it just began to snowball. Since then, I’ve literally never stopped running,” Ixel said. 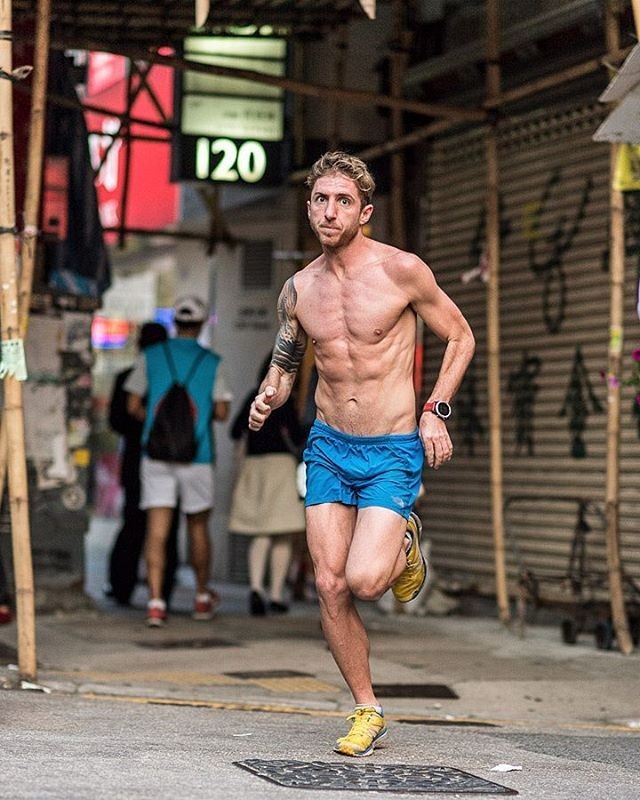 He’s not exaggerating. Ixel quickly became one of Hong Kong’s most active elite runners. He is sponsored by North Face and runs roughly 30-35 ultra-marathons a year.

In addition, Ixel has quickly developed a strong presence as an online running coach and motivator, having accrued over 20,000 Instagram followers.

Ixel moved to Hong Kong from Perth, Australia for his running career.

“When I was living in Perth there was maybe only two or three races a year. So when I started racing in Asia I met some friends who told me I should come down to Hong Kong for race season. I ran the 2013 Northface 100 and I thought ‘Wow this place is awesome, this is where I need to be.’