The Virgin Money London Marathon is in danger to be cancelled

The London Marathon has never been canceled before in its 39-year history, but organizers may have to pull the plug on one of the six World Marathon Majors should the coronavirus epidemic get worse.

The sheer volume of people is a concern for British health officials as large gatherings could be a hotbed for the spread of the disease, known as Covid-19 and which originated from the Chinese city of Wuhan. 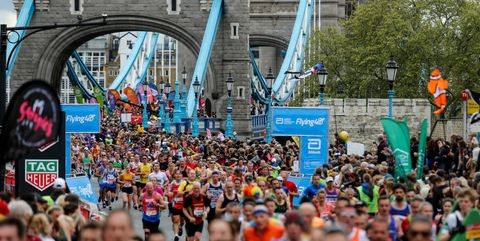 As of yesterday, there have been 51 reported cases with no deaths in Britain. 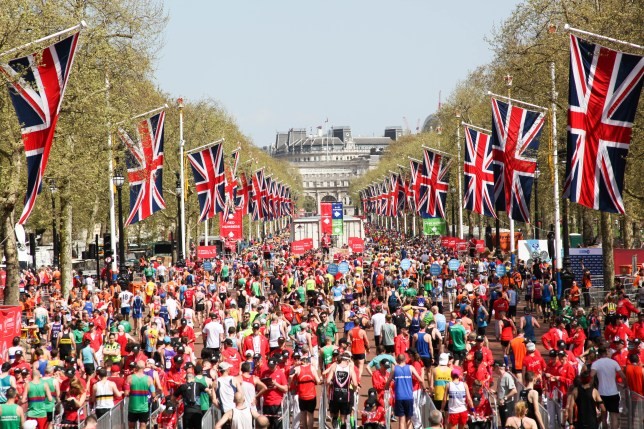 While the UK's Health Secretary Matt Hancock believes it is still "far too early" to make any decisions about the race, authorities are prepared to cancel it should the outbreak turn into a global pandemic.

Speaking on the BBC Breakfast program on Tuesday, he said: "Right now, we do not recommend the canceling of mass events and schools.

"There may be things we have to do down the line that we don't want to, but we will need the powers to do that, hence proposing emergency legislation."

In response to his comments, Hugh Brasher, the event director of the London Marathon, said: "We are monitoring closely the developments relating to the spread of coronavirus and noting the updates and advice given by the UK government, the World Health Organization and other UK public bodies.

"With just under eight weeks to go before the event... we will continue to monitor the situation."

The contagion has already affected other races, with last weekend's Tokyo Marathon taking place on empty streets, while the Paris Half Marathon was scrapped.

The country has been most affected by the virus in Europe, with 2,502 infections and 79 deaths.