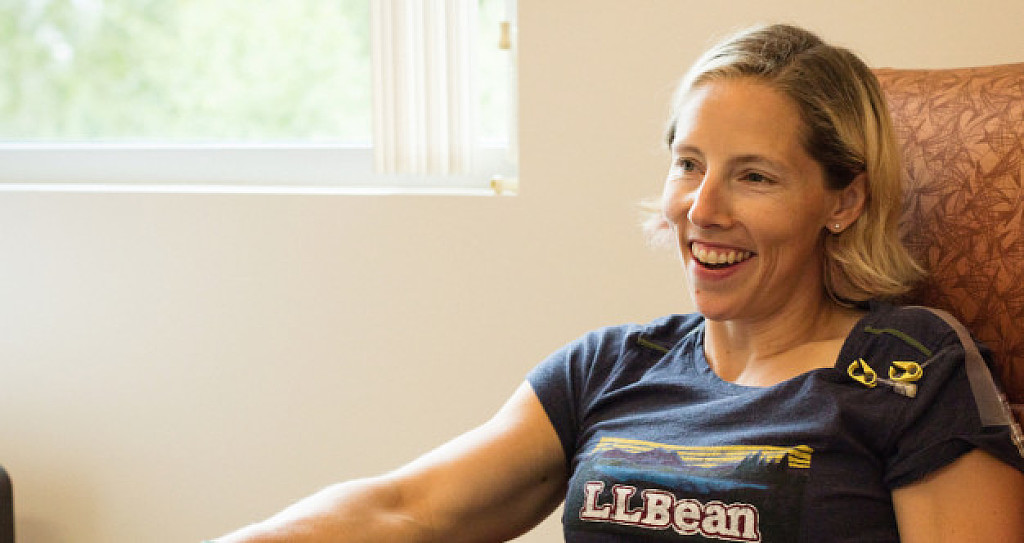 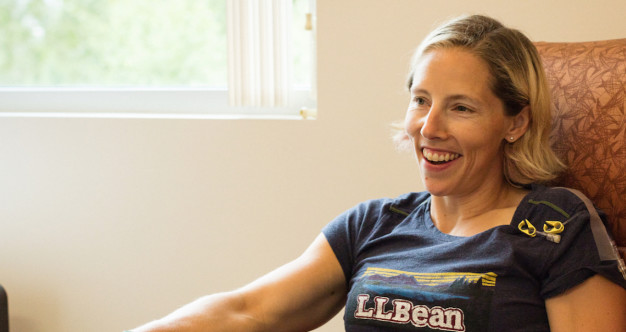 As a veteran Olympian, cancer survivor and marathoner-in-the-making, Kikkan Randall has learned a lot along the way about how to thrive on life’s toughest days.

In a series of interviews with Women’s Running, Randall shared her key messages for athletes facing setbacks, be it cancer or injuries, and life after the disease. 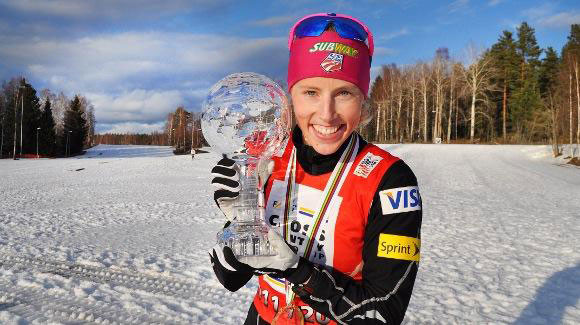 Fresh off her Olympic experience and years as an elite athlete, Randall was in great shape when she was diagnosed with breast cancer in June 2018. Even though she faced a rough road ahead, which included surgery, radiation and chemotherapy, Randall was determined to maintain some fitness. 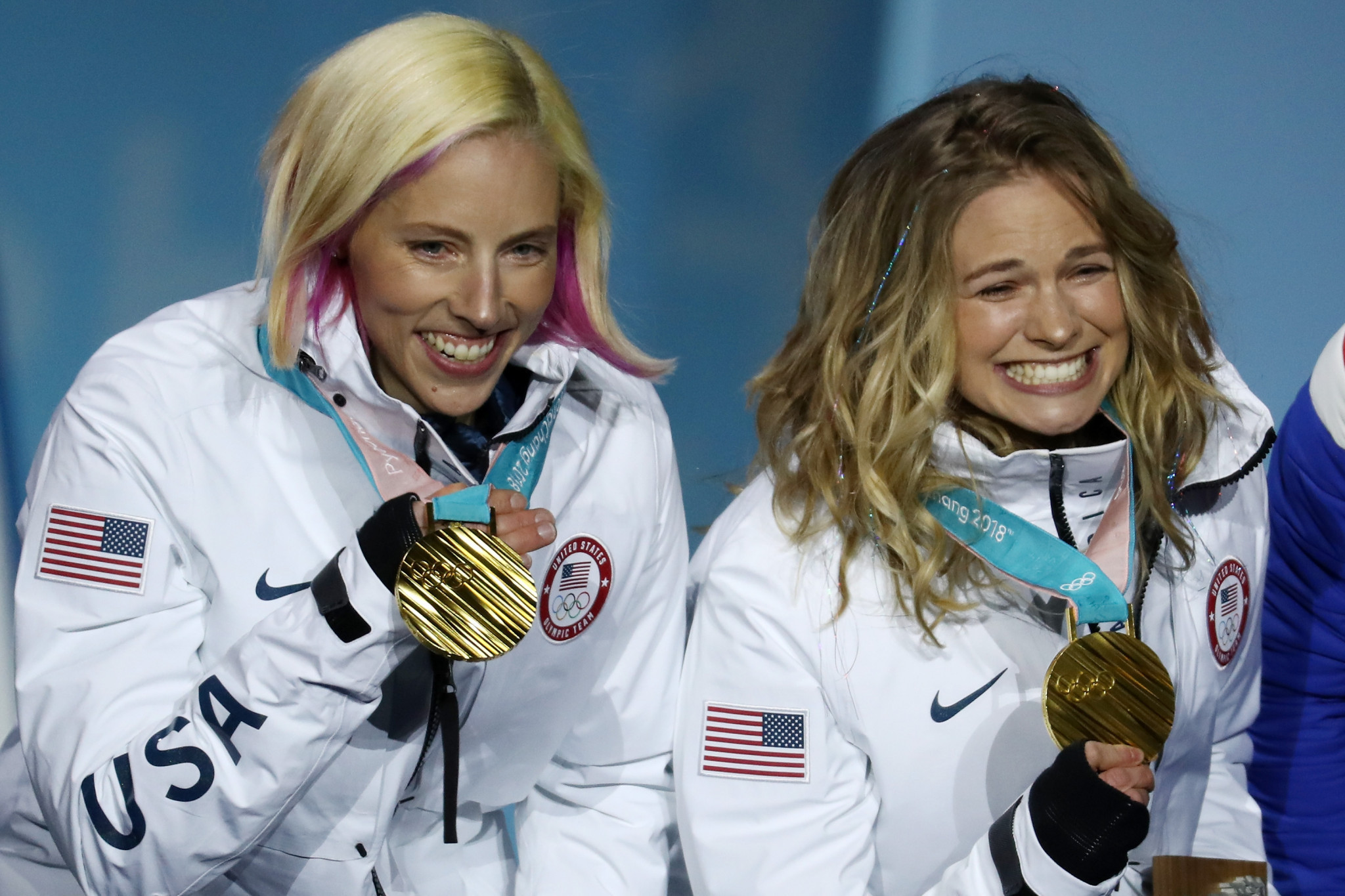 “I made the commitment to stay as physically as active as I could through my treatment, and that was super important,” she says, noting that she did cardio and strength training. “Knowing I could do a workout every day, even at lower level, it felt like a little victory.”

Not only did easy exercise help with fluid retention caused by cancer-fighting drugs, it lifted her mood and gave her a sense of control.

“Be open-minded about what you can do,” Randall says. “Always be willing to try. I had a ten-minute rule for myself. I would go out and try to do something for ten minutes, if it went well I would keep going, and if it was too awful, I would go home and rest.”

2.- Surround yourself with people who give you hope.

Just as Randall needed a powerful support system to get her to five Olympic Games, she leaned on a strong team to get her through cancer treatment.

Her husband, Jeff, kept her focused on her good prognosis, while her toddler son, Breck, provided a much-needed distraction from her worries. Her parents took care of her while she received treatment in Alaska and the list goes on.

Liz Stephen, Randall’s ski buddy, was with her when she received her diagnosis and visited Randall on days when she felt especially terrible.

“Everybody around me was just really proactive and positive, and that encouraged that side of my personality,” Randall says.

She also drew inspiration from Gabe Grunewald, who died in June after a ten-year battle with adenoid cystic carcinoma. Last fall, Randall met Grunewald at an AKTIV Against Cancer event.

“I just finished chemo a week earlier, and she was just congratulating me and was so positive,” Randall says.

In May, Randall ran the Brave Like Gabe 5K as a virtual participant to show support for Grunewald, who was in the hospital at the time, battling complications from cancer. Randall recalls struggling through the solo run.

“I thought, ‘I’m out doing this for Gabe, so I’m not going to quit.’ I came back at the end of that run, and I felt recharged and I sent her a picture,’” she says.

Since Grunewald’s death, Randall says she’s as motivated as ever to run and honor her role model’s memory.

3.-Be patient with your fitness comeback. Celebrate your progress.

Randall says her body bounced back well after the rigors of cancer treatment, but women shouldn’t expect to immediately regain their fitness.

“As soon as you finish treatment, you are so motivated you’re like, ‘I just want to get back to the way I was.’ It takes time,” she says, “And there are some lingering (treatment) effects that take a while to iron out.”

As you gradually build your fitness, remind yourself how far you have come already.

“Celebrate what you can do is my biggest thing,” she says.

Even for Randall, an Olympic champion, marathon training has been a grind, starting with the intense pounding on her legs she didn’t experience in skiing. In addition, she had to adjust to the fact that, unlike in skiing, she can’t use downhills to recover.

“I’m celebrating the fact that my treatment’s been effective, and we have a good, optimistic look forward on being cancer free,” she says. “I’m just really grateful for that.”