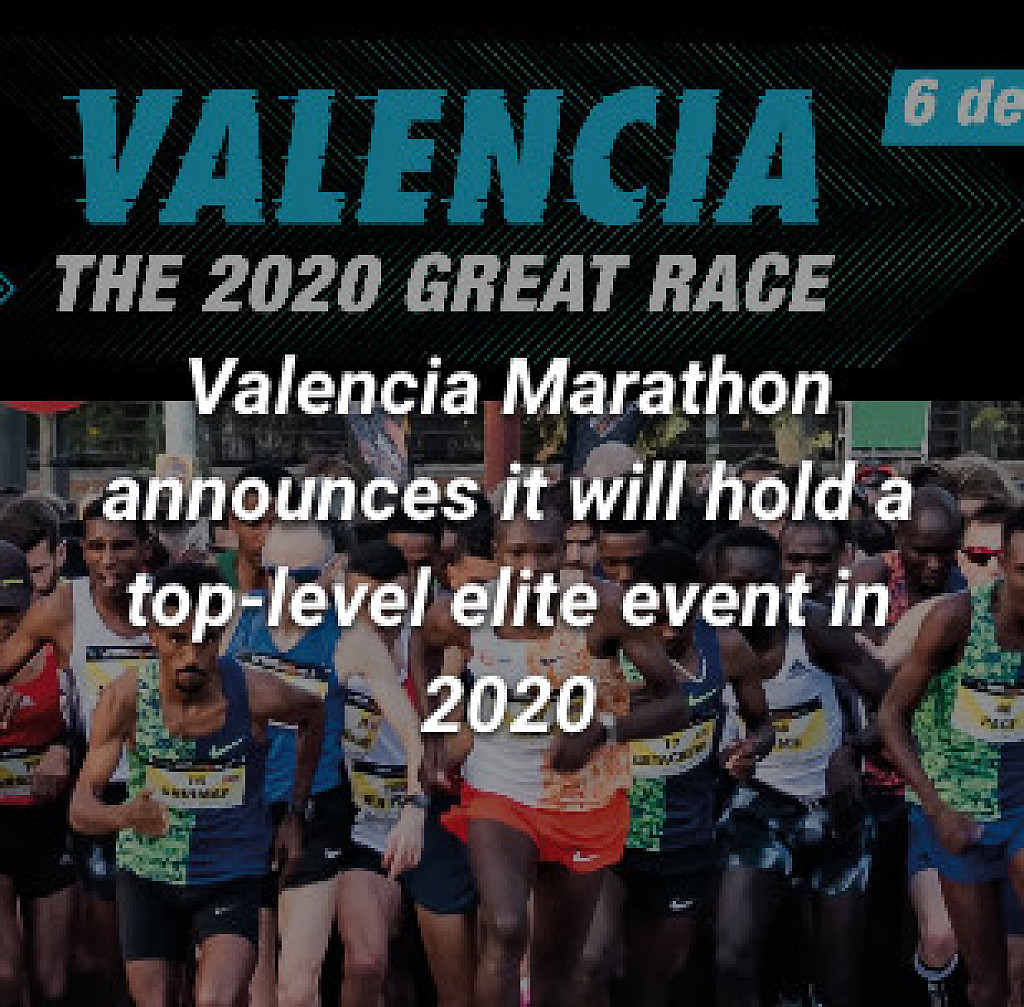 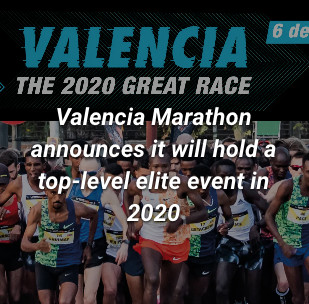 The Valencia Marathon Trinidad Alfonso EDP is organising an Elite Edition marathon and half marathon to be held on 6 December 2020 and it can now confirm the names of the first male and female athletes who will seek to achieve the most ambitious sporting goal possible by trying to set new race records.

in the Valencia Half Marathon Elite Edition, which will also be held on 6 December but without overlapping on the course with the marathon, will include a team of athletes who will seek, in the fast streets of Valencia Ciudad del Running, to approach the world record for both men (58:01) and women (1h04:21).

And in the women’s race, distance debutante Ethiopian Letensenbet Gidey, with the world’s best time over 15K (44:20) along with Kenyan Sheila Chepkirui, winner of the 10K in Valencia and Prague, will fight for the best women’s time in history alongside the experience of 2019 winner Senbere Teferi (1h05:32).

For Marc Roig, International Elite Coach for the Valencia Marathon and Half Marathon “we have worked hard in recent months to put together two lists that include the highest-level elite athletes, to break our own records and get as close as possible to the world records for the two distances. Along with these names, there are others to be confirmed that will, without a doubt, make Valencia the biggest race of 2020”. 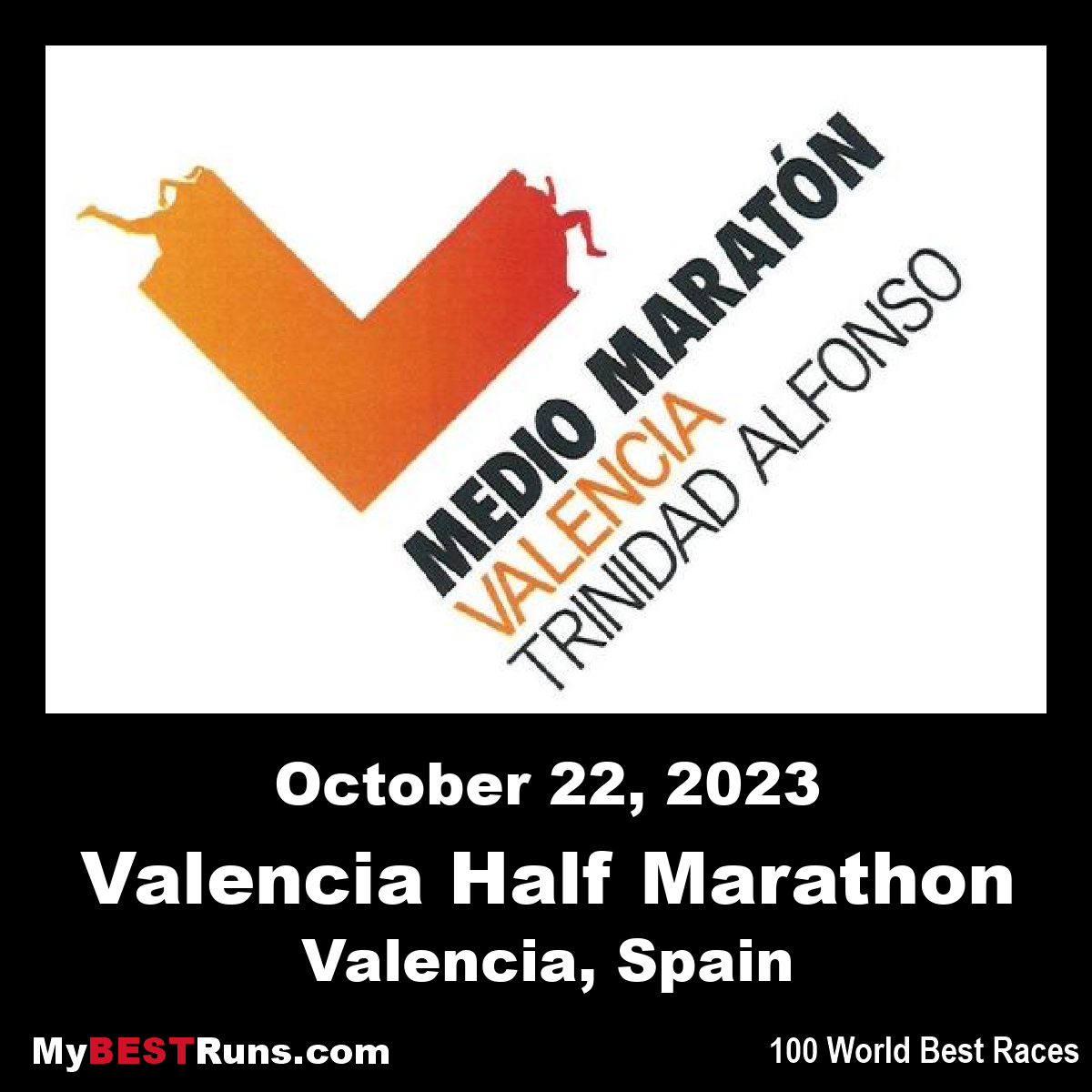