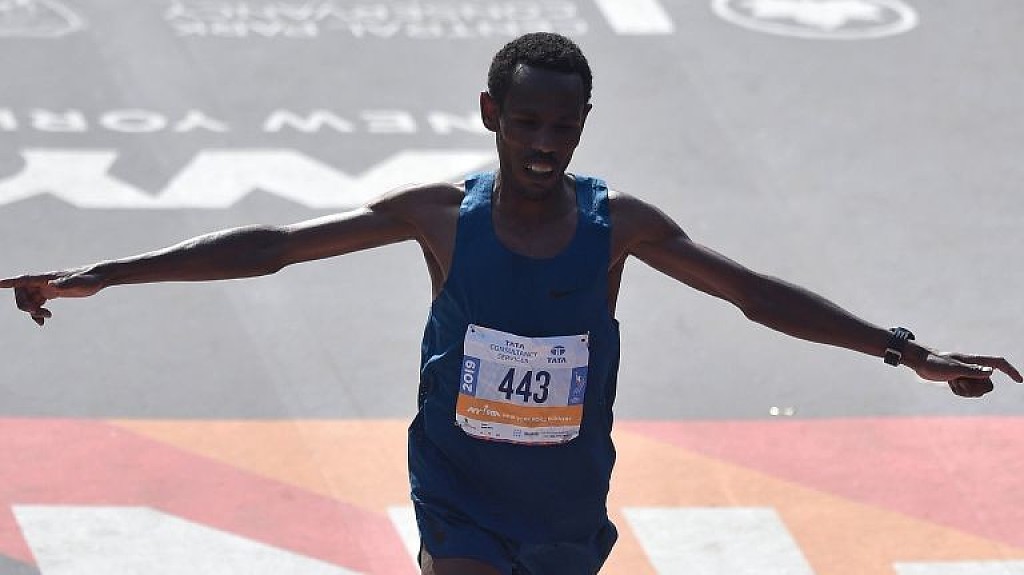 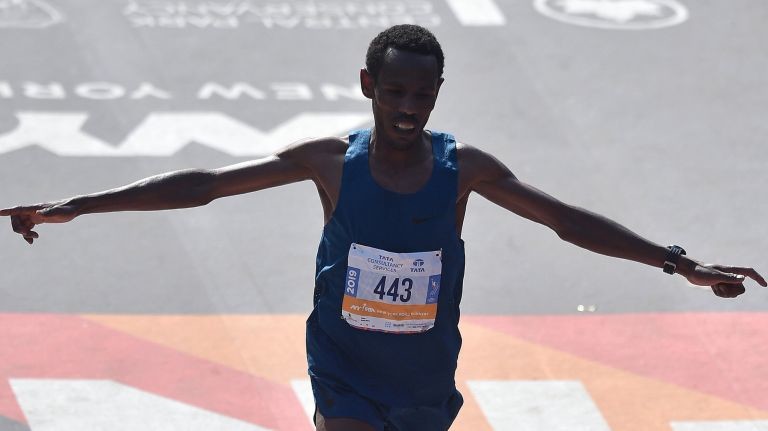 Unknown Ethiopian Girma Bekele Gebre did not start with the elite runners at NYC Marathon on Sunday, but took third place

An unsponsored Ethiopian from the open field took third place. Girma Bekele Gebre did not start with the elite runners, but still placed.

After the race, Gebre looked somewhat bewildered standing there next to two of the most decorated distance runners in the world. He has no agent, flew to New York from Ethiopia a few days before the race and stayed with a friend in the Bronx. He won $40,000. 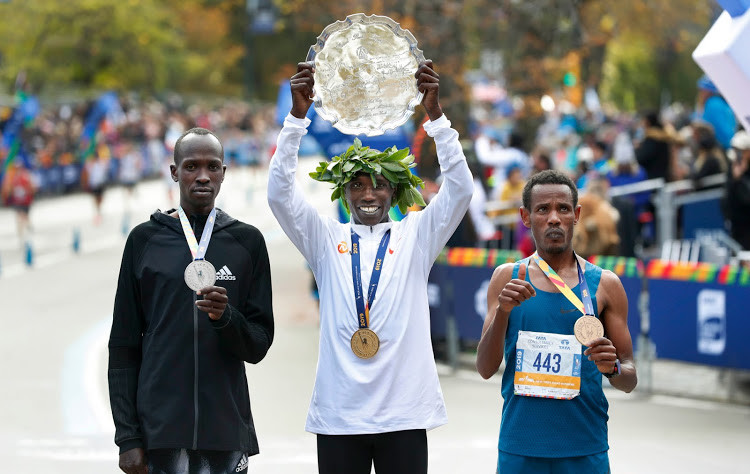 “I started back in the second group, and just ran really fast to catch up,” he said through an interpreter. “I love running in New York. When the crowds were cheering for me, I felt really special joy.”

Gebre had been living in New York, but returned to Ethiopia in the spring when one of his brothers died while working on their farm.